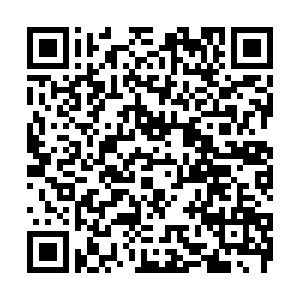 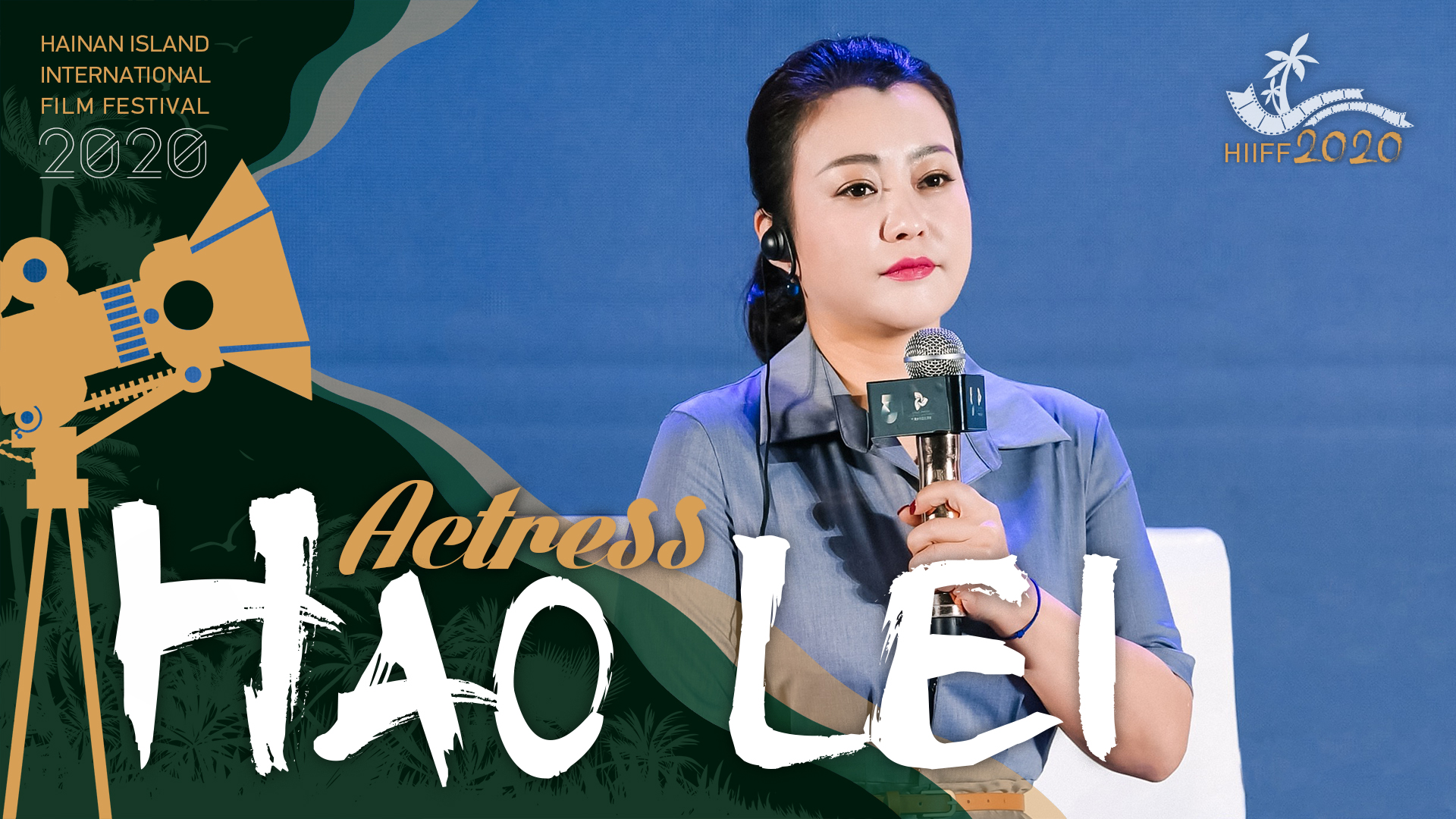 Hao Lei is one of the most recognizable faces in Chinese art films. Since she debuted in campus drama "Seventeen no cry" in 1997, Hao has been active on the stage and big screen for over 20 years.

She was invited to attend a masterclass, where veteran actors and directors shared their experiences in filmmaking on Friday in Sanya, China's Hainan Province. The event was part of the ongoing third Hainan Island International Film Festival. 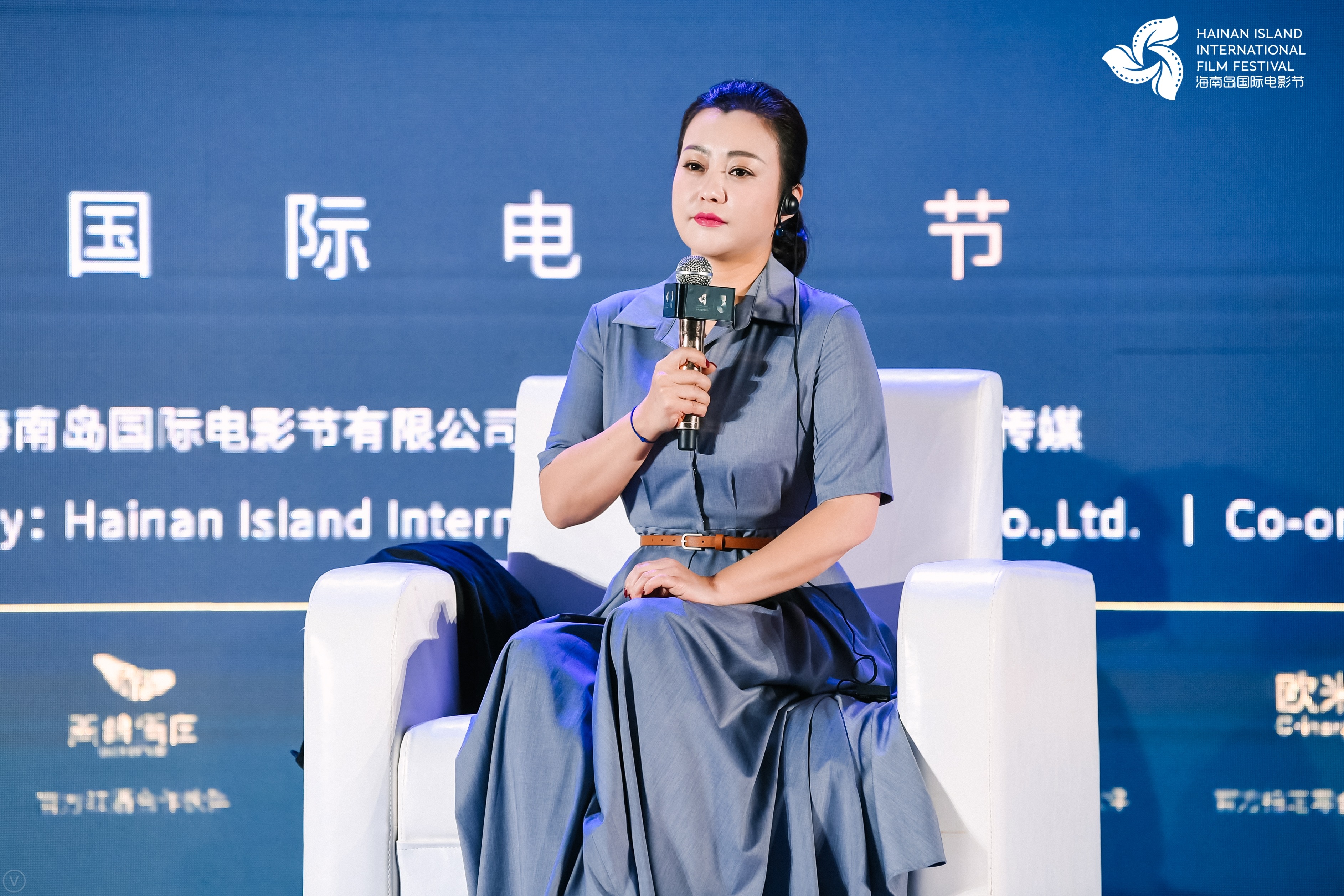 To make reading for young people easier, Hao is currently working on a new book, which she said is based on the collected works of Konstantin Stanislavski – a pioneer in acting.

"I read his books from my point of view and explain it using my language, which is easier to be understood than the books themselves. I will share in the book my experience of being an actress for over two decades as well," she explained. 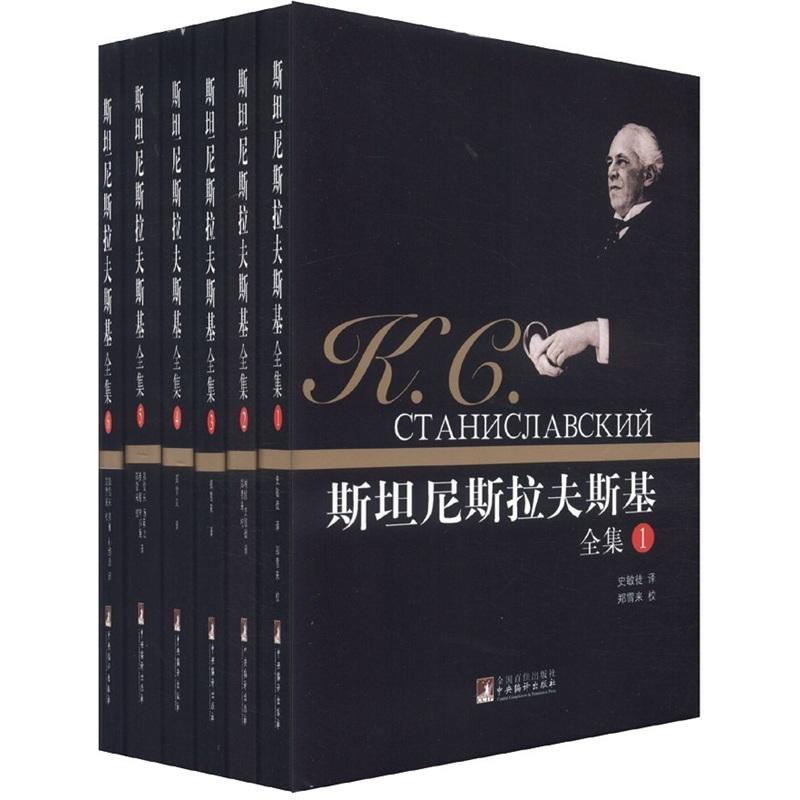 Besides films, Hao also takes part in plays. Last year she acted in director Stan Lai's stage play "Ago". She said she has taken part in plays every year, except this year because of the pandemic.

Hao's performance in Liao Yimei's play "Rhinoceros in Love" in 2003 won widespread praises. But she said she would decline roles like girls any more in the future. 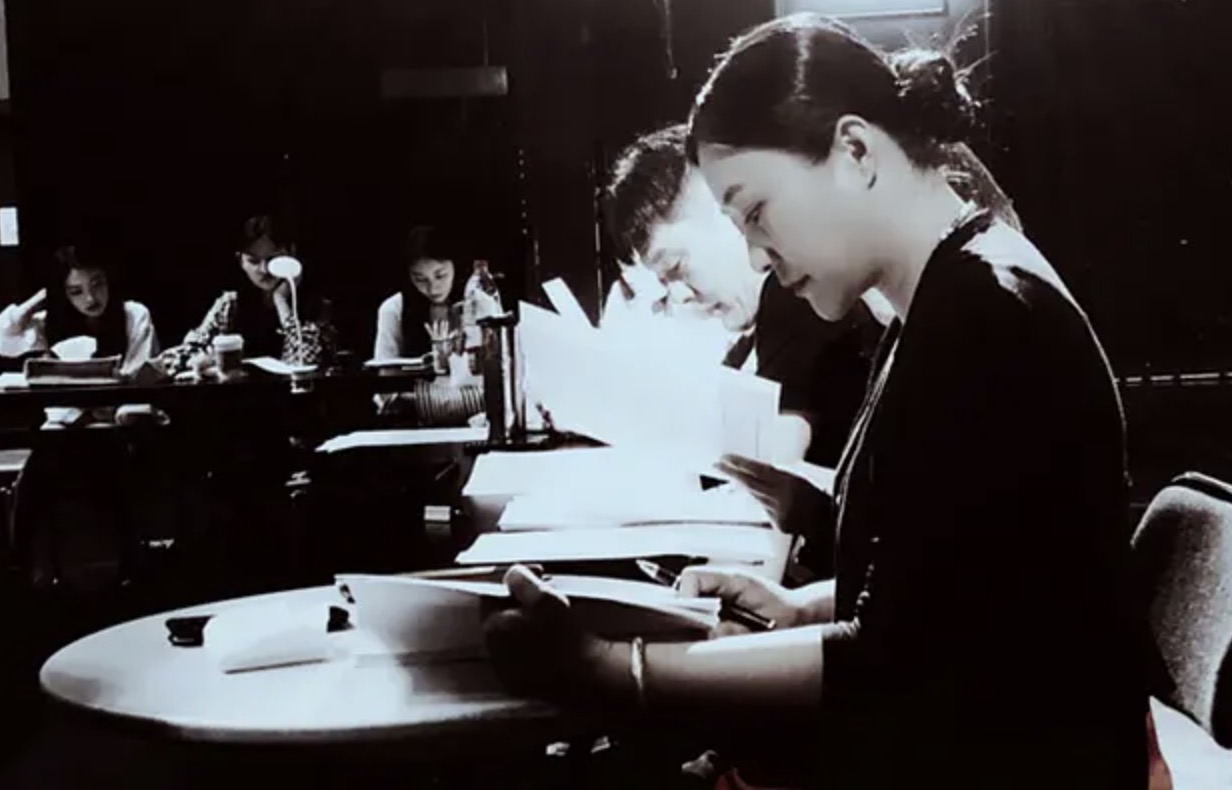 During the interview, Hao also told CGTN that years of practicing Buddhism has helped her a lot both in her career and personal life.

"Learning Buddhism helps me become open-minded and tolerant of others. On several occasions, for example, when I was working on a certain role, I didn't have a very comprehensive understanding. But now Buddhism helps me look upon work and life from a higher perspective," she told CGTN.