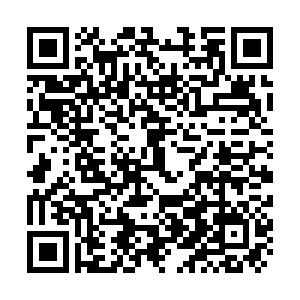 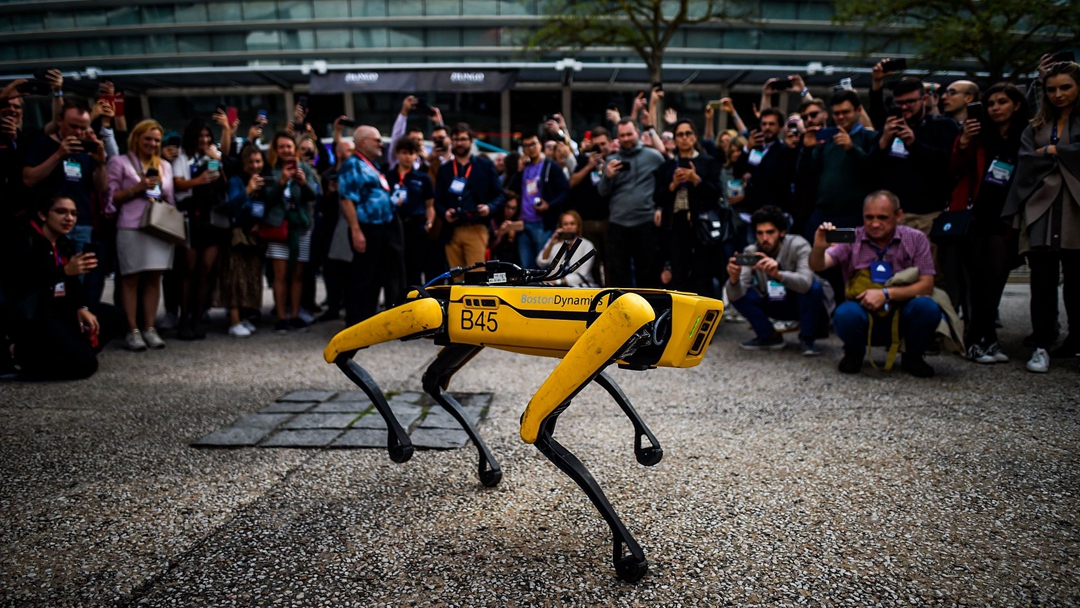 Japan's SoftBank Group will sell an 80 percent stake in robotics firm Boston Dynamics to Hyundai, the trio said Friday, in a deal that values the mobile robot firm at $1.1 billion.

Hyundai, the South Korean automaker, said on Friday the purchase would help it expand automation in its vehicle factories and design autonomous cars, drones and robots as it seeks to turn itself from a manufacturer into a broader mobility service provider.

Newly promoted Hyundai Motor Group Chairman Euisun Chung has pledged to reduce reliance on traditional car manufacturing. He has said robotics would account for 20 percent of the firm's future business, while carmaking would account for 50 percent and urban air transport would make up the remaining 30 percent.

Boston Dynamics has drawn huge attention with viral videos of its humanoid and dog-like robots, whose uncanny movements and impressive tricks have helped stoke fears that androids could one day become a threat to humans.

The engineering firm was founded in 1992 and bought in 2013 by Google, which sold the company on to SoftBank three years ago.

Softbank Group will keep a 20 percent stake through one of its affiliates. The financial terms of the deal were not disclosed. It is expected to close by June 2021, the company said in a statement.

Chief Executive of the Japanese conglomerate Masayoshi Son said the partnership with Hyundai would accelerate the robot maker's path to commercialization.

Boston Dynamics has won attention for creations like Atlas, a humanoid robot that can run on different types of surfaces and perform backflips, and Spot, its first commercial robot, a nimble four-legged machine that moves like a dog, went on sale in the summer.