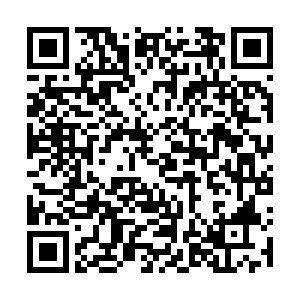 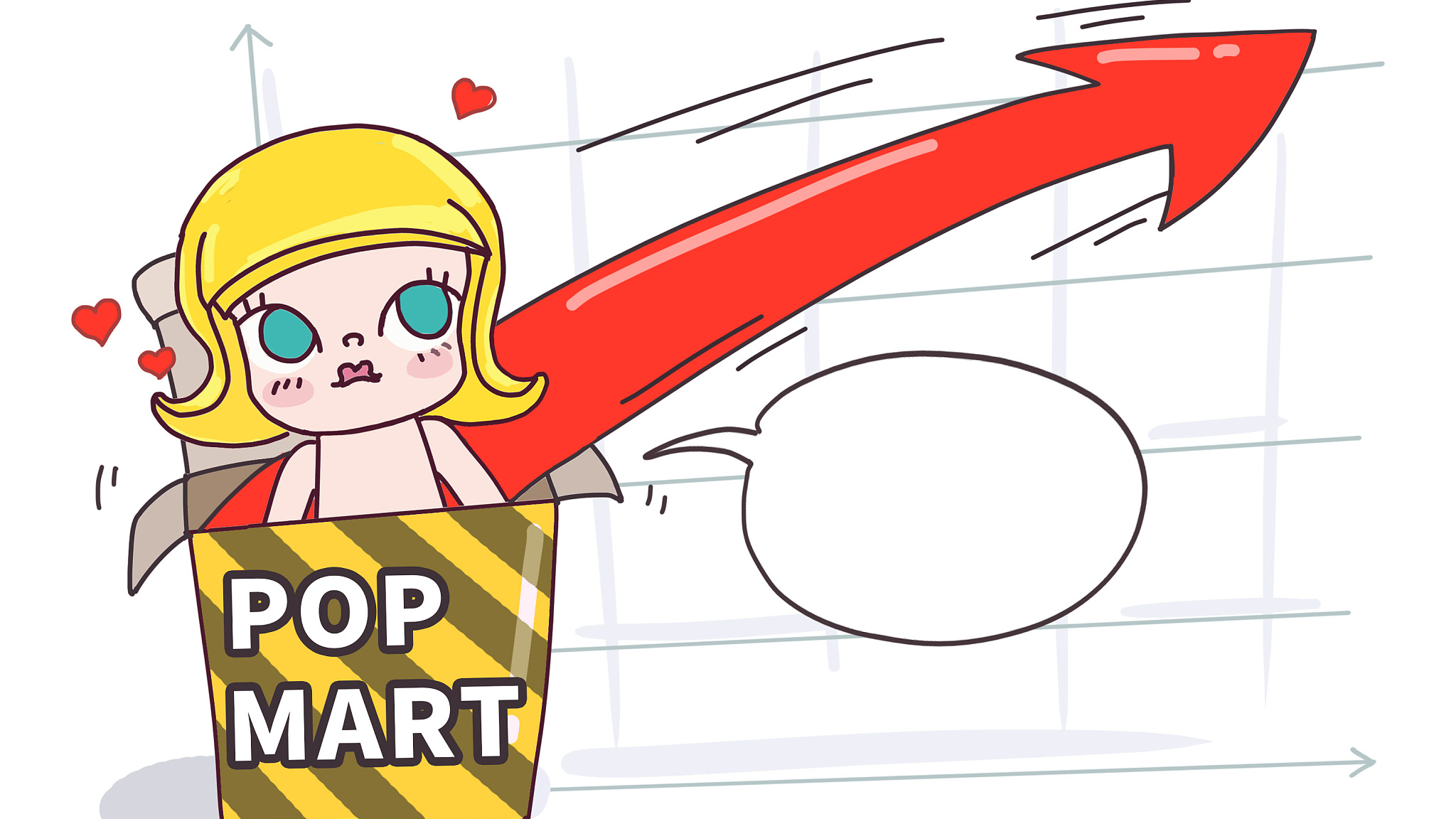 Would you pay for something without knowing what it is until you get it?

It sounds like a strange question. But not so much in the world of "mystery boxes" that have became popular for Chinese toy maker Pop Mart. Share prices have doubled on the first day after its stock market launch in Hong Kong on Friday, making it already valuable than its American and Japanese peers like makers of iconic figures including Transformers and Hello Kitty.

The Beijing-based company sells collectable toys for roughly $8. But consumers only find out what figure they will get after paying for it. Some have already spent thousands of dollars to get what they actually want. Collecting the figures has become a hot trend among young Chinese people so much so these toys have become a "social currency." This time it proves the toy is as popular as with investors.

In 2019, when the company was delisted from China's National Equities Exchange and Quotations ("The New Third Board"), its market value was less than $300 million, now it's worth $12 billion. 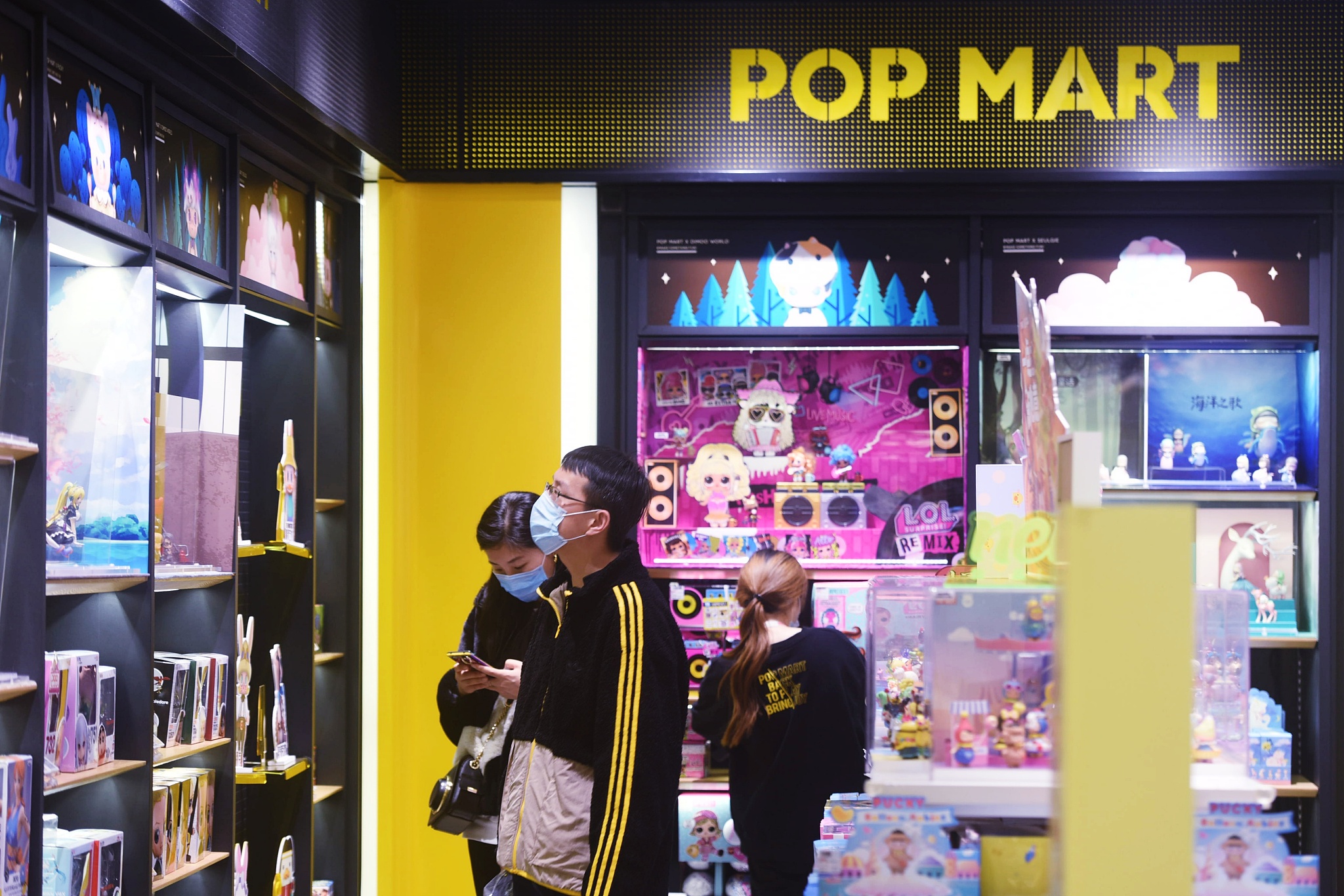 The concept of "mystery boxes" has its origins in Japan where retailers would sell overstock commodities in mysterious "lucky bags". Usually the value would be higher than the actual sales price. But with the mystery boxes, an $8 toy isn't a particularly good deal.

Notwithstanding the excessive price, according to a consumer report by Alibaba last year, almost 200,000 consumers who are over the age of 25 spend more than $3,000 on the boxes annually. The most popular figure, Molly, made almost $69 million by itself.

Uncertainty and addiction have become the wealth code for Pop Mart. These toys are usually part of a series, so getting the whole set has become the main driver behind the "irrationality." For Pop Mart lovers, the excitement and expectation of unpack the boxes is already worth the price tag.

But there is something more behind the success of Pop Mart. Compared with the previous generations, young people in China do not have to worry about basic needs such as food and clothing. With more pressure from work and the high price of real estate, consumption has become a way for them to seek emotional returns from which they can build their personal value and a sense of belonging. The satisfaction of emotional needs from the process of buying is just as important as the product itself.

According to a consumer report by Huaan Securities, more people like paying a good looking products and a brand with a story behind it. Emotional needs have become a main driver.

For example, the most popular figure in Pop Mart, Molly, is not a particularly cute or likable figure. She looks rather sulky, with her lips pursed. But many young people relate to this. It's frank and imperfect, with just the right amount of rebelliousness.

It's not just Pop Mart, some new successful new brands like Heytea and the growing popularity of Hanfu, traditional Chinese clothing, are all manifestations of the new consumer trend.

An even picture is that the wealth surge of Pop Market also signals investors' appetite for more lucrative markets as yields grow lower. And China's strong economic rebound after successfully controlling the pandemic has also attracted investors attention.

As China's economic growth become more consumer-driven, it is expected that there will be more wealth stories like Pop Mart. But its success will be hard to replicate and the company itself is also looking anxiously for the next "Molly." Consumer trends come and go, and retailers in China will have to find more ways to unleash more consumption potential from young Chinese people.