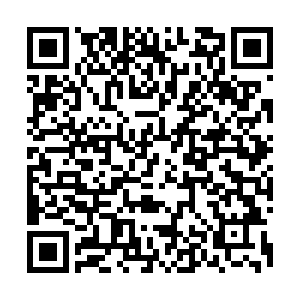 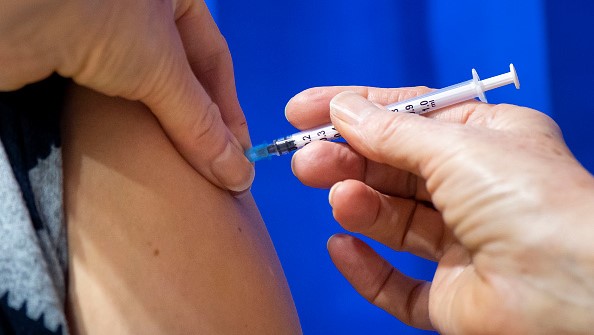 A patient is given a Pfizer-BioNTech COVID-19 vaccine at Cardiff and Vale Therapy Center in Cardiff, Wales, UK, December 8, 2020. /Getty

A patient is given a Pfizer-BioNTech COVID-19 vaccine at Cardiff and Vale Therapy Center in Cardiff, Wales, UK, December 8, 2020. /Getty

Even as the UK began vaccinating people against COVID-19 this week, concerns in the EU – both from the general public and healthcare professionals – about the efficacy, side effects and approval process for the vaccines remain high.

During a virtual public meeting on Friday organized by the European Medicines Agency (EMA), the body overseeing approval of COVID-19 vaccines in the EU, recurring questions were asked about the vaccines' suitability for certain segments of the population, including pregnant women and people with rare diseases.

Indeed, while the EMA insisted that the faster-than-usual development and approval of vaccines amid the raging pandemic did not make them any less safe, groups such as pregnant women and young children have not yet been included in great numbers in clinical trials, EMA's experts noted.

Vaccines have so far been shown to prevent symptomatic COVID-19, and there were questions about whether vaccinated patients might still contract the virus without developing symptoms, and what this might mean for people with prior conditions, such as cardiovascular disease.

General practitioners and pharmacists also called for more information about vaccines and how they need to be administered, as they are often the first point of contact for patients with questions.

"We need to be well briefed about the vaccines and have easy access to high quality and clearly reported scientific information," noted Tiago Villanueva from the European Union of General Practitioners, calling for resources such as e-learning to make information more readily available.

Consumer representatives and academics asked to have access to product information in plain language from reliable independent sources rather than from pharmaceutical companies. And the public expressed concerns about misinformation on social media and noted widespread skepticism in many countries about vaccines and the politics behind them. By sharing not just positive but also negative details about the different vaccines being developed, the EMA and other EU agencies would increase transparency and confidence, they said.

The public meeting, the first by the EMA on COVID-19 vaccines, was followed by some 3,500 people on YouTube, with about 100 members of the public, healthcare professionals and industry representatives sending in comments and contributions.

The aim was to boost transparency and trust in the process. "The willingness of all of us to participate in these vaccination campaigns is very very important and ... the confidence of citizens is paramount," noted Fergus Sweeney, EMA's head of clinical studies and manufacturing.

Agency experts explained how COVID-19 vaccines could be developed so quickly and who was included in clinical trials, as well as how vaccine approval works and the follow-ups required to ensure vaccines remain safe in the long-term.

It is "unprecedented" to have developed a vaccine in a matter of months rather than years, said Marco Cavaleri, EMA's head of biological health threats and vaccines strategy, but "all this is happening without cutting any corners in the data generation," he insisted, noting instead that a shortened timeline and broad pooling of expertise made this possible.

Safety monitoring of COVID-19 vaccines was as robust as for other vaccines and the EMA regularly spoke with manufacturers about safety studies and whom to include in clinical trials, the agency also assured.

Currently, four vaccines are under assessment for approval by the EMA. But other vaccines could also begin review in the near future, the agency said. The one by Pfizer being administered in the UK received a temporary permit from national authorities but is still waiting for an EU conditional market authorization, it noted.

Among people's main concerns was the risk of side effects from the vaccines. Having been developed so quickly, the full range of adverse reactions has not yet been properly studied. People who have been vaccinated can however report side effects to EudraVigilance (LINK 1), the European database of suspected adverse reactions to medicines, which is publicly accessible, the EMA noted. This will help in monitoring the vaccines' safety and one can also consult the database for adverse reactions reported by others.