Download
Tech It Out: A plant's shoot tip can keep viruses away
By Yang Zhao, Yang Xiao 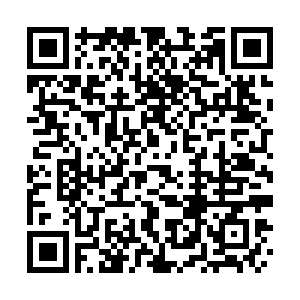 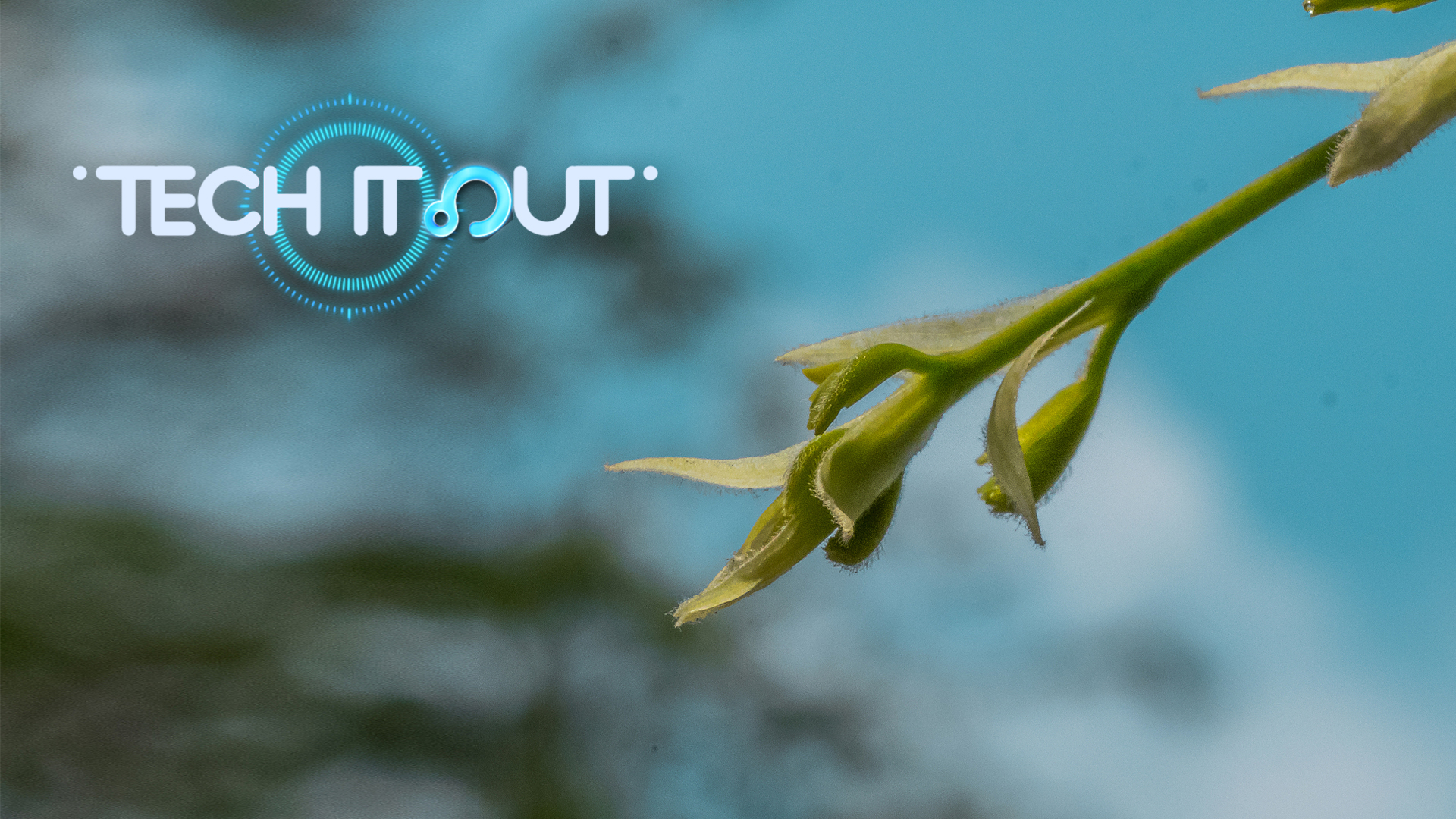 The community of viruses is extremely vast, occupying every imaginable biological niche. And animals are not the only victims.

There are some 1,000 kinds of plant viruses in nature. A vicious virus can destroy a large area of farmland. Plant viruses have become the second biggest problem in agriculture.

In most cases, insects are accomplices. A bite on the delicious, juicy leaves can open the gate for virus invaders.

Pesticides are often used to kill these virus-transmitting insects. So far, there are no effective pesticides or chemical reagents that can remove viruses from plants.

Plants can't always hide themselves easily. But that doesn't mean efforts to prevent viruses are doomed to fail. Viruses can always "find" ways to infect any tissue of a plant, except for one particular tissue - the shoot tip.

All the way up the stem, at the terminal of the plant, is the shoot tip. Since the 1950s, people have realized this tiny part of a plant is unaffected, not by just a few viruses, but by a wide range of them.

The science behind it is still unclear. But farmers know that as long as they reserve the shoot tip, they can always cultivate new plants without passing on the virus.

In Prof. Zhao Zhong's lab at the University of Science and Technology of China (USTC), efforts to reveal this mystery are underway. Scientists are rubbing the leaves to make wounds, allowing a virus to invade.

Under the microscope, an epic battle unfolds. The virus takes over, from leaf to stem, engulfing every corner within the body of the plants. After eight days, most part of the plant has been infected, but one last section remains untouched.

"The place where the virus stops happens to be under the region of the WUSCHEL, a very important protein that regulates stem cell maintenance. It can no longer break through this area, said Wu Haijun, an associate researcher from the USTC.

Inside a plant's shoot tip are stem cells. Stem cells in meristems have a unique ability to transform themselves into the various specialized cells that make up the plant. New roots, leaves, flowers, and everything else originate from stem cells.

So a plant equips its shoot tip with an important protein in order to defend the most precious assets within.

Prof. Zhao Zhong explained that stem cells are the cells that need the highest-level and last-stop protection because a plant will die if it fails to protect its stem cells. Therefore, the stem cells have a strong ability to resist external disadvantages in nature, including viruses.

Viruses stop at the territory belonging to a specific protein of the stem cell called WUSCHEL. Scientists have realized it's not a coincidence. If the plant's shoot tip is the last fortress, WUSCHELs are the soldiers to defend it.

"Normally, WUSCHEL only stays inside the stem cells, which is a very limited area. But when the viruses come, the amount of WUSCHEL will increase," Prof. Zhao from USTC explained.

When the enemy is at the gate, the defending troops march out to break the assault.

"After nine days of infection, we found that WUSCHEL spread to both sides, to the surrounding areas, and almost occupied the entire meristems area," Wu said.

As scientists artificially push the WUSCHEL protein forward, the virus retreats. They moved WUSCHEL the way to the leaf, where the virus initially invaded from the outside and found it protected the whole plant. But once WUSCHEL protein is removed, the plant is soon engulfed by the virus, even the shoot tip.

"In previous researches, we only found WUSCHEL protein is necessary for maintaining the stem cells. Without WUSCHEL, the stem cells cannot be maintained. We never knew it has the ability to protect against viruses," Zhao said.

How come WUSCHELs can keep viruses away?

Viruses survive by replicating. Proteins are raw materials. But the virus structure is too simple to generate any protein on its own. So it has to do so in living cells. When a virus enters a cell, it hijacks all the protein synthesis systems in the cell to sustain itself. That's what makes them dangerous, but it's also their weakest point.

"This area is the shoot tip ... After we induced WUSCHEL protein, we could not see any new protein, which indicated that WUSCHEL has restrained the synthesis of protein," Wu said.

Plants are smart enough to lower their protein level to suffocate the virus while at the same time, being able to satisfy their minimum demand to keep the stem cells alive.

"The mechanism of the plant's immune system is very strong, but unfortunately, it only exists in the small area of the shoot tip. Then, of course, we hope to be able to expand this mechanism into the leaves as well, so we can protect the entire plant," Zhao said.

"With genetic engineering, this system will stably exist in the seed of a plant. So, every generation of the plants will be able to have this anti-virus system," he added.