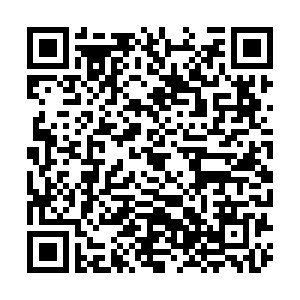 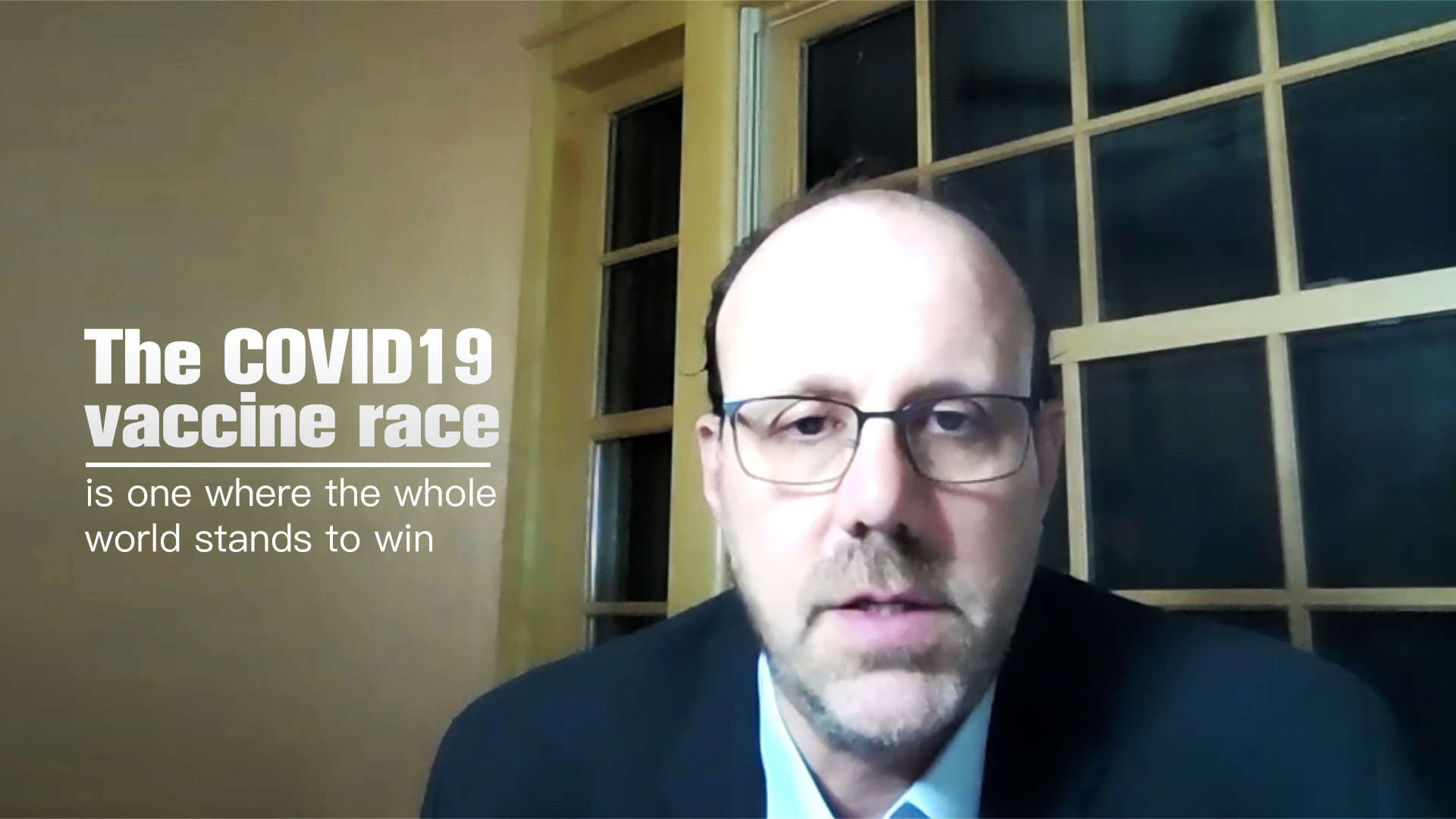 Editor's note: Michael Kremer is 2019 Economic Sciences Nobel Laureate. This is his speech at the TV forum "Science in an uncertain world" jointly held by the CGTN Think Tank and the China Association for Science and Technology (CAST). The article reflects the author's opinions, and not necessarily the views of CGTN.

The COVID-19 epidemic is killing people every day that goes by. It's also generating huge economic losses. The International Monetary Fund estimates that losses are $500 billion every month. If you include the long-run health effects of people not getting medical care because health systems are shut down, of people not getting education because of the effects of the epidemic, the effects are likely much larger. Some estimate it could go as high as $3.5 trillion per month. That means that any action we can take now to accelerate vaccination has huge benefits.

The world's done a great job developing vaccines and building capacity. Multiple vaccines have been developed, which seem to be safe and effective, in less than a year. Early in the epidemic, CEPI said that the world could manufacture perhaps 2 to 4 billion doses per year. Publicly announced capacity exceeds 10 billion doses. That means we can vaccinate the world population and end the epidemic much sooner than we would have anticipated. Somewhat surprisingly, some economic calculations suggest that even though we've already installed a lot of capacity, it's worth installing even more. Building the capacity to produce an extra billion doses per year has hundreds of billions of economic benefits.

If we can produce enough vaccine to vaccinate the world in eight months rather than 12 months, that's a huge economic win. If you take a vaccine, you are benefiting yourself, but you are also benefiting me because I'm less likely to be infected. This is a situation in which ironically there's been a lot of discussion in the popular press about the race for the vaccine – who's going to be first to develop a vaccine. A race is the wrong metaphor. A gold medal on a race is something that only one person can win. If one person wins, the other person loses. It's a competition.

In the case of a COVID-19 vaccine, this is a race that the whole world will win, or the whole world is winning now, because science is advanced, and that's producing vaccines that the whole world will benefit from. Yes, the actual physical vaccine, that's something that only goes to one person at a time. So there is naturally competition about who will get the first doses of this. But the point is, we can produce enough vaccine for everybody in the world, so the scientific development of the vaccine is something that we can celebrate as a human species.

The first sense is that individual vaccines are often the product of multilateral, multinational cooperation: Pfizer, a company in the U.S., also involved a company in Germany and also involved the Chinese through Fosun in Shanghai.

I think that's one level of the international corporation, but there's another level, which is, with many companies are working to develop vaccines. If any of them succeed, it's like many shots on goal, and luckily many of them seem to be succeeding. But even if there was just one, that's something that could potentially benefit the whole world.

To generate benefits for the whole world, however, what we need is for vaccines to go through international regulatory processes so they can be used anywhere.

If we think about lessons of this to prevent the next pandemic, I think one lesson is, we really need to try to develop systems so that wherever a vaccine is developed, it can be developed in a way and according to procedures so that it will be able to receive licenses everywhere in the world. That would require further cooperation, and I think that's a challenge for the world going forward.