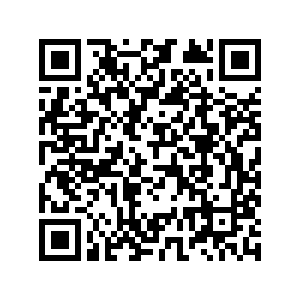 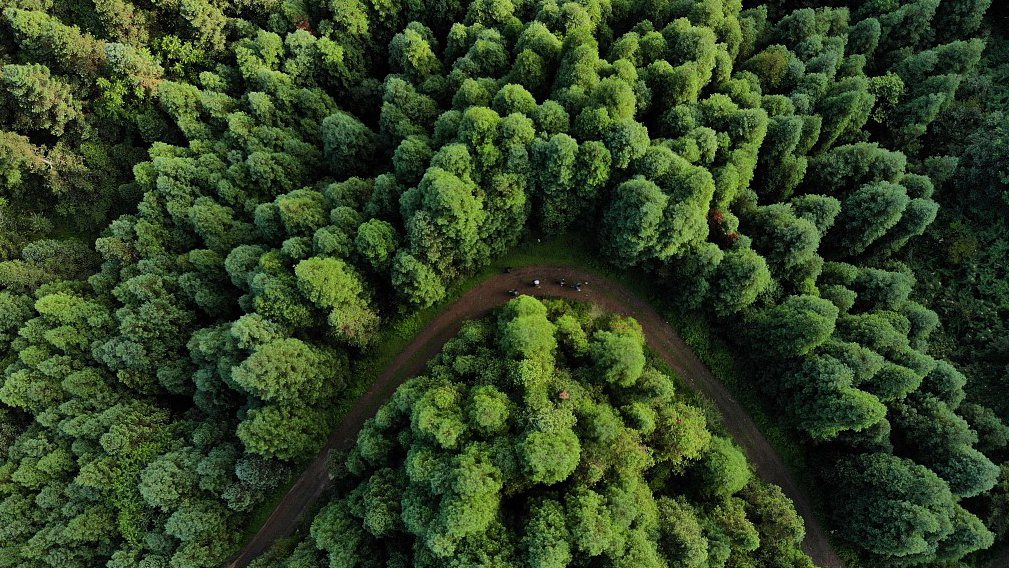 On December 12, 2020, at the Climate Ambition Summit 2020, world leaders shared their visions on mitigating the impact of climate change. Chinese President Xi Jinping not only spoke about how his country has been keeping up its commitments but also presented a new approach to climate governance.

After fighting bitter wars, the global community came up with a governance system in the form of the UN to allow participative endeavors in solving problems so that unilateral actions do not once again engulf the world in flames of conflict.

There is a dire need, likewise, to harness this collaborative nature of mankind in solving the new threat it faces. A revamped architecture of global climate governance where everyone plays their role is one way to achieve tangible results in the fight against climate change.

The first encourages cooperation among all stakeholders to actualize a win-win outcome. Industrial development, with its most profound effect on the environment, has often taken place as a zero-sum phenomenon. Industrially advanced countries continue to reap benefits while disadvantaged ones often bear the brunt of the formers' actions.

Island nations are threatened by rising sea levels, agricultural economies are faced with weather unpredictability, vulnerable populations have an uncertain future as they constantly migrate and the absolute poor are unable to ensure food security. When a win-win approach is adopted, development does not happen at this expense.

For this purpose, collaborations like the Paris Agreement on climate change help foster considerate attitudes because they promote a multilateral spirit. Climate change has to be the last thing to deal with unilaterally as the actions of one affect all.

As the Paris Agreement completes its five years, there has already been remarkable progress in attempts to reverse the damage done to the climate. Countries are pledging to reduce carbon dioxide emissions, dependence on fossil fuels is reducing and recognition for shifting to renewable energy sources is increasing. The pace, however, still needs to accelerate to meet the targets of the Paris Agreement.

The second proposal Xi made was for every party to play its part in a new architecture of climate governance. Rich nations or poor, none is absolved from the responsibility to protect the environment, for any action they take – positive or negative – has global implications. 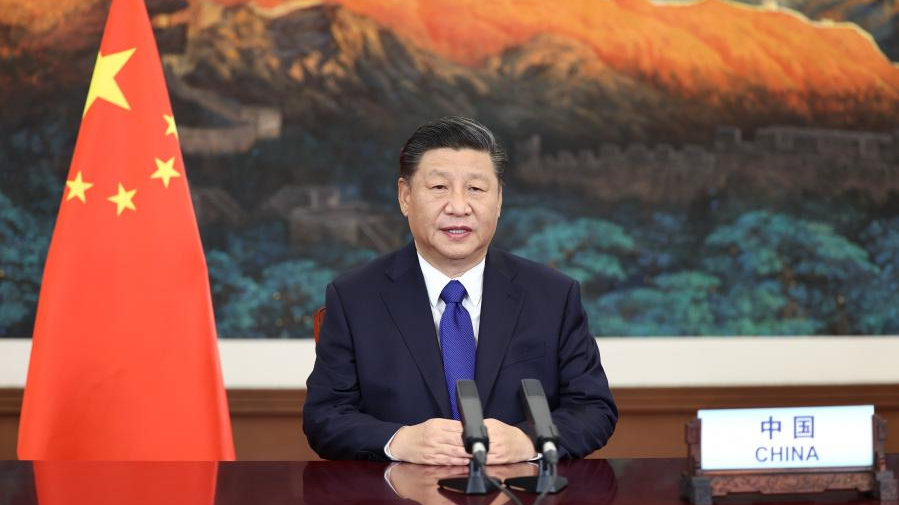 Under this architecture, responsibilities will have to be shared in a differentiated manner. Each country has different local circumstances and different capabilities. They will have to pool their efforts so that the sum of the parts becomes larger than the whole.

Developed nations will have to come forward because greater responsibility lies with them. They should assist developing nations who, on their own, are often left with options to cater for climate change effects that further worsen the situation. Xi suggested in this regard that financing, technology and capacity building of developing nations be scaled up.

Since getting back to nature can solve the problems of nature, Xi's third proposal highlighted a green recovery under the new climate governance. Although there is an agreement on this concept, the confidence of decision-makers will have to be further boosted so that they can introduce and promote new approaches to work and life.

Environmental impacts generally do not appear overnight. That is why there has been a belated realization of the long-term effect of industry and production. To negate that, we will have to come up with ways where even the short-term effect is made visible.

Just as 2020 saw a dramatic decline in global air pollution due to COVID-19-related stays at home, a swift shift to green energy will foster similar consequences. In our personal ways of life as well, we will have to discontinue the preference of convenience over negatively impacting the environment.

Consensus is rapidly emerging over the adoption of green strategies. The development process should, therefore, complement by seeking opportunities out of them. Investment in green technologies will be incentivized when they are relied upon for economic and industrial growth.

China is playing an exemplary role to decelerate the climate crisis. It is making nationally determined contributions and policies, leading to an observable difference. The year 2030 is marked as a major milestone in the country's plan. President Xi announced in September that carbon dioxide emissions will peak before 2030 and China will achieve carbon neutrality before 2060.

At the Climate Ambition Summit 2020, Xi made further commitments for 2030. These included lowering the emissions per unit of GDP by over 65 percent from the 2005 level, increasing the use of non-fossil fuels, expanding forest stock, and enhancing the capacity of solar and wind power.

But one country cannot single-handedly reverse climate change. Several international players have made extraordinary achievements in the recent past which can be amplified with joint efforts. The aim should be keeping the optimism of the Paris Agreement alive and building upon each successive piece of progress.