Download
Another Me: American or Chinese, a mom is a mom
Global Stringer 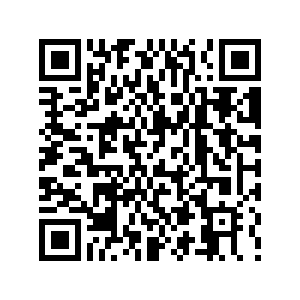 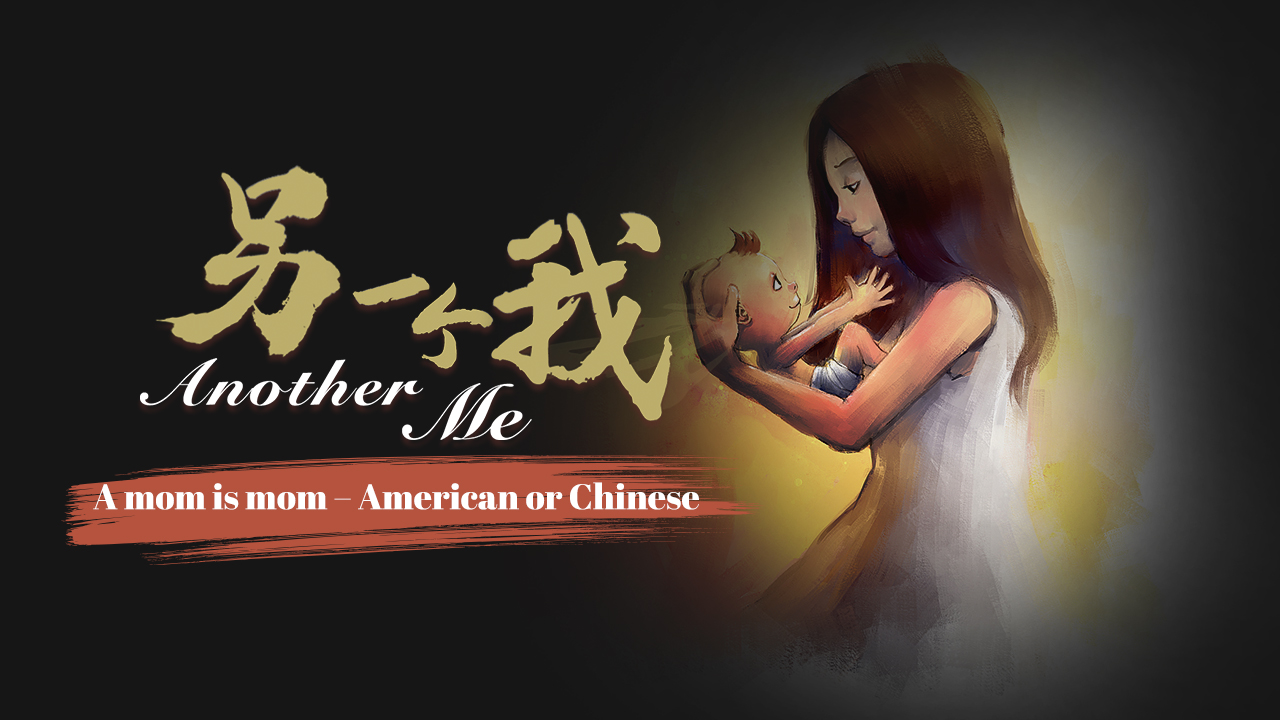 Emily and Fan don't live in the same city or even the same continent. In fact, they don't know each other but they have one thing in common: motherhood. In this episode of "Another Me," we record the daily life of two mothers – one in Beijing, one in Los Angeles – as they juggle the many responsibilities that come with raising children and devote their time and energy, each in her own way, to cultivate the little ones' hobbies and promote their personal development.