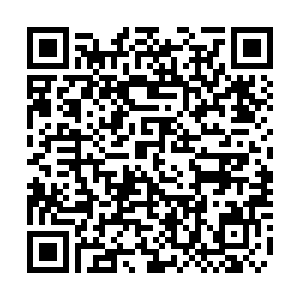 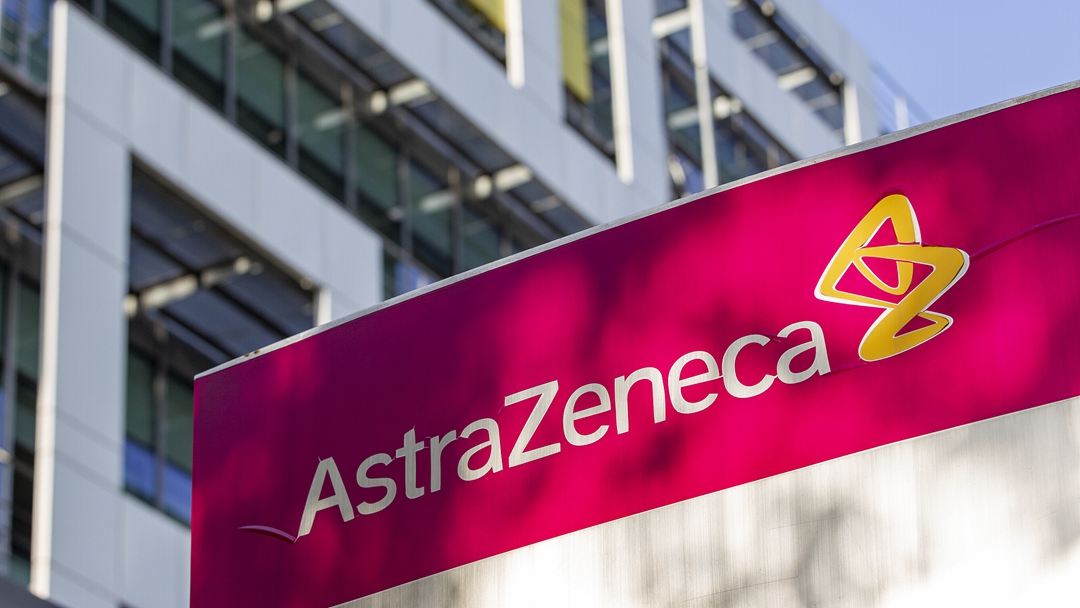 Britain's AstraZeneca has agreed to buy U.S. drugmaker Alexion Pharmaceuticals for $39 billion in its largest-ever deal, diversifying away from its fast-growing cancer drug business in a bet on rare-disease and immunology drugs.

The boards of both companies have agreed to the cash-and-stock deal, which values Alexion at $175 a share, a premium of 45 percent to the Boston-based company's closing price on Friday.

"It is a tremendous opportunity for us to accelerate our development in immunology, getting into a new segment of disease, a new segment of physicians, and patients we haven't been able to cover so far," AstraZeneca Chief Executive Pascal Soriot told a media call.

Alexion's best-selling drug is Soliris, used against a range of rare immune disorders including paroxysmal nocturnal hemoglobinuria (PNH), which causes anemia and blood clots, and whose revenue rose 3.6 percent in the first nine months to $3 billion.

AstraZeneca hopes that an improved version of Soliris called Ultomiris has an even larger market potential. It expects more growth from introducing the target's rare-disease treatments to China and other emerging markets.

The deal comes in a week that AstraZeneca said it was conducting further research to confirm whether its COVID-19 vaccine could be 90 percent effective, potentially slowing its rollout, and as a rival shot from Pfizer was launched in Britain and approved for use in the United States.

The new acquisition is expected to close in the third quarter of 2021, and Alexion shareholders will own 15 percent of the combined company.