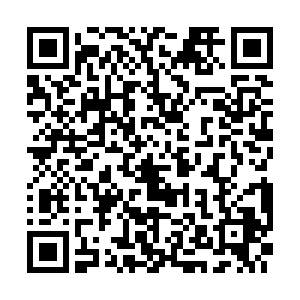 Sirens sounded across Nanjing, in China's eastern Jiangsu Province, at exactly 10:01 a.m. on Sunday, as China held state commemorations for the victims of the brutal 1937 Nanjing Massacre.

Drivers stopped their cars and sounded their horns, while people observed a minute of silence.

The massacre, which took place when Japanese troops captured Nanjing on December 13, 1937, was one of the most barbaric episodes of World War II. /VCG 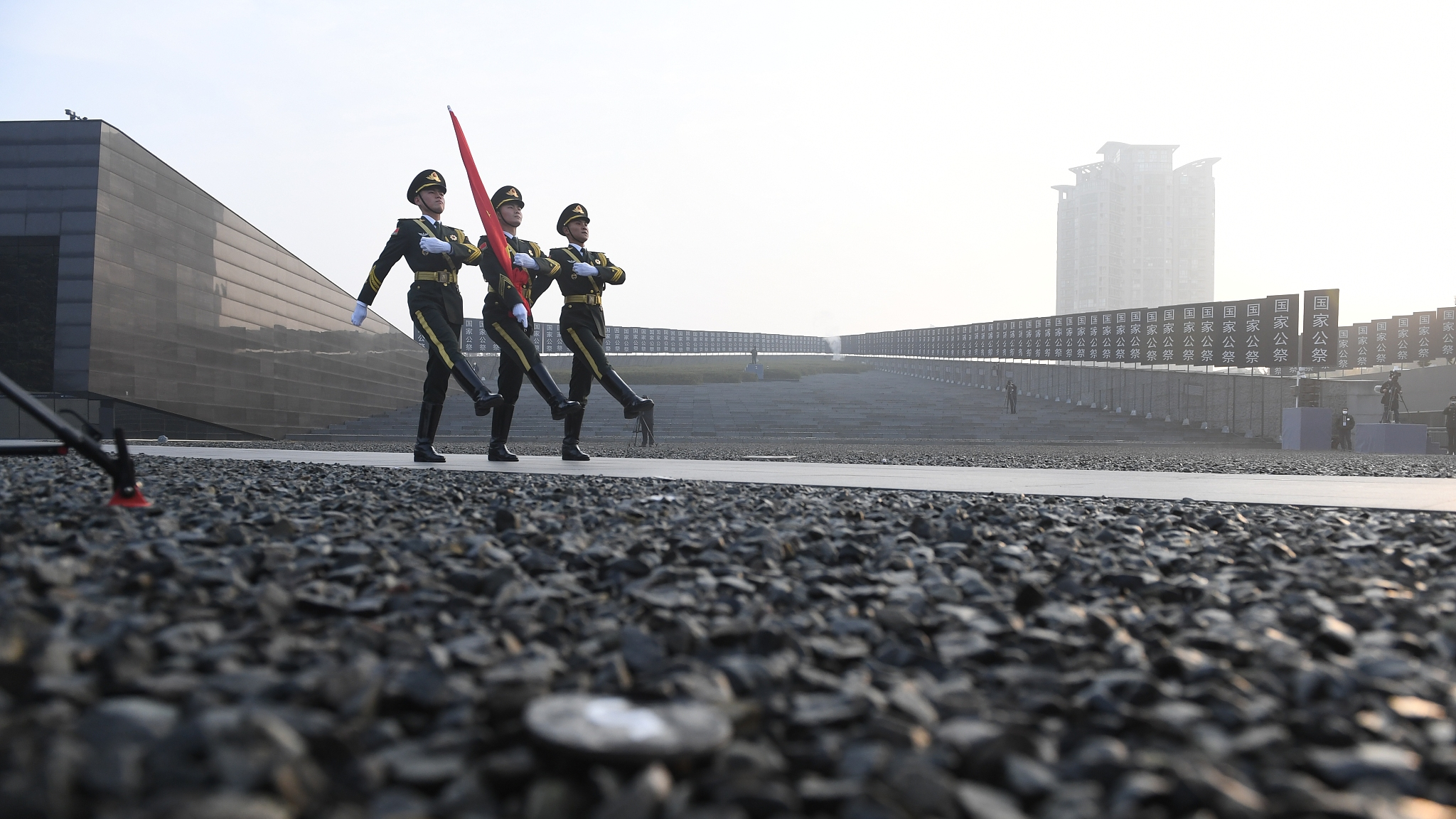 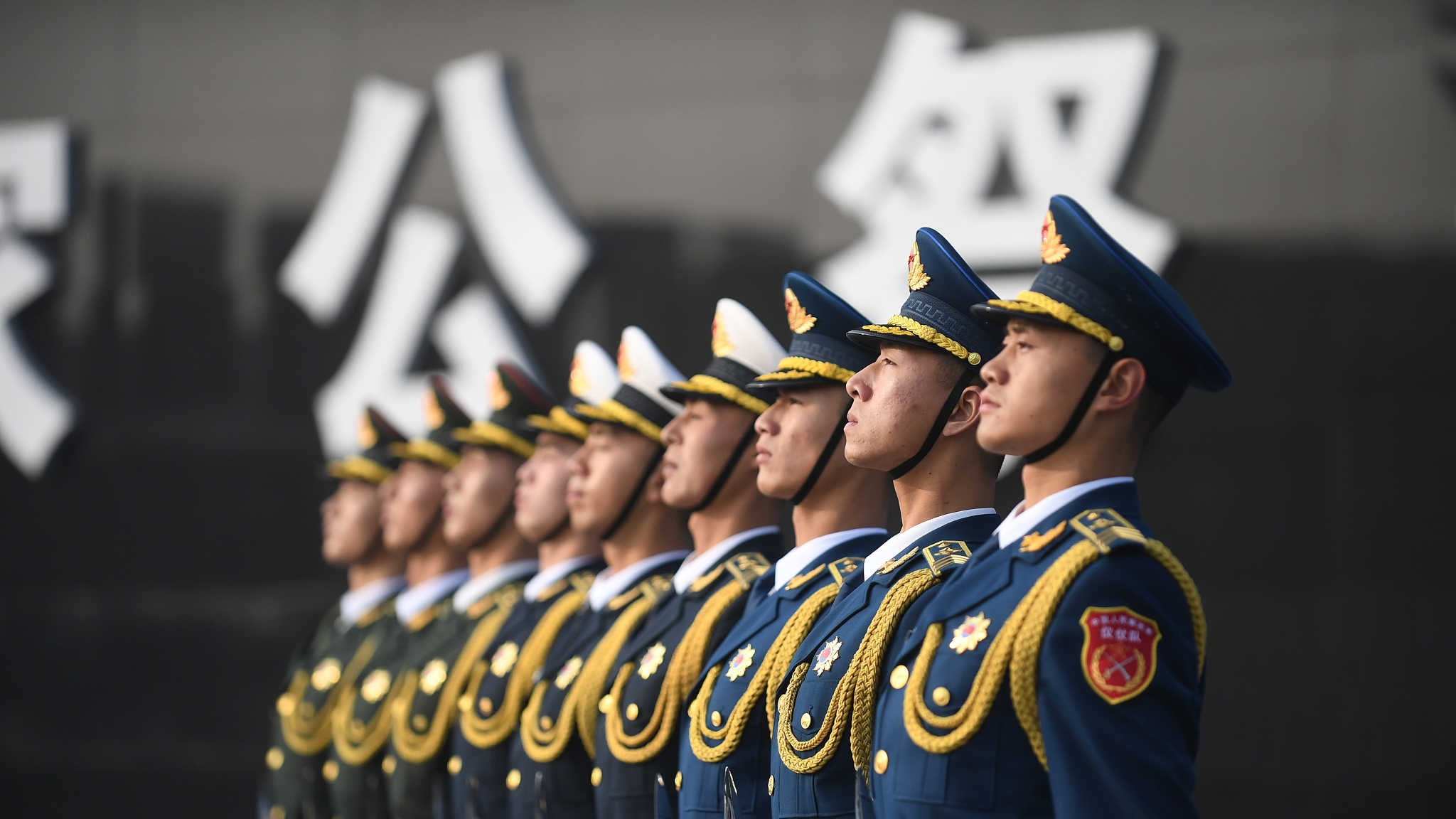 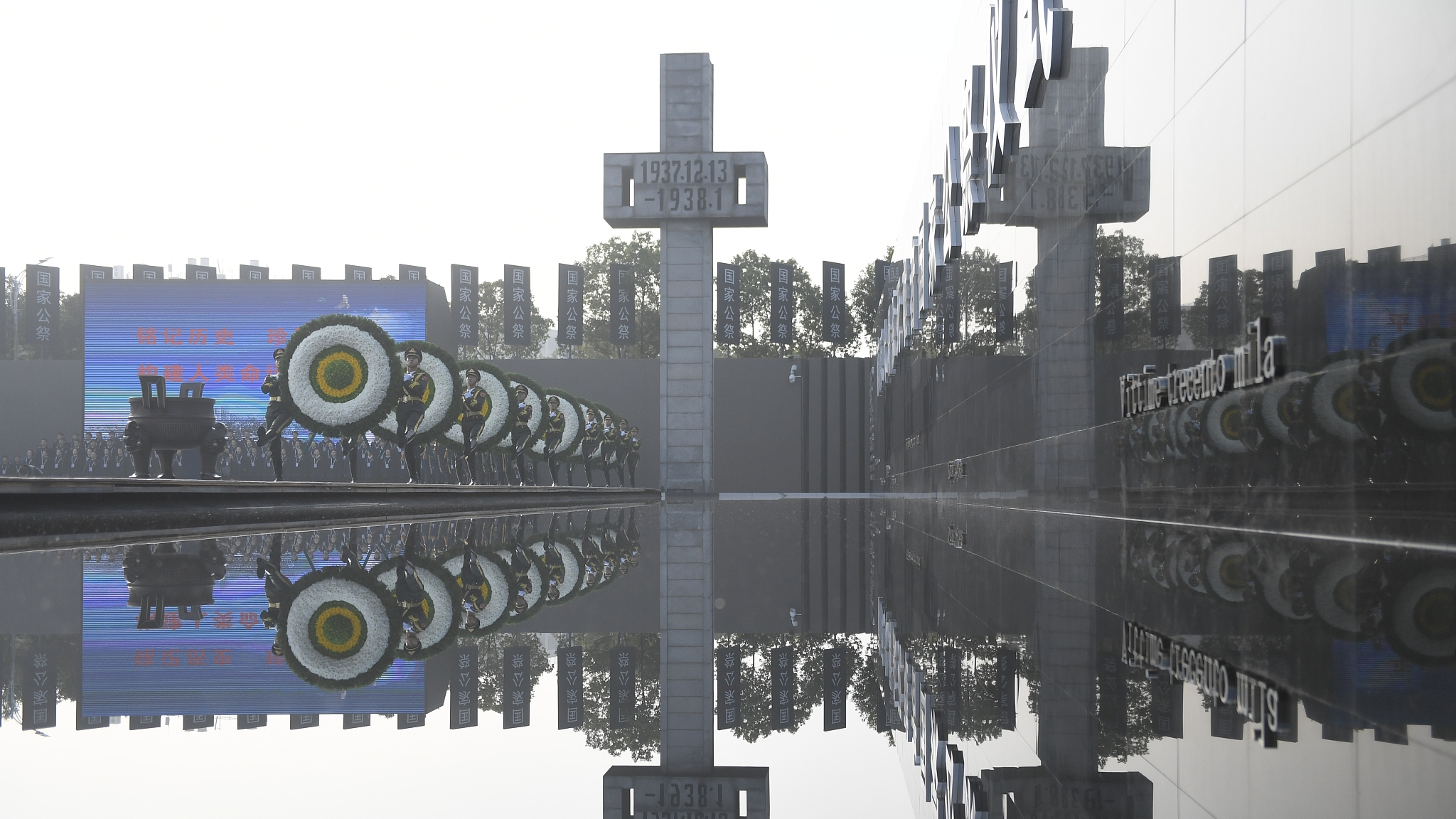 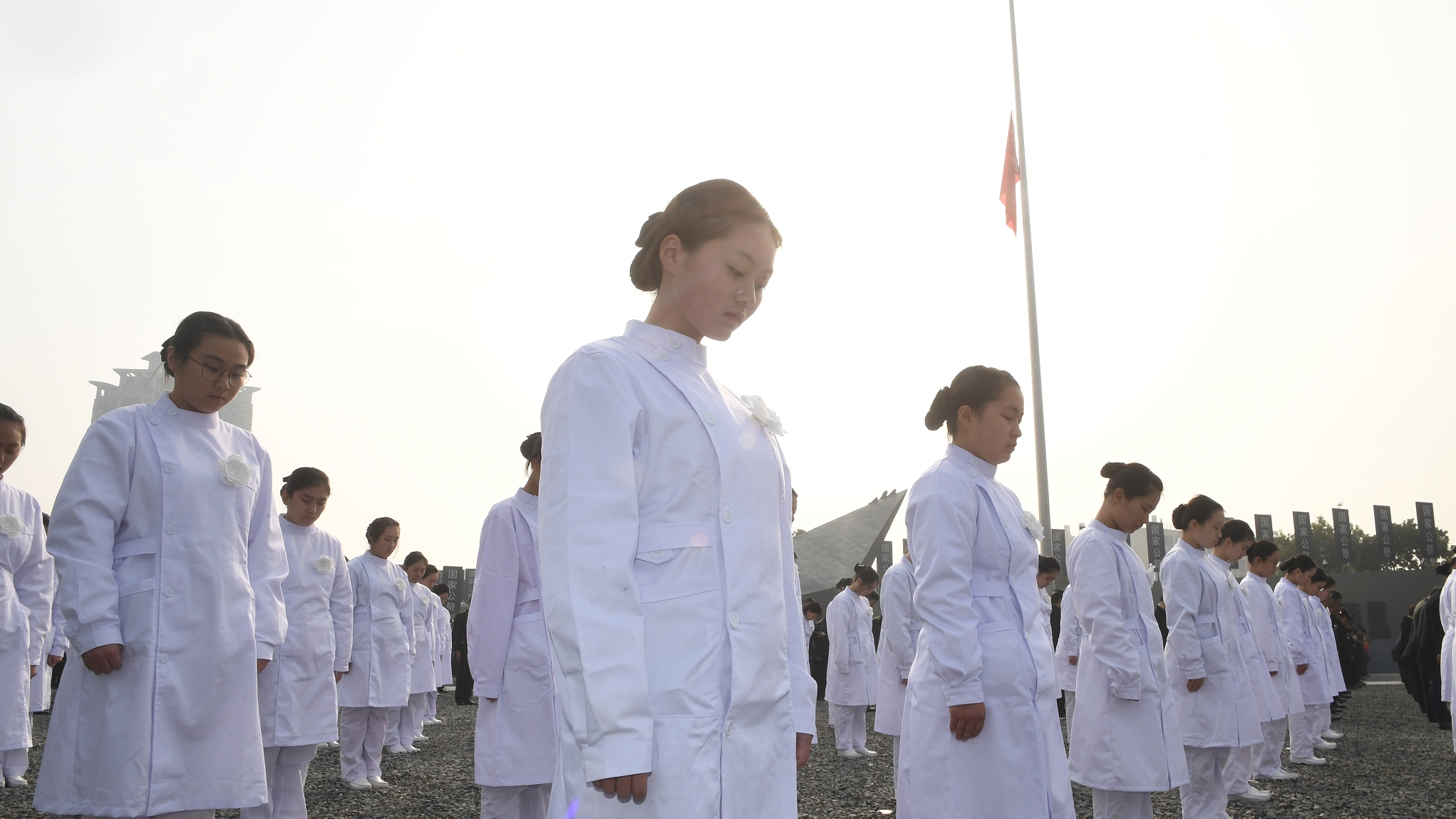 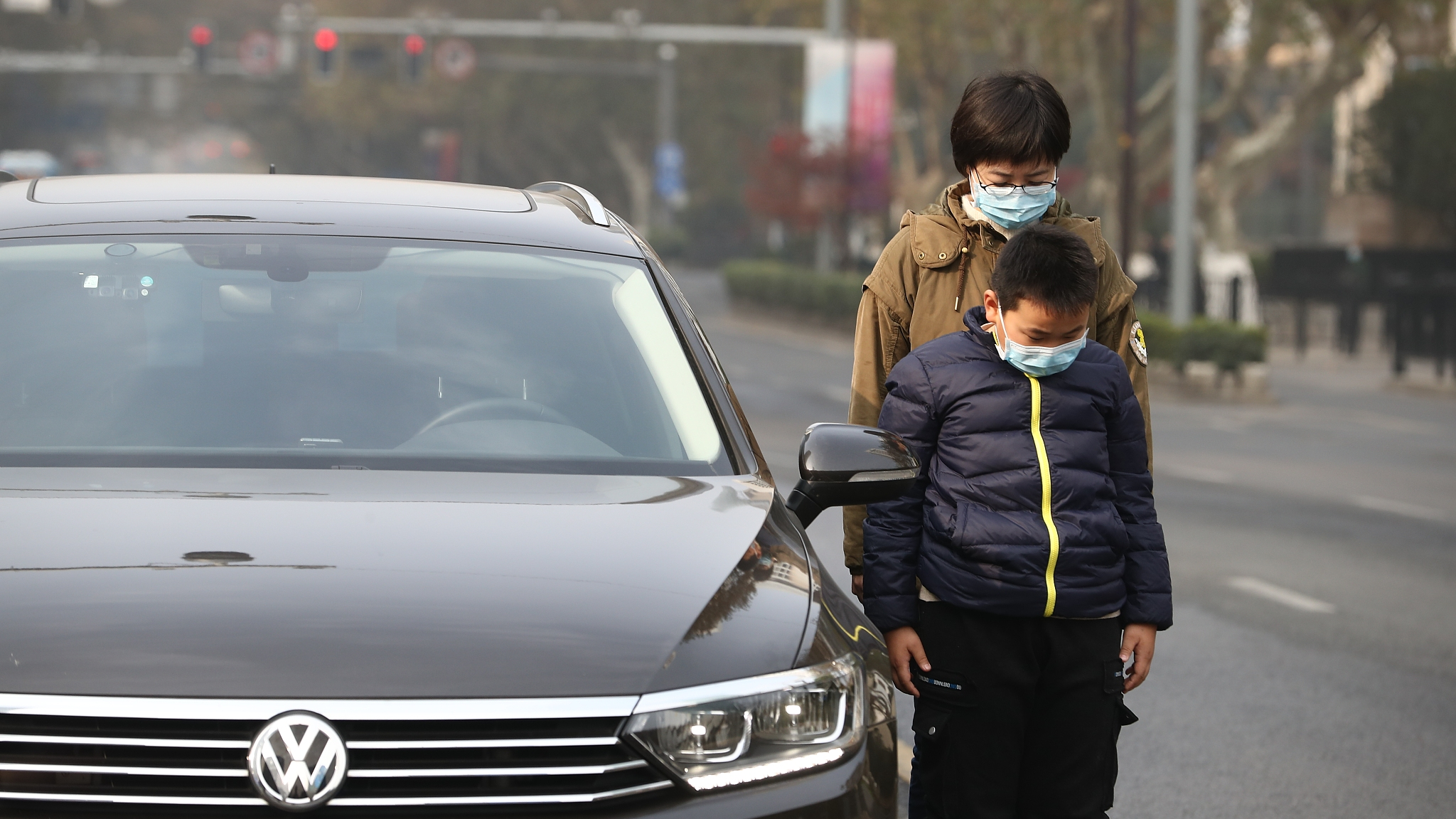