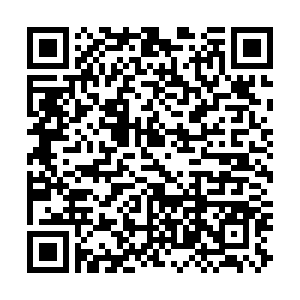 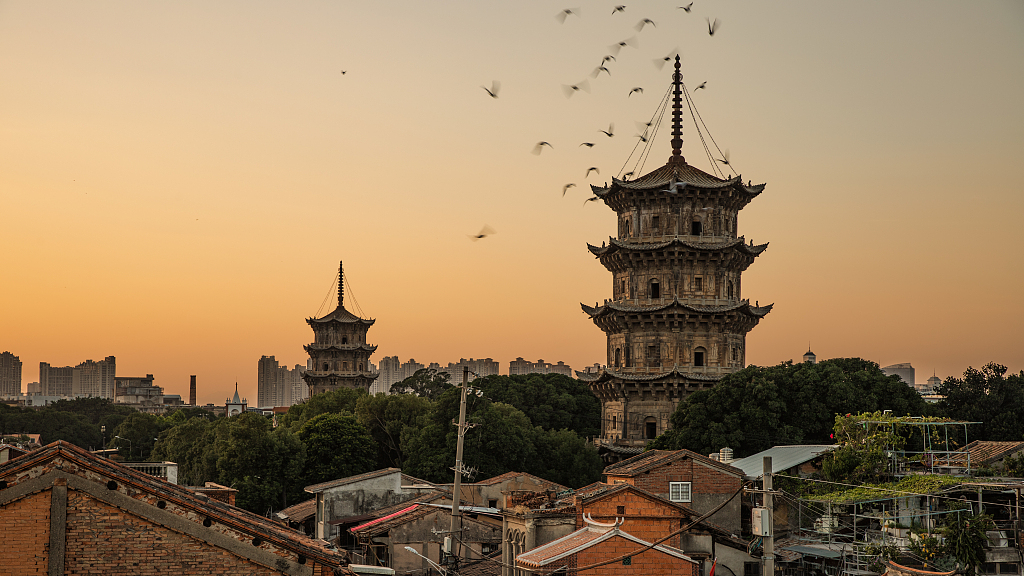 Archaeological breakthroughs were made during a series of excavations over the past year at four sites in the port city of Quanzhou, east China's Fujian Province, archeologists said during a two-day seminar that closed on Saturday.

Quanzhou was the starting point of the historic Maritime Silk Road and one of China's most crucial ports.

It was also the home of China's only UNESCO World Cultural Heritage application project in 2020 named "Quanzhou: China's World Ocean Trade Center in Song Dynasty and Yuan Dynasty," featuring a total of 22 cultural relic sites across the city.

According to Shen Ruiwen, professor at the School of Archaeology and Museology of Peking University, the recent excavation and exploration work found iron-making remains in Quanzhou's Anxi County, indicating it previously manufactured big iron and steel, major commodities for trade along the Maritime Silk Road, mainly during the Song Dynasty (960-1279) and Yuan Dynasty (1271-1368).

Two other sites were discovered and identified as the remains of regulatory bodies on international shipping affairs that ran during the two dynasties, said Wang Bo, a researcher at the Institute of Archaeology of the Chinese Academy of Social Sciences.

One of them oversaw affairs related to the emperors' kin and the other served similar functions as today's customs, according to Wang. 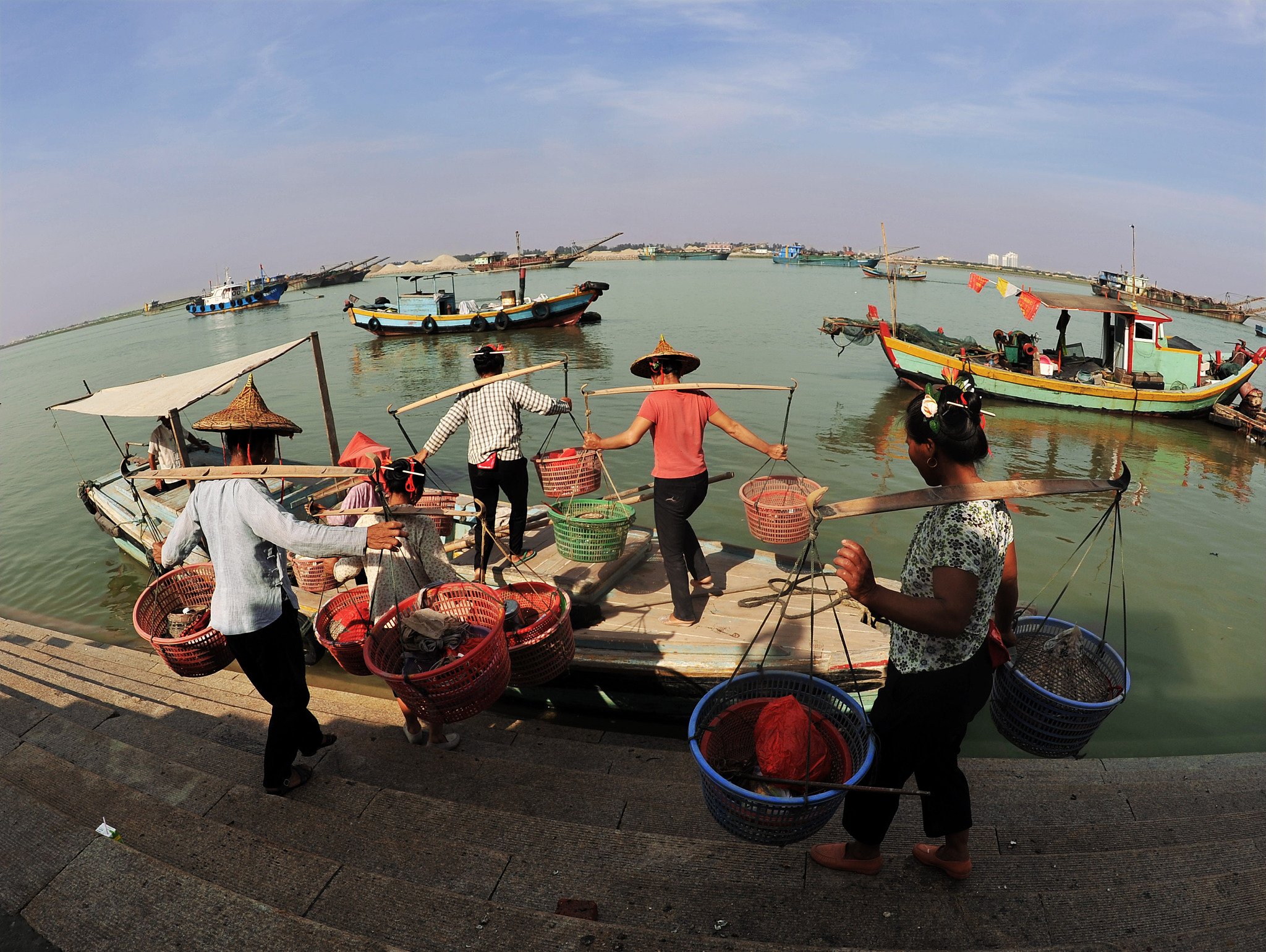 Fisherwomen in a harbor in Quanzhou, Fujian. /CFP

Fisherwomen in a harbor in Quanzhou, Fujian. /CFP

Shi Jinsong, deputy director of the Institute of Archaeology of the Chinese Academy of Social Sciences, noted that the significance of local archaeological work was not limited to a city or a region.

Quanzhou City showed its cosmopolitan function as a port linking the East and West in the past and as a cultural heritage site of humanity today, he said.

Quanzhou, also known as Citong in ancient times, was recognized by the UNESCO in 1992 as "the sole starting point of the east end of the Maritime Silk Road in China."