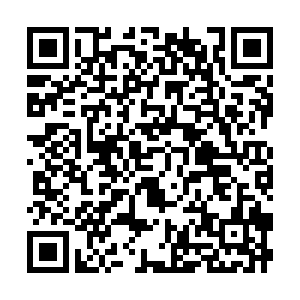 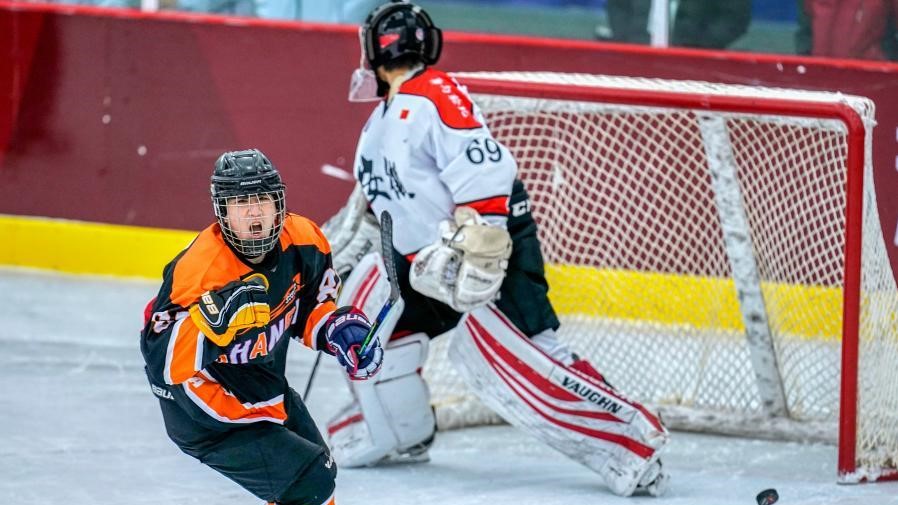 This year's Chinese National Ice Hockey Championships brought the sport's top domestic contest south of the Yangtze River for the first time. From December 2 to 13, 15 teams and 450 players from around the country faced off in Tengchong, southwest China's Yunnan Province. Although northern teams have traditionally been stronger in ice hockey, some southern teams managed to surprise their mighty northern opponents on the rink this year.