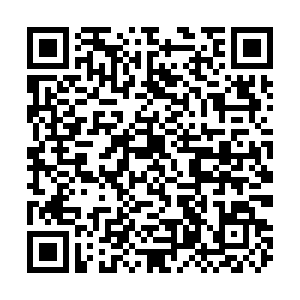 China's Foreign Ministry on Monday said that a Chinese national suspected of jeopardizing national security is currently under investigation in accordance with the law and that the individual's legal rights and interests are fully guaranteed.

Spokesperson Wang Wenbin made the remarks at a daily press briefing when asked for a comment on the detention of a Chinese staff member at Bloomberg News bureau in Beijing by China's national security agency.

"Chinese citizen Fan was suspected of engaging in criminal activities endangering China's national security," the statement read, adding that "compulsory measures" have been taken by authorities in Beijing.

The statement didn't reveal the full name of the suspect but it's believed to be in response to comments made by a spokesperson for the European External Action Service about the detention of a Chinese Bloomberg employee in Beijing.