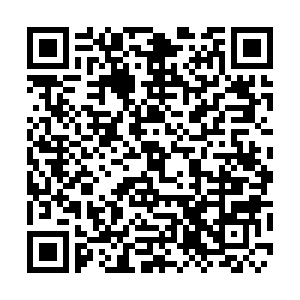 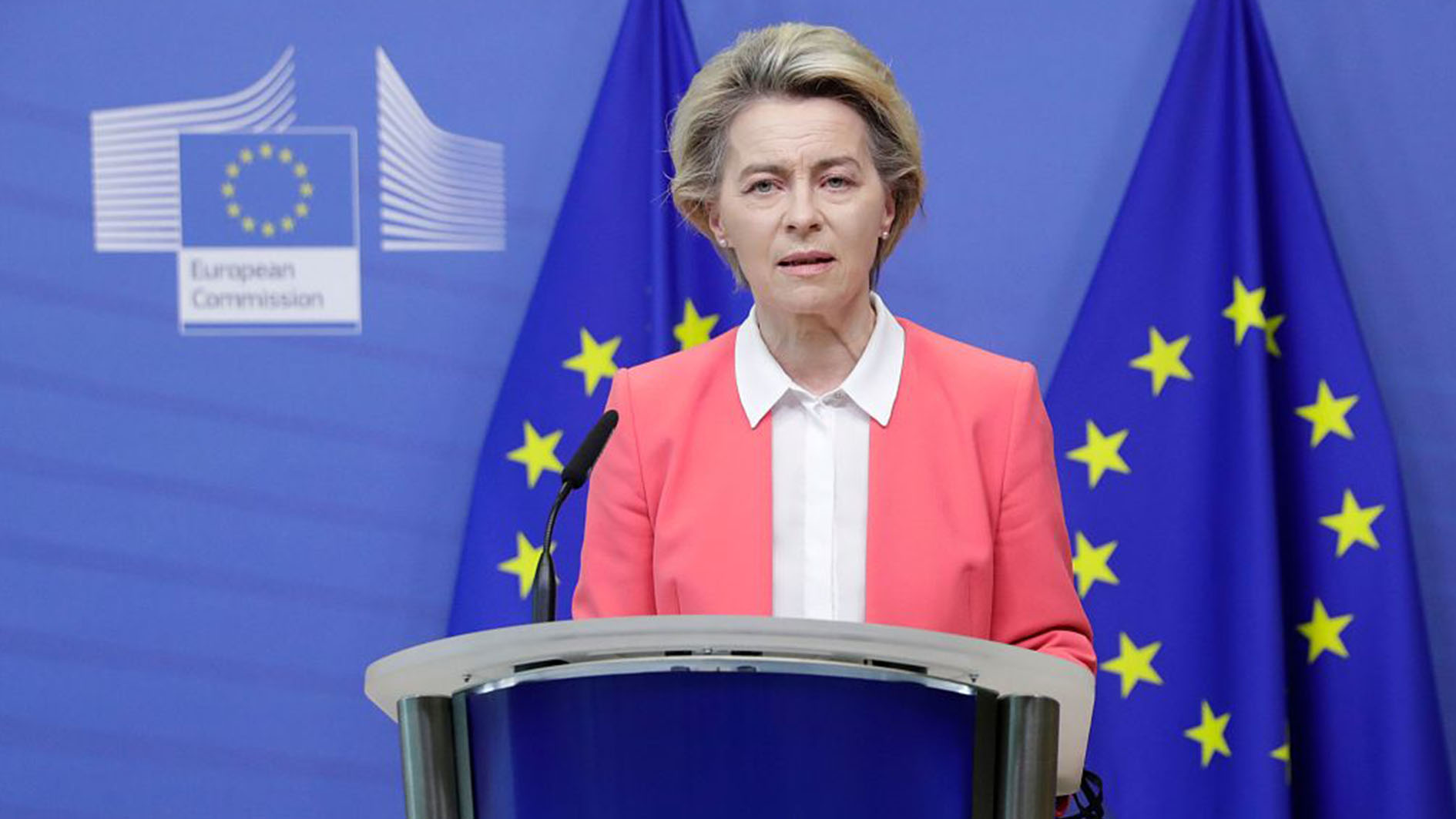 "We had a useful phone call this morning," the two leaders said in a joint statement that von der Leyen read out on EU television. "We have accordingly mandated our negotiators to continue the talks and to see whether an agreement can even at this late stage be reached."

"We think it is responsible at this point to go the extra mile," the statement also said, noting that the two sides had discussed "major unresolved topics".

Speaking for himself, Johnson insisted that an agreement was far from sure with less than three weeks to go until Britain leaves the EU single market.

"I'm afraid we're still very far apart on some key things, but where there's life there's hope," he said at Downing Street after briefing his cabinet about the call.

"The UK certainly won't be walking away from the talks. I still think there's a deal to be done if our partners want to do it," he added.

Johnson said Britain "would be as creative as we possibly can", confirming that he had sought anew to engage directly with Paris or Berlin but was rebuffed by the EU.

Johnson and von der Leyen gave negotiators a Sunday deadline to find a way to resolve an impasse on arrangements that would guarantee Britain zero-tariff and zero-quota access to the EU's single market.

EU negotiator Michel Barnier and Britain's David Frost held talks late on Saturday and early on Sunday. They have been alternating between the capitals but a European official said that, for the moment, they would remain in Brussels.

Reports suggested the two sides were exploring a potential deal on how to respond if their regulations diverge over time and threaten fair competition.

But Britain cannot compromise on the "fundamental nature" of Brexit, controlling UK laws and fisheries, the prime minister said.

Without a deal, cross-Channel trade will revert to World Trade Organization rules, with tariffs driving up prices and generating paperwork for importers, and the failed negotiation could poison relations between London and the continent for years to come.

This came after both had said on Friday that "no deal" was now the most likely outcome.

European Council President Charles Michel welcomed Sunday's decision. "We must do all we can for a deal to be made possible. We must support a good deal," he said.

German Chancellor Angela Merkel also expressed confidence that an agreement could be reached. "Every opportunity to reach a deal is highly welcome," she said at a news conference in Berlin.

Britain quit the EU in January but remains an informal member until December 31 – the end of a transition period during which it has remained in the EU single market and customs union.

The two sides have struggled to agree on fishing rights in British waters and EU demands that Britain face consequences if in the future it diverges from the bloc's rules for fair competition – what it calls a level playing field.

Ireland stands to lose out more than any other EU country if trade with its larger neighbor is disrupted, and cautiously welcomed the reprieve.

"Time to hold our nerve and allow the negotiators to inch progress forward, even at this late stage. Joint statement on Brexit negotiations is a good signal. A deal clearly very difficult, but possible," Foreign Minister Simon Coveney tweeted.

The hardline pro-Brexit faction in Johnson's own British Conservatives was unconvinced, however, and MPs fired their own tweets warning against any concessions.

Much of the text of a possible trade deal is said to be ready, but Britain and Brussels are wrangling over a mechanism to allow for retaliation if UK and EU laws diverge in a way that puts continental firms at a competitive disadvantage.

"The defense of the single market is a red line for the European Union," an EU source said. "What we have proposed to the United Kingdom respects British sovereignty. It could be the basis for an agreement."

In London, the government insists that Britain is ready to leave the union and handle its own affairs after 47 years of close economic integration.

Downing Street says it has mapped out "every single foreseeable scenario" for problems after December 31, and "no one needs to worry about our food, medicine or vital supply chains".

The government says it is ready to offer hefty new support for sectors in the firing line such as farming and autos, but British business groups are aghast at the lack of clarity on future trading rules.

Scotland's nationalist government meanwhile demanded an end to "the crippling uncertainty" of a possible no-deal Brexit coming on top of the coronavirus pandemic.

And the European Parliament is deeply unhappy as time runs out for a thorough review of any pact before the year-end deadline.