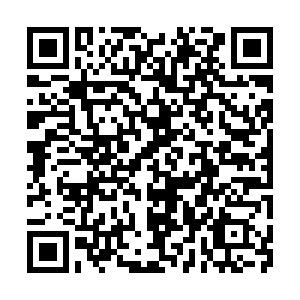 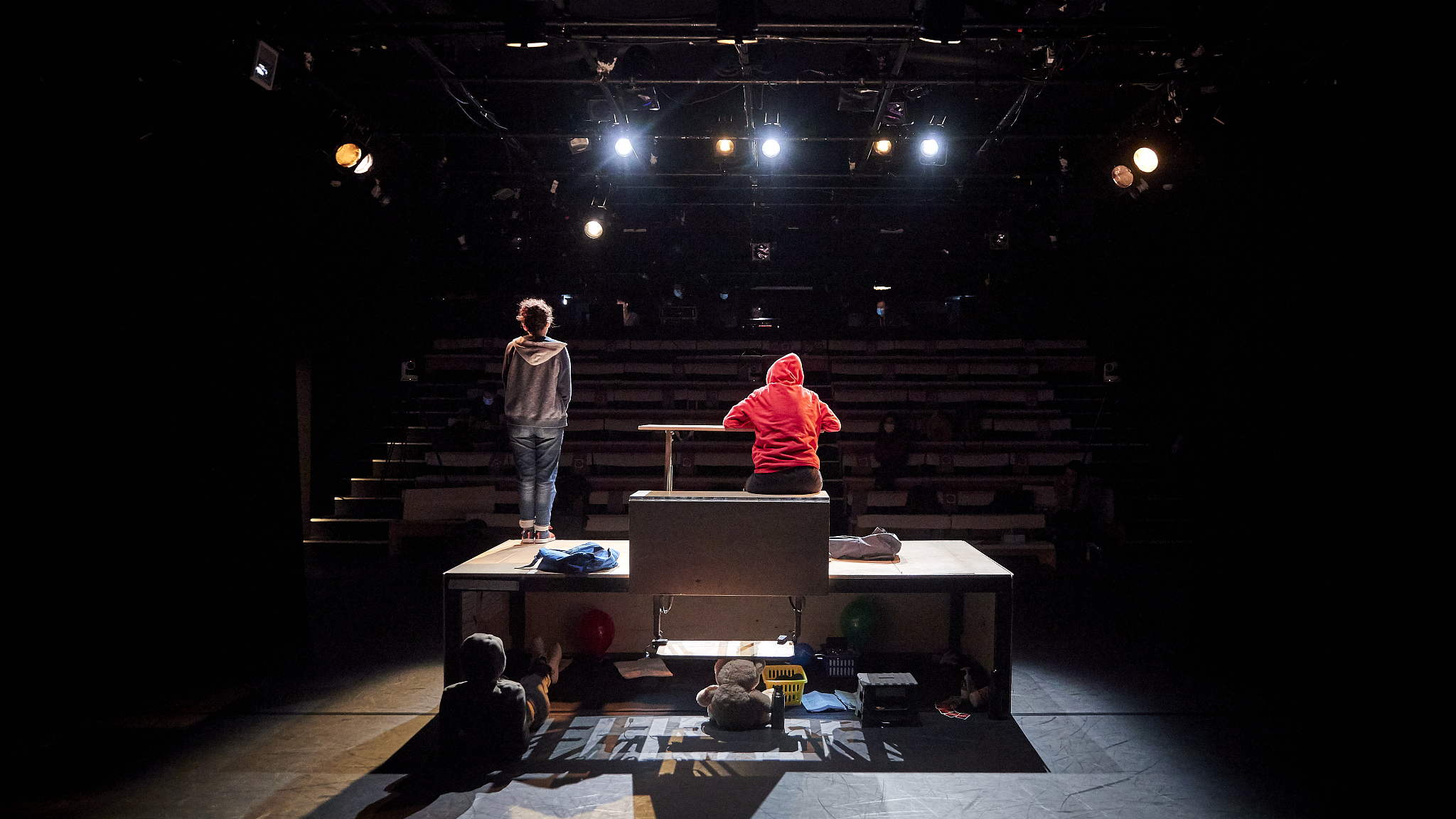 French theaters, cinemas and other venues said on Saturday they would go to court to force the government to allow them reopen, as the country emerges from partial virus lockdown on Tuesday.

The government announced on Thursday it would lift the six-week-long partial lockdown on December 15 and impose a night-time curfew instead.

But in a severe blow for the cultural sector, it said that museums, theaters, concert venues and cinemas would remain closed for three more weeks.

Nicolas Dubourg, president of a union representing 400 venues, said he would seek an urgent hearing on the matter at the Council of State, France's highest administrative court.

"Our lawyers are busy compiling all the arguments," he said.

The government's announcement forced venues into last-minute postponements of year-end productions and shows on which they had been relying to recoup some of their COVID-induced losses.

Singers, actors and theater directors have accused the government of "double standards", arguing that socially distanced cultural events are less of a threat than packed shops that have been allowed reopen in the run-up to Christmas. 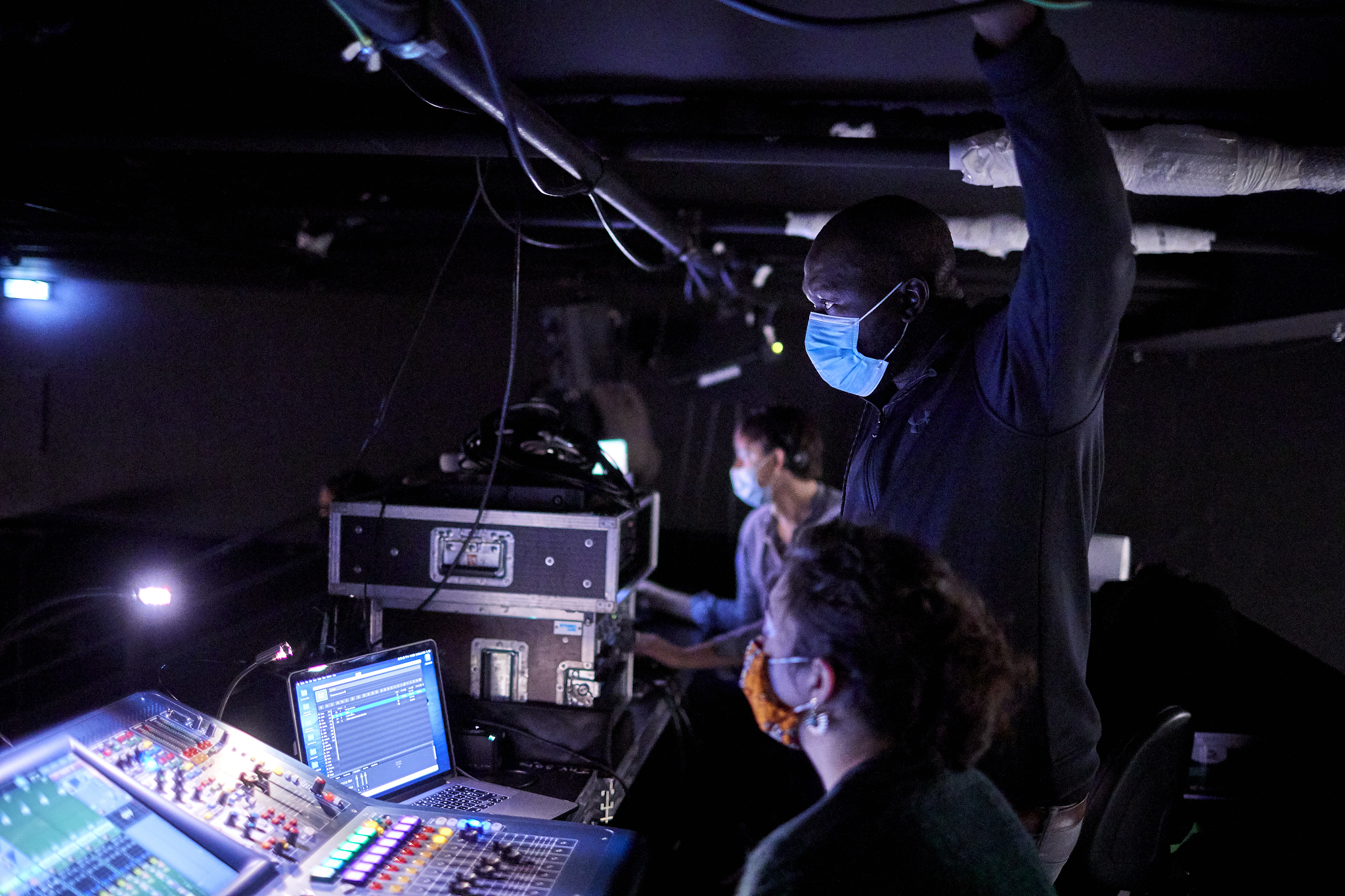 The technical gantry during a run-through of "I Have Too Many Friends" at the Théâtre de la Ville in Paris, France, November 6, 2020. /CFP

The technical gantry during a run-through of "I Have Too Many Friends" at the Théâtre de la Ville in Paris, France, November 6, 2020. /CFP

"We are appalled and disgusted," said Marc-Olivier Sebbag, head of the National Federation of French Cinemas.

Museum managers also expressed dismay over the prolonged shutdown, arguing that exhibitions were highly unlikely to be packed given the near-total absence of tourists during the pandemic.

The vice-president of the foundation that runs the Chateau de Chantilly north of Paris, Christophe Tardieu, described the extended closure as a "staggering blow" for his site.

Bars and restaurants will also remain closed until January as France combats a second wave of coronavirus infections.

The government had been aiming to reduce the number of new infections from around 50,000 a day in late October to under 5,000 by mid-December.

(Cover: A performance of "I Have Too Many Friends" at the Théâtre de la Ville in Paris, which was livestreamed to hundreds of pupils in over 300 schools across France on November 6, 2020. /CFP)