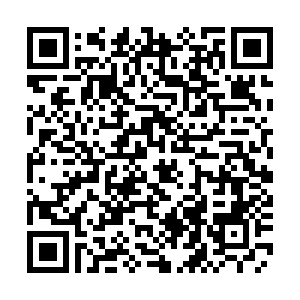 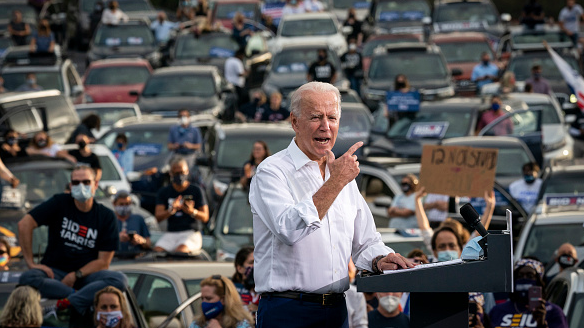 The 2020 U.S. presidential election was one of the most consequential in American history and on Monday the Electoral College, the anachronistic 18th-century body that is mandated by the U.S. Constitution to elect the president and vice president, will meet and formally elect the Biden-Harris ticket.

President Donald Trump, psychologically unable to see beyond his ego, hates losers and still can't acknowledge his own defeat. But it's game over – almost.

In Georgia, two Senate seats, currently within the statistical margin of error, are up for grabs in a January 5 runoff election, which will determine which party controls the U.S. Senate.

Asian-Americans, America's fastest growing ethnic voting group, are the ones who can again make the critical difference as they did last month in turning Georgia from Red to Blue for the first time since 1992. And their choice will have profound consequences for the U.S., China and the world.

The system under which the Georgia runoff election is held is a living fossil of American racism. It was designed to disenfranchise Black voters by ensuring that white candidates would have a better chance of winning in a two-round contest in the likely event that none of potentially numerous first-round candidates got 50 percent of the vote.

And added to this is a 21st-century racist Trumpian Republican party in Georgia that is trying by hook-or-by-crook to disenfranchise as many black and other minority groups such as Asian-Americans and Hispanics in the state as they did nationally earlier this year.

Despite these ignoble efforts, Asian-Americans (technically known as Asian-American and Pacific Islanders or AAPI) were instrumental in blunting much of the Republican mischief.

While over time AAPI voters have become more Democratic, this trend has accelerated with Trump's extreme anti-immigrant, nativist policies, most especially his references to the "Kung Flu," the "Chinese virus" and the like, which led to physical and psychological violence against Asians of all nationalities.

With significant organizational efforts, Georgia saw a 91-percent-increase in AAPI voter turnout over 2016. While AAPI voters are only about four percent of Georgia's population, or around 238,000 eligible voters, this was and is more than sufficient to decide elections in the closely contested state.

Indeed, president-elect Joe Biden's margin of victory was a mere 11,779 votes out of 5 million ballots cast. Exit polls showed AAPI voters choosing Biden by a two-to-one margin over Trump, thus helping to put Biden and the Black Asian American Kamala Harris over the top in the state. These organizational efforts continue into the January 5 runoff.

Former President Barack Obama said last week that "this is not just about Georgia, this is about America, and this is about the world." He should know because, for example, without having control of both Houses of the Congress, he would have never been able to enact his signature legislative effort, the Affordable Care Act, or Obamacare, in 2010.

But whether Joe Biden can wield this kind of power or not will be determined by Georgia's voters.

If one or both Republicans win their contests, Republicans will retain the Senate majority, controlled by Republican Senate Majority Leader Mitch McConnell, the self-described "grim reaper" who killed virtually all liberal and progressive legislation and who packed the U.S. courts with extreme, reactionary judges and justices whose impact will be felt for decades.

He has done so, not so much for his Kentucky constituents but on behalf of the American ruling class, the so-called one percent, who have especially profited this year from the deaths and misery of others.

However, if their Democratic challengers win both Georgia races, then Democrats will reach the 50-seat threshold where ties can be broken by Vice President Kamala Harris.

With control of the White House and the Congress, Democrats will find it less difficult to govern and easier to pass legislation. They will also control key committees in the Senate. 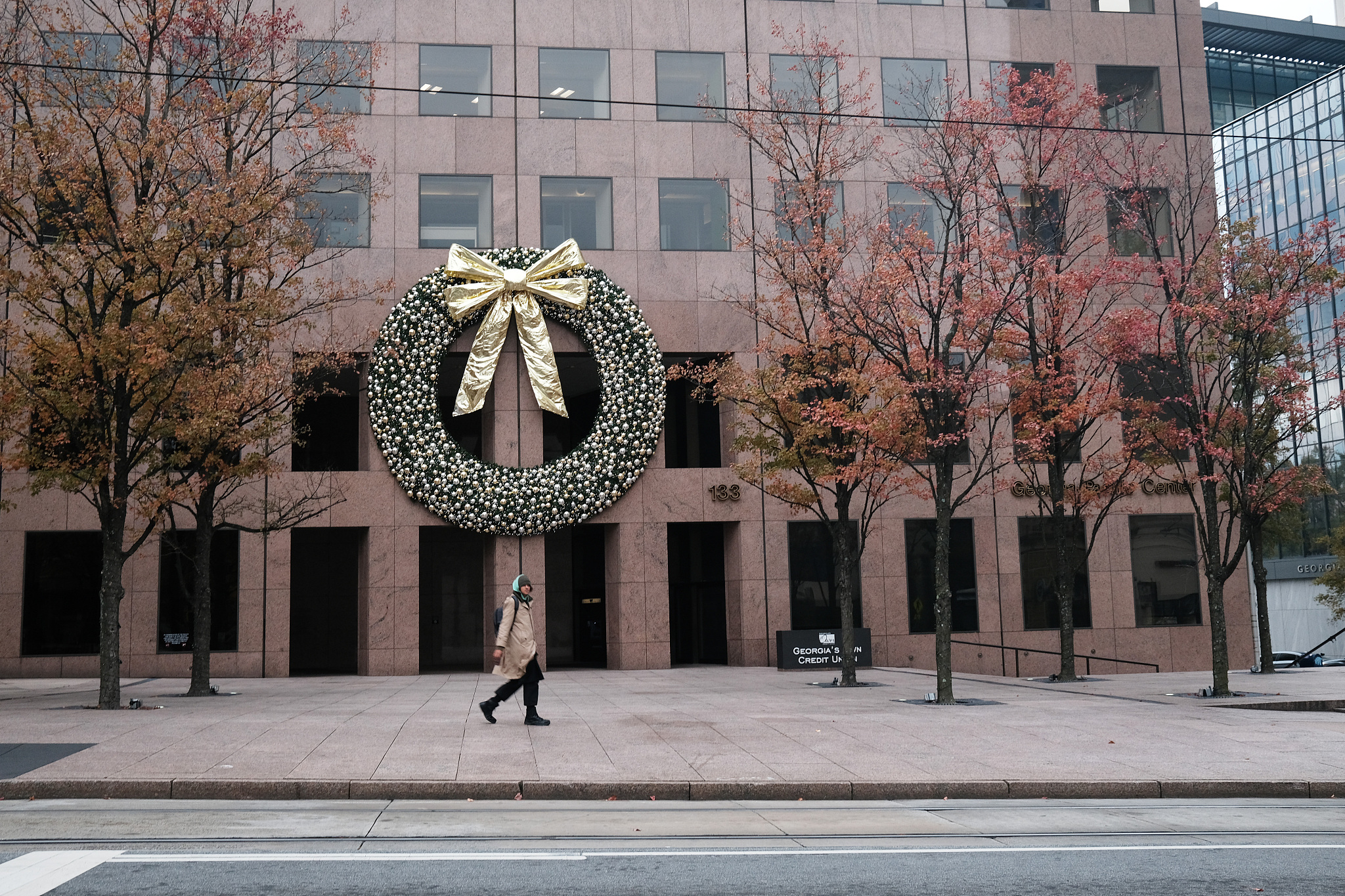 Democratic control of the Senate may augur for better, or less bad, China-U.S. relations.

A Republican Senate would likely continue Trump's and Pompeo's Red Scare 2.0 and maximize "America first, everyone else last" policies.

These false accusations were buttressed by Pompeo speaking last week at Georgia Tech in Atlanta where he demonized China and its Communist Party leadership as "the central threat of our time" before an audience of young voters.

Democratic voters, and presumably Democratic politicians, are more favorable to China, and to policies China favors. While Democrats' views of China are less favorable than before 2020, there are stark partisan differences.

In the same survey, a majority of Democrats, but only a minority of Republicans, said that the United Nations, the World Health Organization (WHO) and the World Trade Organization should be more involved in addressing global problems.

Trump, Pompeo and their fellow zealots will be gone in a few weeks. Georgia's run-offs, potentially powered by Asian-Americans, will determine how effectively Biden can govern, and bring some order from chaos on key domestic issues like subduing COVID-19 while rebuilding a comatose economy, and on international issues like the U.S.-China relations and rejoining international efforts like the UN, WHO and Paris Climate Agreement.