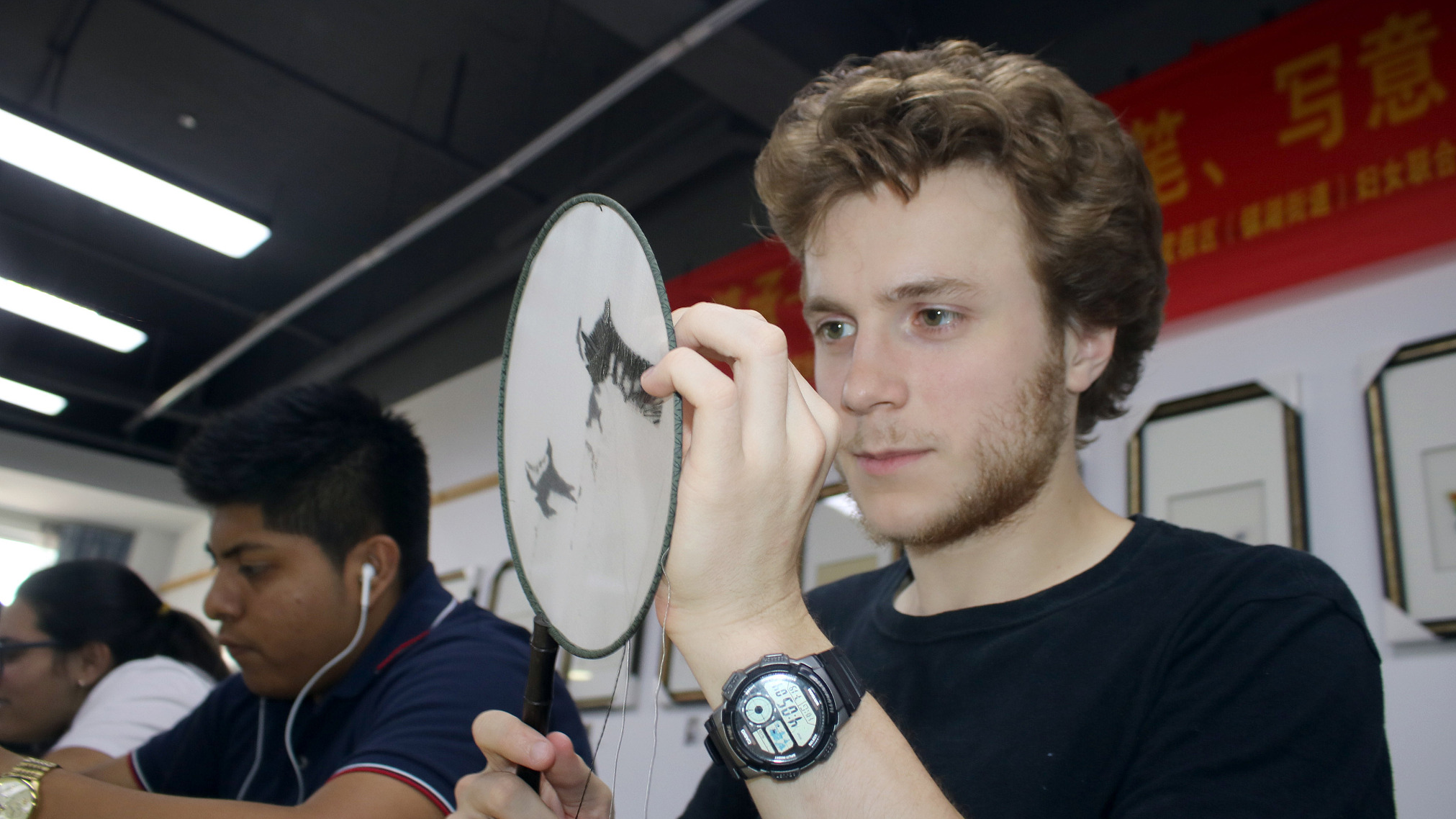 The United States and some of its allies have become terrified by the prospect of their citizens learning more about China through the exchange of ideas and people. They apparently do not trust their citizens to assess information from multiple competing sources so they have made exchanges more difficult with visa restrictions and changes to the U.S.-China exchange programs.

These actions undermine the ability to improve relationships and engagement because they take away the opportunity for people to learn by easily meeting with others to exchange ideas and knowledge.

They seem to believe the exchange of ideas and friendship is some form of attack on Western society. In their understandings of the world, Confucius Institutes are brainwashing students by teaching the Chinese culture and history.

Recent policy changes around visas, cultural and academic exchanges serve to isolate and divide by accelerating disengagement from China. This is happening at a time when there is an even greater need to understand China, its history, its ambitions and policy.

Irrespective of politics, people want to learn and engage. As the chair of the advisory board for the Darwin Confucius Institute of the Charles Darwin University, I recently presented awards to young Australian students who were studying Chinese.

I also presented awards to Chinese students who had chosen to study in Australia. Both groups wanted to learn about a foreign country and its culture.

The desire to improve knowledge is not a recent phenomena and nor is it a one-way flow. Caught in a heavy rainstorm during the 2010 World Expo in Shanghai I had no choice but to accept a ride from a private taxi. The driver had taught himself English from American action films and was eager to practice his language skills.

Some of the language was inappropriate but there was no denying his desire to learn about a different culture.

The need to facilitate better understanding was once supported at the highest levels. At the 2014 APEC Economic Leaders' Meeting in Beijing, I joined the applause when then U.S. President Barack Obama announced the 10-year business visa for Chinese citizens.

It set a benchmark for cooperation and understanding by facilitating easier and more frequent exchanges of people.

This was a time when interest in understanding China was high. I briefed government leaders and business delegations on protocols and differences. The learning curve was steep and difficult.

Those who accepted the challenge developed enduring friendships and business in China. Others found the challenge too daunting and slipped back into the comfortable myths and misconceptions they had grown up with.

However, the benchmark set at the 2014 APEC Economic Leaders' Meeting is being dismantled piece by piece these years. 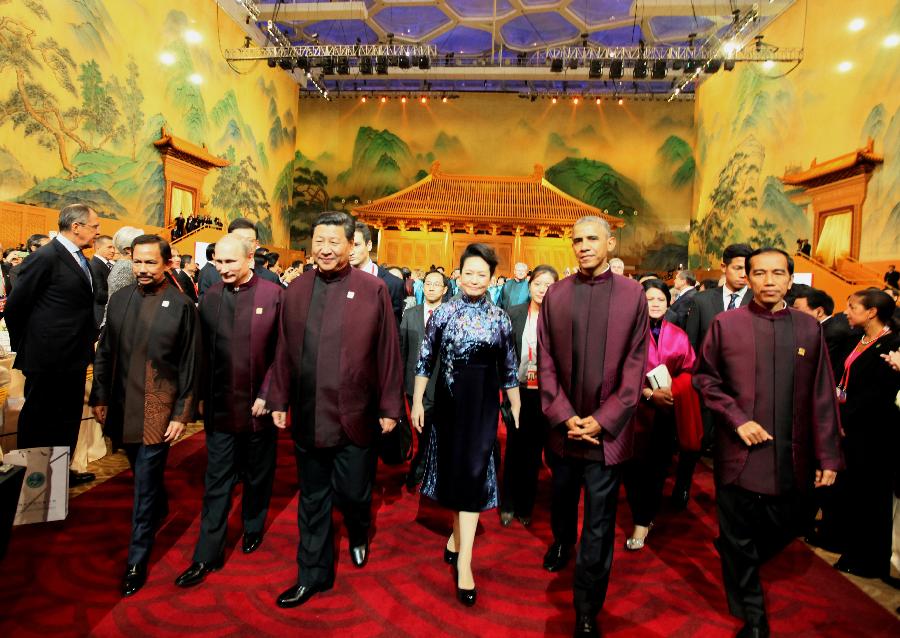 U.S. President Donald Trump has led the charge to limit the opportunities to learn about China, most recently with the reduction in visa validity from 10 years to one month for some Chinese visitors.

Combined with Trump's persistent mischaracterisation of China, these show a concerted effort to limit the opportunities to develop a better and more comprehensive understanding of China.

The result is cultural insensitivity and it is on full display in Australia where recently the prime minister engaged in appalling gaffes of etiquette and misunderstandings that have contributed significantly to the current collapse in Australia-China relations.

Australia for its part, has just embarked on a review of cooperative Memorandum of Understanding (MOU) with China with an eye to overturning many of them.

There appears to be little desire to improve Australia's understanding of China. This sets senior political leaders, and the public, adrift in a sea of ignorance and makes them easy prey for those who peddle anti-Chinese narratives.

It's a great pity that vile political forces are attempting to undermine this learning and deny people the opportunity to develop an understanding of somewhere other than their home country.

It's not sufficient to shake our heads in dismay. Unless people speak up, racism will take root and once rooted, it becomes extremely difficult to eliminate.

Prohibiting the cooperative exchange of ideas eventually leads to far more unpleasant exchanges. History shows that if we cannot exchange ideas, if we cannot discuss, even by means of translators, then the worst instincts of the human race are given free rein.

I do not fear knowledge of China, but I do fear ignorance about China. The young students I presented with awards provide a beacon of hope beyond the small-minded politics of today.