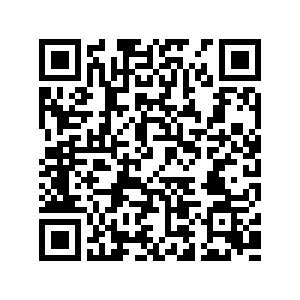 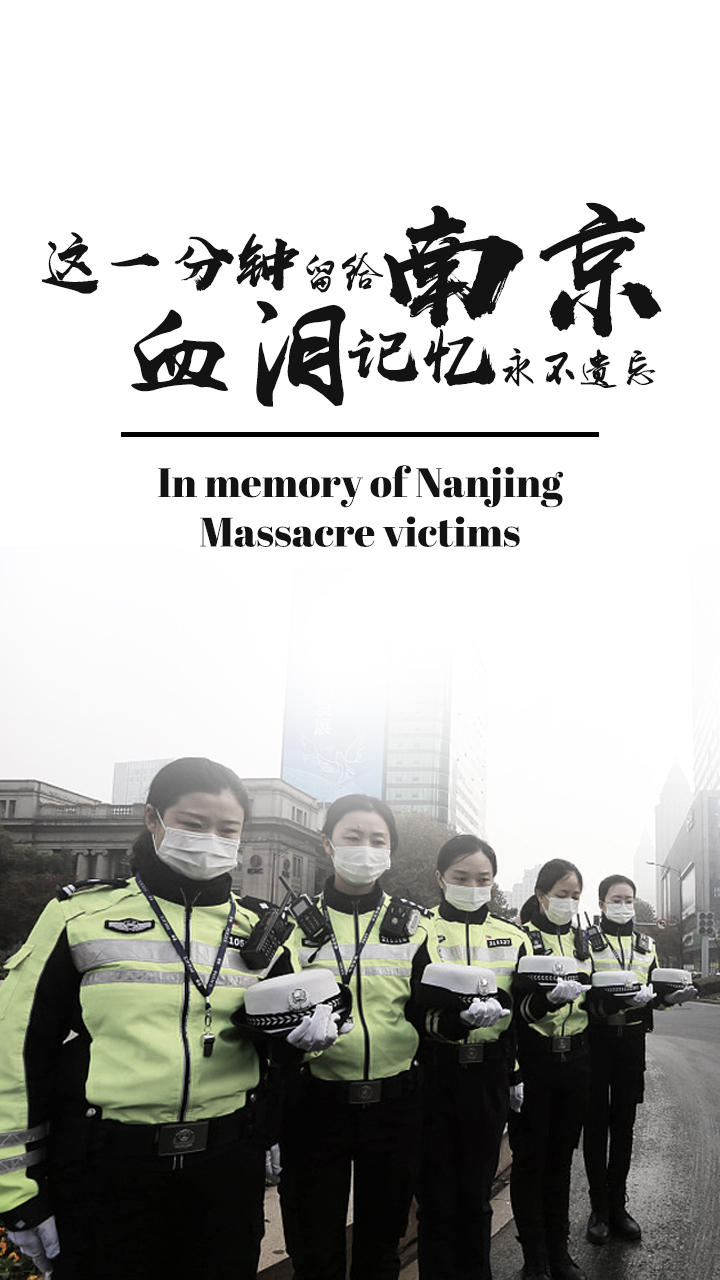 Sunday marks China's seventh national memorial day for more than 300,000 victims of the Nanjing Massacre, which took place as the invading Japanese troops captured the city of Nanjing 83 years ago. A commemorative ceremony was held at a memorial hall in Nanjing, east China's Jiangsu Province. China's national flag flew at half-mast to mourn the Nanjing Massacre victims as sirens blared in the city. On the streets, drivers parked their cars and honked while the pedestrians stood still. A one-minute silence was observed.