Download
Is China to blame for global circulation of COVID-19?
CGTN 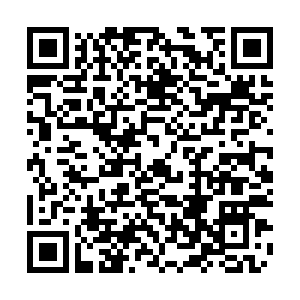 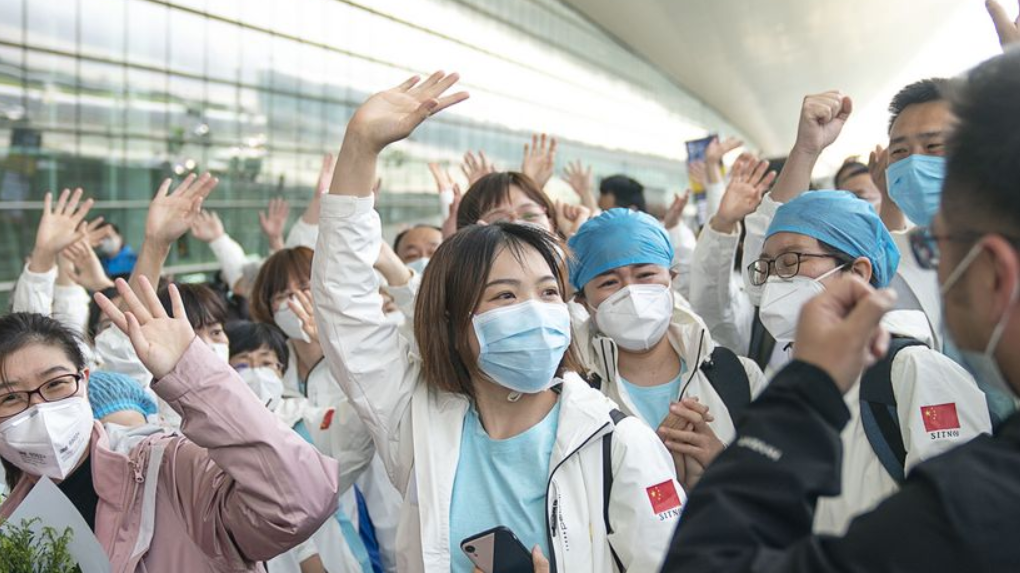 Since COVID-19 broke out, China has been at the receiving end of unrelenting blame as Western politicians try to find an easy scapegoat to assign responsibility for the public health calamity in their countries.

From using racist phrases when referring to the virus to fabricating theories claiming it was man-made by a Chinese laboratory, the proclivity to insert China's name into the pandemic is clear. But since such tactics contain obvious flaws and have drawn widespread condemnation, they have been translated into a more subtle type of talking points. The argument built around this narrative appears to be that China should be blamed not only because a cluster of cases were first reported in the country, but also because alleged initial "mishandling" of the outbreak led to the virus spreading beyond China. Yet a string of scientific reports coming to surface have debunked this rhetoric.

Earlier this week, a new report published by the U.S. Centers for Disease Control and Prevention (CDC) indicated that the coronavirus was circulating in Italy as early as November last year. According to the report, a four-year-old boy presented to hospital at the time was displaying symptoms such as breathing difficulties and a rash. He was initially suspected to have contracted measles but test results came back negative. Analysis was carried out retrospectively on his sample and it showed a positive result for COVID-19.

Earlier studies have also indicated that the emergence of COVID-19 cases in Europe predated the outbreak in the central Chinese city of Wuhan. In June, Italy's National Institute of Health published a report suggesting the virus was present in sewage systems in Milan and Turin in mid-December 2019, roughly two weeks before China reported its first cases of coronavirus. In addition, other analyses on viral strains of coronavirus-positive blood samples in Europe also indicated that China was not the main source of virus importation.

This trail of evidence underlies the possibility that China is not where the outbreak started. It also feeds doubt into the theory that China was responsible for the global spread of the virus. But as significant as these studies may be, they seem to have escaped media's attention. In the case of the CDC report, only a handful of news websites have covered its findings.

While the inconclusive nature of these reports suggests a potential under-appreciation of their newsworthiness, international media outlets have failed to acknowledge such findings when covering stories related to China's coronavirus response, taking for granted claims that COVID-19 originated in China and supporting allegations that early failure to contain the outbreak contributed to the worldwide circulation of the virus.

In a BBC news report earlier this week, a Chinese woman was quoted as saying that China should feel sorry for allowing the virus to spread. "China has helped other countries and 'tried to make up for our mistakes," the report cited her as saying. An article on The New York Times published in May and updated in mid-August described the cause of a global backlash against China as being "its initial mishandling of the crisis that helped loose the coronavirus on the world."

Without taking into account the delicacies of the issue, these publications have sparked anger among Chinese netizens, with many taking to social media to question the intention of these articles.

Since it is established that the source of major outbreaks in Western countries did not come from China, "the so-called 'China spreading virus' to the world is absurd," according to an article carried by The Global Times. "And even if the origin of COVID-19 is eventually traced to a certain country, that country should not be held responsible. It would be against humanity to do so."