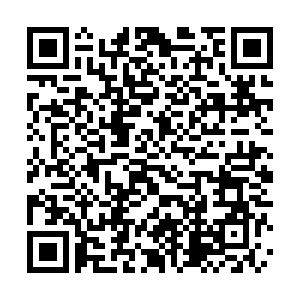 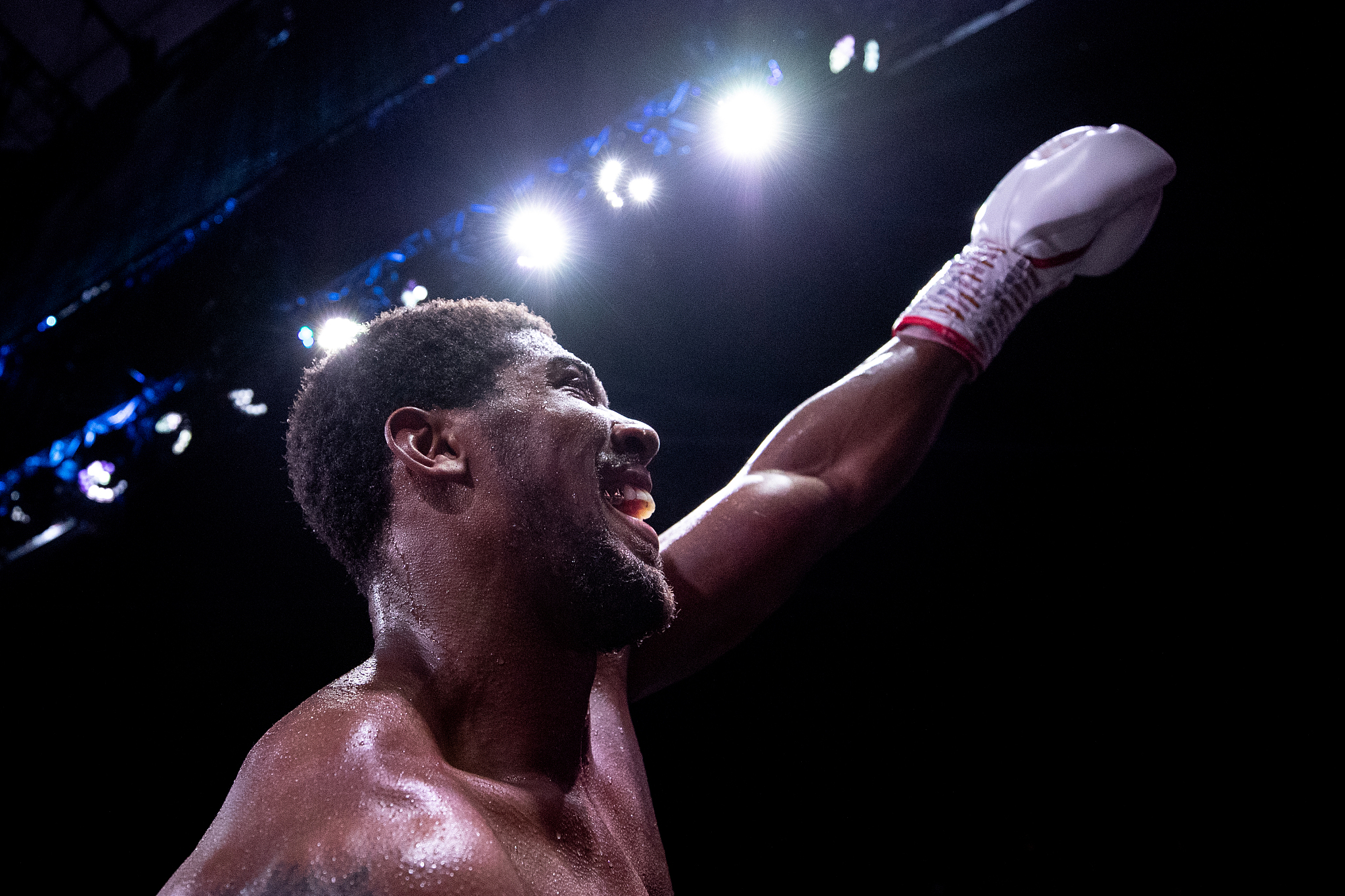 World heavyweight champion Anthony Joshua knocked out Bulgarian Kubrat Pulev near the end of the ninth round to retain his IBF, WBO and WBA belts at Wembley Arena in London on Saturday.

The 31-year-old Briton was close to winning when he floored Pulev in the third round after a sweet right hand but the challenger recovered to test the home favorite in front of a limited crowd of 1,000.

Pulev, 39, remained dangerous, without causing Joshua many anxious moments, but there was no escape in the ninth.

Joshua landed a clubbing right upper-cut which sent Pulev to the canvas. The Bulgarian got back to his feet but Joshua connected with another huge right hand to end the contest.

The champion's 24th win from 25 professional fights sets up the prospect of a mouth-watering unification clash next year with fellow Briton Tyson Fury who holds the WBC belt.

Asked about fighting Fury, Joshua put the question to the audience, "Who wants to see Anthony Joshua fight Tyson Fury in 2021," he said, to which the crowd roared their approval.

The 32-year-old Fury, whose brother Hughie was fighting on the undercard, was quick to respond on Twitter.

Joshua's promoter Eddie Hearn was eager to get the pair together, saying, "Starting from tomorrow, we make the Tyson Fury fight straight away. It's the only fight to be made in boxing. It is the biggest fight in British boxing history."

The Joshua-Pulev fight, which was originally scheduled for the Tottenham Hotspur Football Stadium in June but postponed due to the COVID-19 pandemic, was fascinating, if not a classic.

Pulev's only defeat in his previous 29 contests came in 2014 against Wladimir Klitschko, and the gritty Bulgarian proved a worthy challenger for Joshua's belts.

After a cagey opening round, Joshua unleashed a powerful combination in the second, which was greeted with a smirk by Pulev. There was no smiling from the Bulgarian in the third round though as he walked onto a right upper cut.

Joshua looked one punch away from finishing it but Pulev somehow survived an onslaught to make it to the bell.

Pulev regained his poise in the fourth, however, and Joshua looked slightly hesitant, despite his superior firepower.

Joshua was caught by a couple of rights in the fifth but by the time the ninth began he had won every round.

Still, it was going to take something special to stop Pulev and that moment arrived near the end of the ninth as Joshua produced a devastating finish to a fight that was a potential tricky hurdle to a Battle of Britain showdown with Fury.