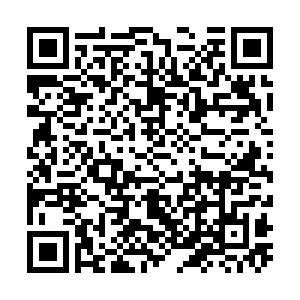 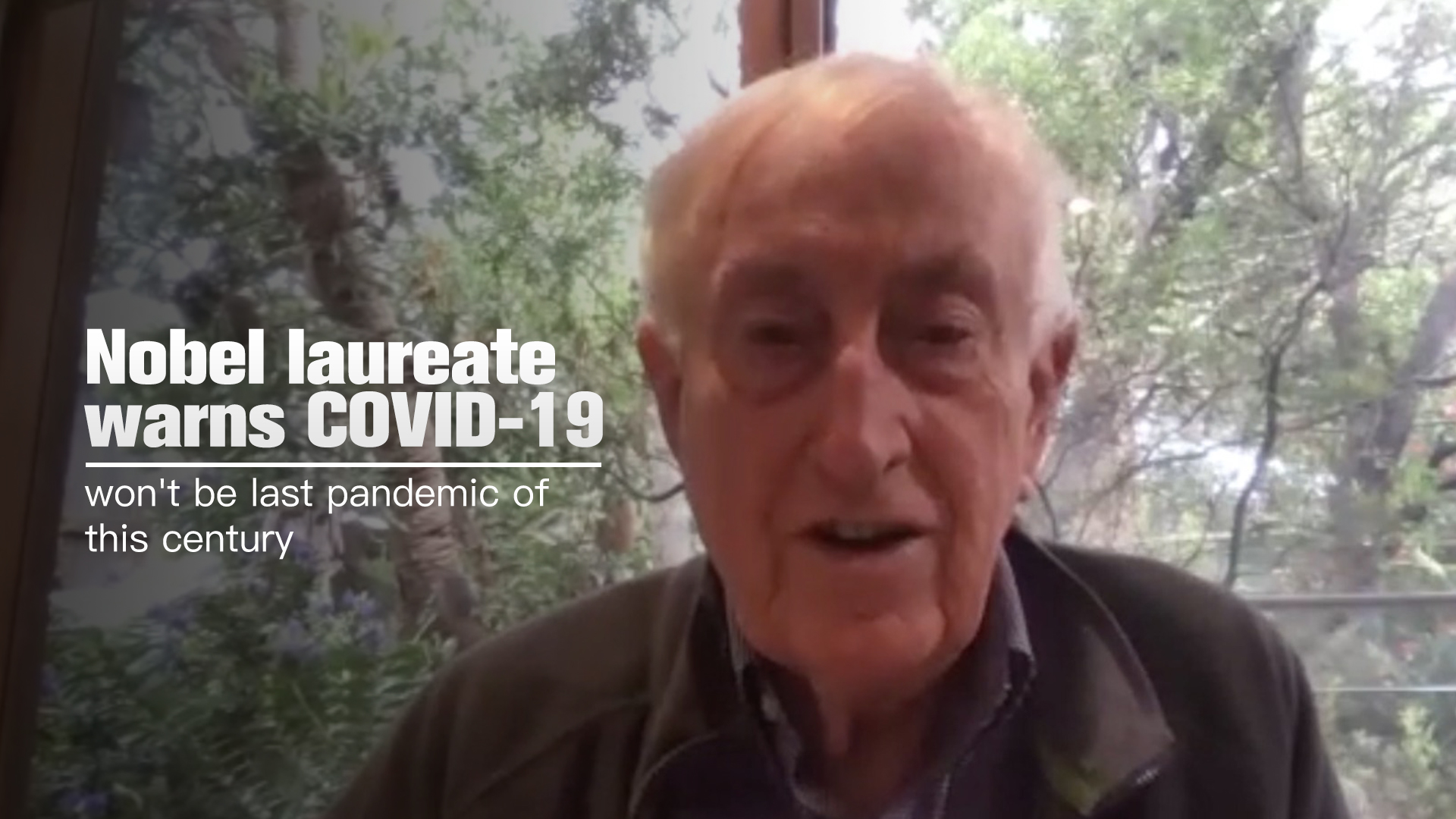 Editor's note: Peter Doherty is 1996 Physiology or Medicine Nobel Laureate. This is his speech at the TV forum "Science in an uncertain world" jointly held by the CGTN Think Tank and the China Association for Science and Technology (CAST). The article reflects the author's opinions, and not necessarily the views of CGTN.

I'm Peter Doherty. I'm a professor at the University of Melbourne in Australia, and I worked for decades on viruses and immunity. My colleague Rolf Zinkernagel and I were awarded the Nobel Prize in 1996 for our work on cellular immunity, which has been my specific interest since then.

COVID-19 is an international catastrophe in many ways. It's causing enormous societal damage and enormous economic damage, more so in some countries than others. But I think we need to understand this is a coronavirus. Before the year 2000, there were two coronaviruses circulating in human populations. We've known about them for a long time, they're in the group of viruses that cause seasonal respiratory infections: common colds, croup in little kids, and so forth. Now, there are hundreds of viruses like that, but there were two coronaviruses in that mix.

Now, since the year 2000, we have had five coronaviruses cross over probably from bats, maybe through intermediate species into human beings. You experienced the first SARS virus in China. We didn't get that. It didn't get as far as Australia, but it was distributed in East Asia and it got to Toronto. And then we have the Middle Eastern Respiratory Syndrome virus, started in the Middle East. Probably someone got infected, a bat infected a dromedary camel, and maybe someone who raises camels, kissed the camel – they do kiss their camels ­– and contracted it. And we have a disease which is still spreading, highly lethal. The MERS virus we came across in 2013 I think, and it kills about 30 percent of people it infects. But fortunately, it is not as infectious as SARS-CoV-2, the COVID-19 virus.

So there are those two viruses that have remained in the sort of Europe, Asia thing, except for the original SARS getting to Toronto, and that original virus has burned out. But the other four viruses are still circulating. And among those viruses, apart from COVID-19 and SARS-CoV-2, there are two common cold viruses came across in 2004, one in the Netherlands, one in Hong Kong, and they are now globally infecting human beings.

So what is this telling us? What it's telling us is that with the change in economic circumstances, particularly in Asia; with the massive ramp up of international air travel, but very large numbers of people, we are at major risk of further pandemics. And we need to use COVID-19 and this experience as a learning exercise. And we need to study it very, very carefully and get global agreements on things that need to be done. One of them would of course be stopping the planes very early on. We didn't do that because the whole of the viral immunity community was thinking in terms of the influenza mantra. And that mantra, I've been involved in influenza research for years, is that you cannot stop a respiratory pathogen like flu by stopping the planes.

But you can. We've stopped COVID-19 in Australia and New Zealand. We're island states, so we're better able to do that. But we stopped the planes. So that's one of the things we need to think about. The other thing we need to think about is that vaccines and monoclonal antibodies and all these wonderful things that we develop with our technology, takes us about a year to do that. Not to make the product, we can make that very, very fast. But to test it, to make sure that it's safe. And that's why it's taken so long to get the vaccines out.