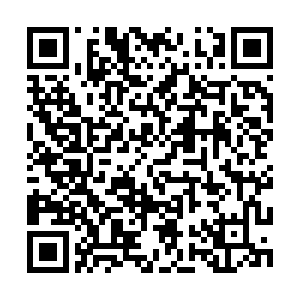 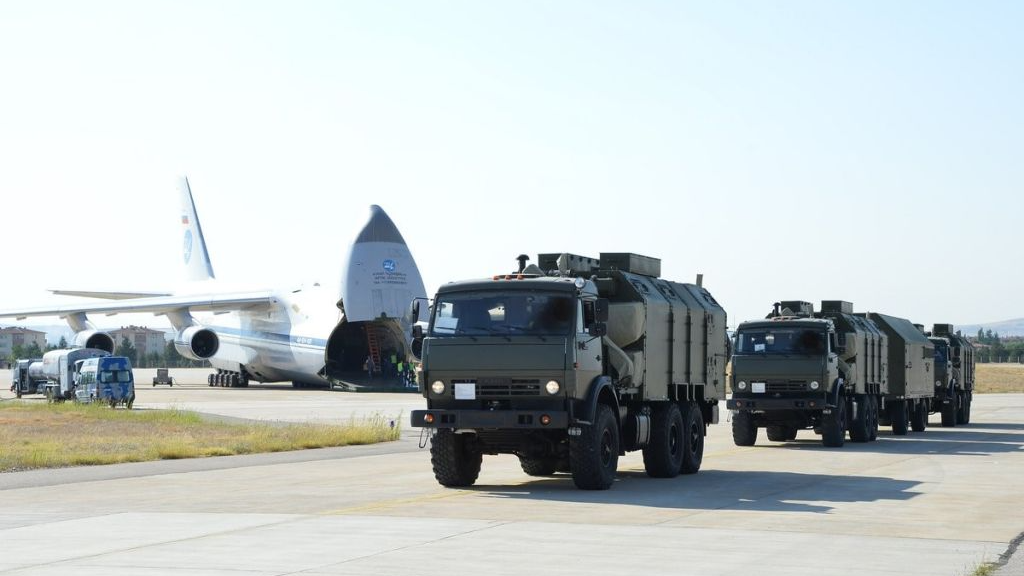 The United States is set to impose new sanctions on Turkey for its acquisition of Russian-manufactured S-400 air defense systems last year. The move stems from Washington's deep-seated and largely overplayed skepticism of Turkish defense transactions with Moscow, now backed by a sweeping defense bill that cleared the U.S. Senate on December 11. The $740 billion bill increases the likelihood of Trump caving into Congressional pressure to hold Ankara "to account" – a posture of unilateral dictation grounded in CAATSA, the Countering America's Adversaries Through Sanctions Act.

Since 2019, Turkey has considered its purchase of the Russian missile defense system as a matter of strict sovereign interest, exposing the dearth of legitimacy tied to any incoming U.S. sanctions under CAATSA. In a litmus test of Washington's underlying intent, Ankara evaluated the Trump administration when the latter controversially stripped Turkey from the F-35 fifth-generation joint strike fighter program last year. "Turkey can buy U.S. Patriots [Washington's missile defense system equivalent], but we consider offers to buy just Patriots and completely put Russian S-400s aside as an interference in our sovereignty rights," stated Turkish President Recep Tayyip Erdogan last year.

Washington's willingness to sell its Patriot missile defense system, against the guarantee that Ankara backtracked from Moscow, made one fact fundamentally clear. That is the anticipated U.S. sanctions have little to do with the nature of the defense system itself. The broader goal is to interrupt Ankara's defense rapport with Moscow, by presenting it as some principal security consideration that aligns with the interests of European allies.

Judging by the determinants of NATO's start-stop engagement with Ankara, a parallel course on dispute resolution is already gaining force, spanning well-known differences on energy exploration and perceived territorial interference. Neither Ankara, nor select Western powers, reveal an overdependence on some explicit menu of U.S.-led anti-defense sanctions to supplement on-going differences. Especially when these incoming U.S. sanctions fail to distinguish between the battered diplomacy within NATO, and the fragile geopolitics that necessitates start-stop advances with Ankara. Moreover, it is difficult to overlook the Trump administration's muted public endorsement from European allies in recent times, specifically on matters pertaining to Turkey's S400 purchase and its sovereign proximity to Moscow.

For instance, the U.S. ambassador to NATO Kay Bailey Hutchison took it upon herself last week to tout the alliance's self-proclaimed redline: that the Russian-made missile defense system was "out of bounds" for the alliance. The remarks, accompanied by Pompeo's verbal offensives against Turkish foreign policy character, are reflective of NATO's tacit silence on Washington's defense-related escalations with Ankara. The Trump administration's highly selective embrace of NATO's security interests is also at odds with its own push to undermine them.

This puts the spotlight back on CAATSA. An array of sanction choices are available for Trump to play to a compliant gallery of lawmakers in Capitol Hill. The president is required to pursue at least five possible paths from a total of twelve, including sanctions on the principal executive officers of Turkey. In an eleventh hour disclosure, several well-informed U.S. officials have confirmed that Turkey's Presidency of Defence Industries, and its chief Ismail Demir, would be on Trump's sanction radar. 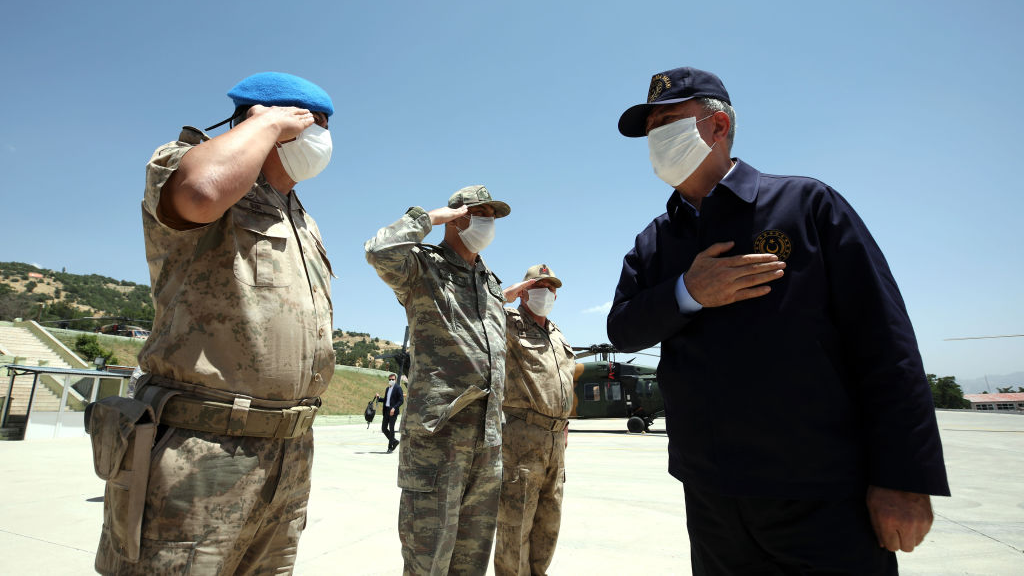 Should such a course materialize, it would concretize Washington's animus with Turkey's development of a modern defense-industrial complex, and its goal to fully-equip the Armed Forces. Both tasks fall within the ambit of the powerful Turkish Defense Industries Directorate (SSB).

Similarly, the specter of broad-based sanctions on Turkey arrives on the back of exhaustive efforts in Capitol Hill. The U.S. Congress and civil society hawks consider it their national imperative to transform Ankara's foreign policy calculus by either frustrating arms sales, or targeting Ankara's senior leadership. That very bipartisan consensus – grounded in recent veto-proof bills – may become potentially suicidal for the incoming Biden administration to ever roll-back, especially when Ankara and NATO have collectively pushed for reconciliatory dialogue through Biden on transatlantic differences.

Further strengthening Ankara's sway over its autonomous foreign policy worldview is the fact that some NATO members already own Russian defense systems. Yet, they do not appear to be on Washington's present-day threat assessment radar. This calls to memory the self-defeating fiction of American narratives on Turkish defense advancements – having argued that the S-400s could be mysteriously tapped by Russia to score covert intelligence gains on U.S.-manufactured F-35 jets.

As is the case with the latest round of pro-sanction rationales, there is no shred of proof to validate American apprehensions of Ankara's S400 acquisition. Trump's sanctions, a unilateral pursuit to the core, would only toughen Europe's recourse to dialogue-based dispute resolution with Ankara, deny a level playing field for Turkey on its sovereign defense advancements, and leave a legacy of coercive domination that Trump's successor may have to undo in full.