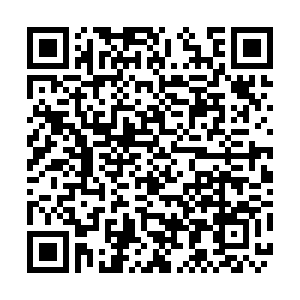 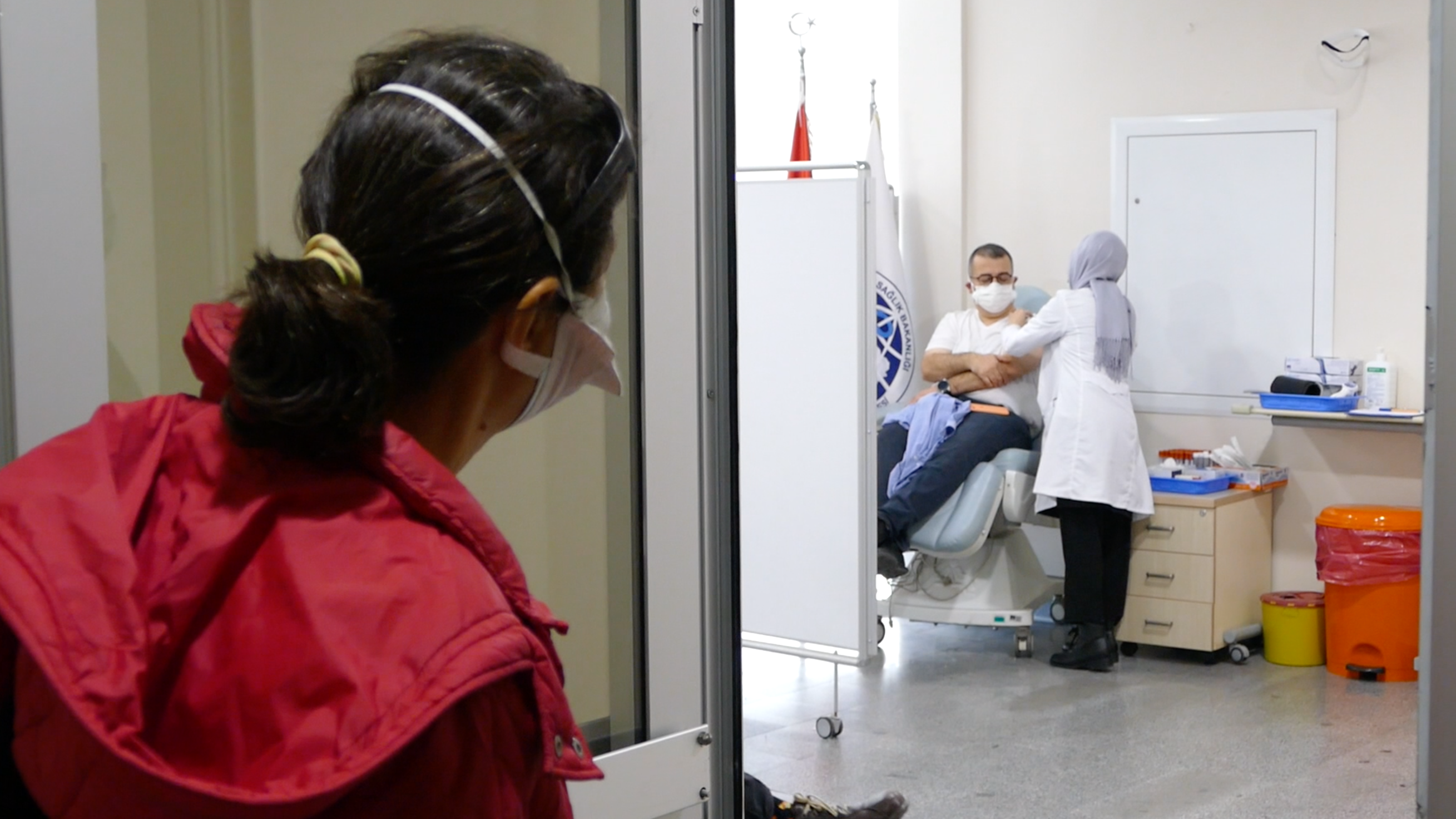 Turkish Health Ministry said on Friday that 226 people had died from COVID-19 in 24 hours, the highest single-day count in the country so far. At the same time, novel coronavirus cases have been on the rise, prompting the government to impose new restrictions, including full lockdowns during the weekend and a nightly curfew during the week.

Turkish Health Minister Fahrettin Koca has stressed the importance of complying with measures, also vowing the country would be receiving a vaccine soon.

Turkey signed a deal with China's Sinovac Biotech to purchase 50 million doses of COVID-19 vaccine CoronaVac. But already hundreds in the country have received the experimental vaccine as Turkey took part in the clinical trial of CoronaVac.

The inactivated vaccine was first administered to health workers across the country, followed by non-medical volunteers who were eager to participate in the trial. In total, the aim is to vaccinate 13,000 people, of which 1,200 would be health workers.

When the Turkish government made the call for volunteers, 20,000 people applied on the first day, according to the Health Ministry.

The Marmara University Hospital in Istanbul is one of the 25 Turkish centers participating in the clinical trial.

Dr. Volkan Korten, who is in charge of research in this hospital, emphasized that they haven't had any issues regarding the vaccine's side effects, adding that "the injection site reaction rate is at about 5 percent. Actually in comparison, this is even a bit lower than many other new vaccines." 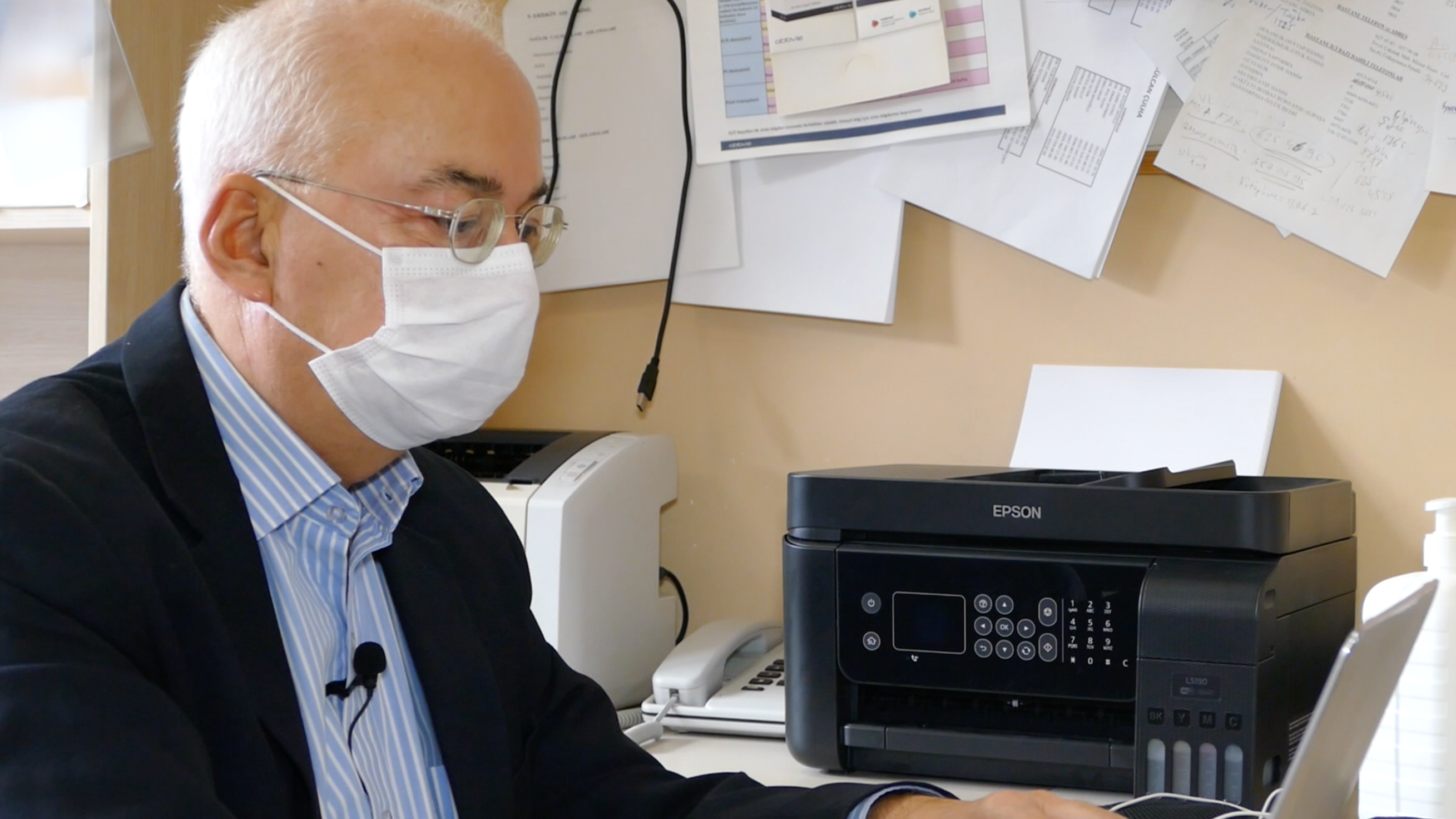 Melis Calisan and Hakan Calisan have both been chosen to participate. They walked into the Marmara University Hospital, hand in hand, excited to take part in the clinical trial. Melis stood at the entrance of the vaccination room as her husband received his shot. 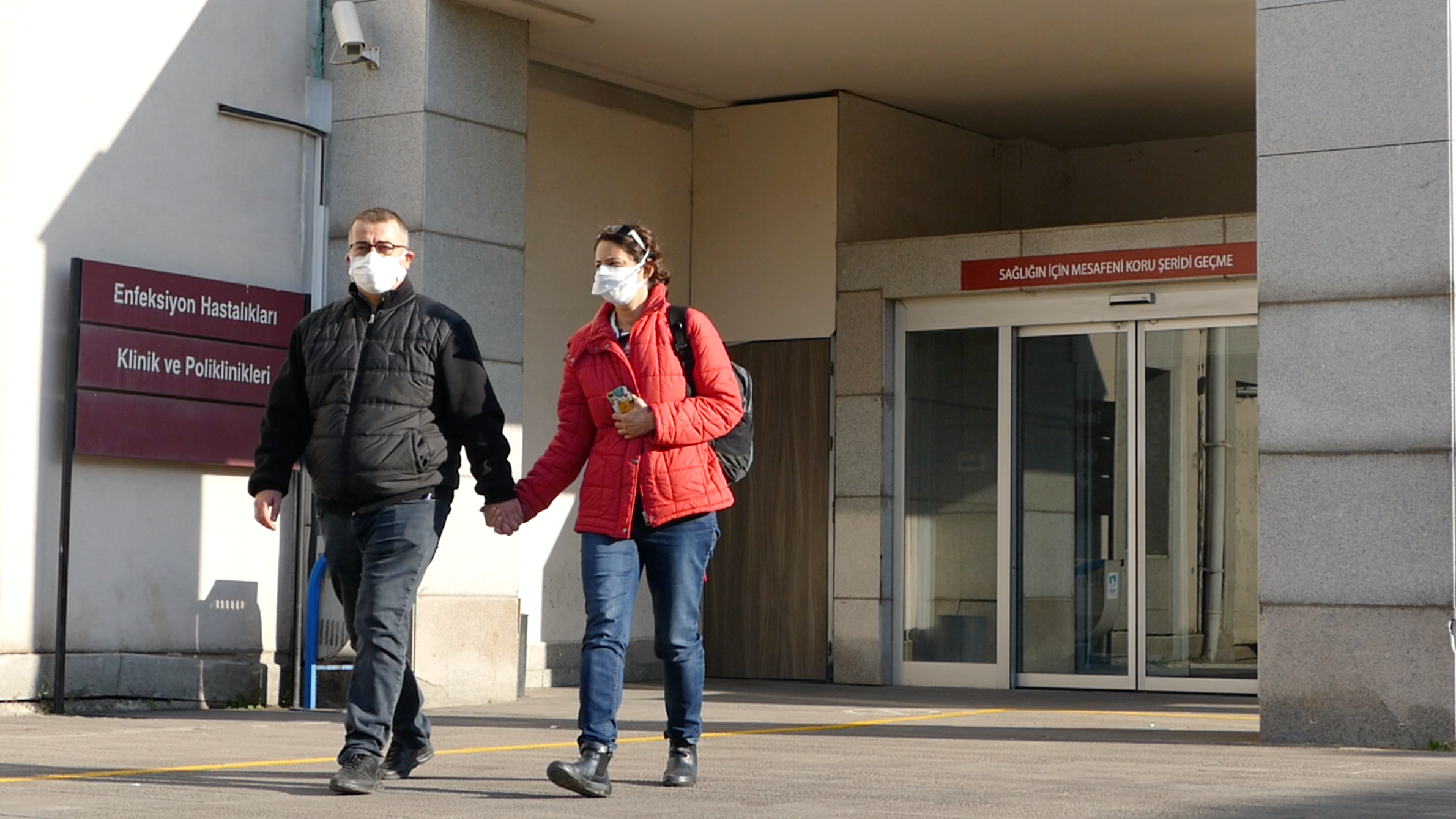 As a middle-school teacher, Melis stressed that she believes vaccination is crucial, stating that "ever since first grade, we start teaching children that vaccines protect us from illnesses."

She said they've lost an uncle to COVID-19 and that she's grateful for being among the first to try CoronaVac.

"I have 100 percent trust in this vaccine. I'm just excited. Of course, some of these vaccines are real, others are placebos, we're in a trial, I hope I received the real vaccine and I get vaccinated before everyone else," she added.

Her husband Hakan said his work has been affected by the impact of coronavirus because he hasn't been able to travel. Hakan noted he has "infinite trust in the Chinese vaccine and the Chinese government" and that he felt "luckier than others."

Tayfun Ocal has also been chosen to participate in the trial. As a media professional working for Turkish television, Tayfun said he believes CoronaVac will be effective because he's been following the developments of COVID-19 closely, especially in China.

"I know that they haven't had cases in China for some time, and we see that they have almost ended the pandemic, that's why I believe it's significant that they've administered this vaccine in China where they have a large population," Tayfun said.

Turkey's Health Ministry has stated that the first batch of CoronaVac – about 3 million doses – is expected to arrive around December 14.

By the end of the year, this number is to reach 20 million doses – which means Turkey will be able to vaccinate 10 million people by the end of 2020. The vaccine is administered as two doses 14 days apart.

However, the ministry has also added that the country will only begin administering the vaccine to citizens following testing by Turkish labs and approval by authorities – which will likely take about 2 weeks.