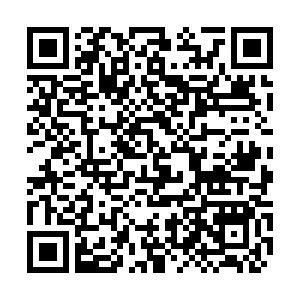 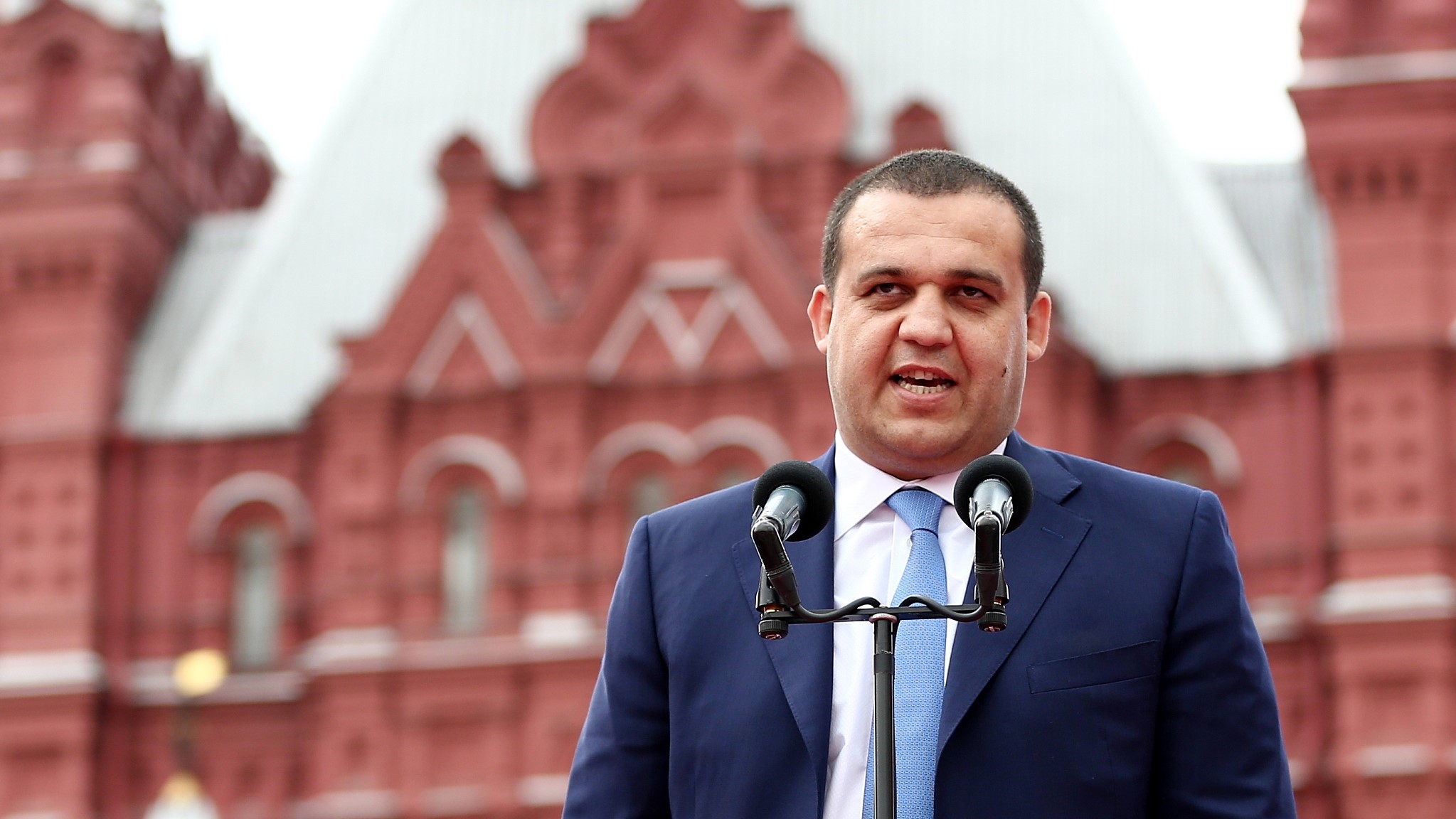 Umar Kremlev, the secretary general of the Boxing Federation of Russia, was elected president of the International Boxing Association (AIBA), the global governing body of amateur boxing announced on Saturday.

Kremlev won more than 57 percent of votes in a contest that involved five candidates and 155 federations, according to the AIBA.

"Getting rid of AIBA's debt will be the first priority. My administration will aim to raise $50 million within two years, all of which will be used to rebuild AIBA," Kremlev said in a statement after his win.

The election in November 2018 of Kremlev's predecessor Gafur Rakhimov led to investigations into the organization by the International Olympic Committee (IOC). The U.S. had previously accused Rakhimov of links to organized crime, and Australia and Britain banned him from attending the Summer Olympics in Sydney and London in 2008 and 2012. 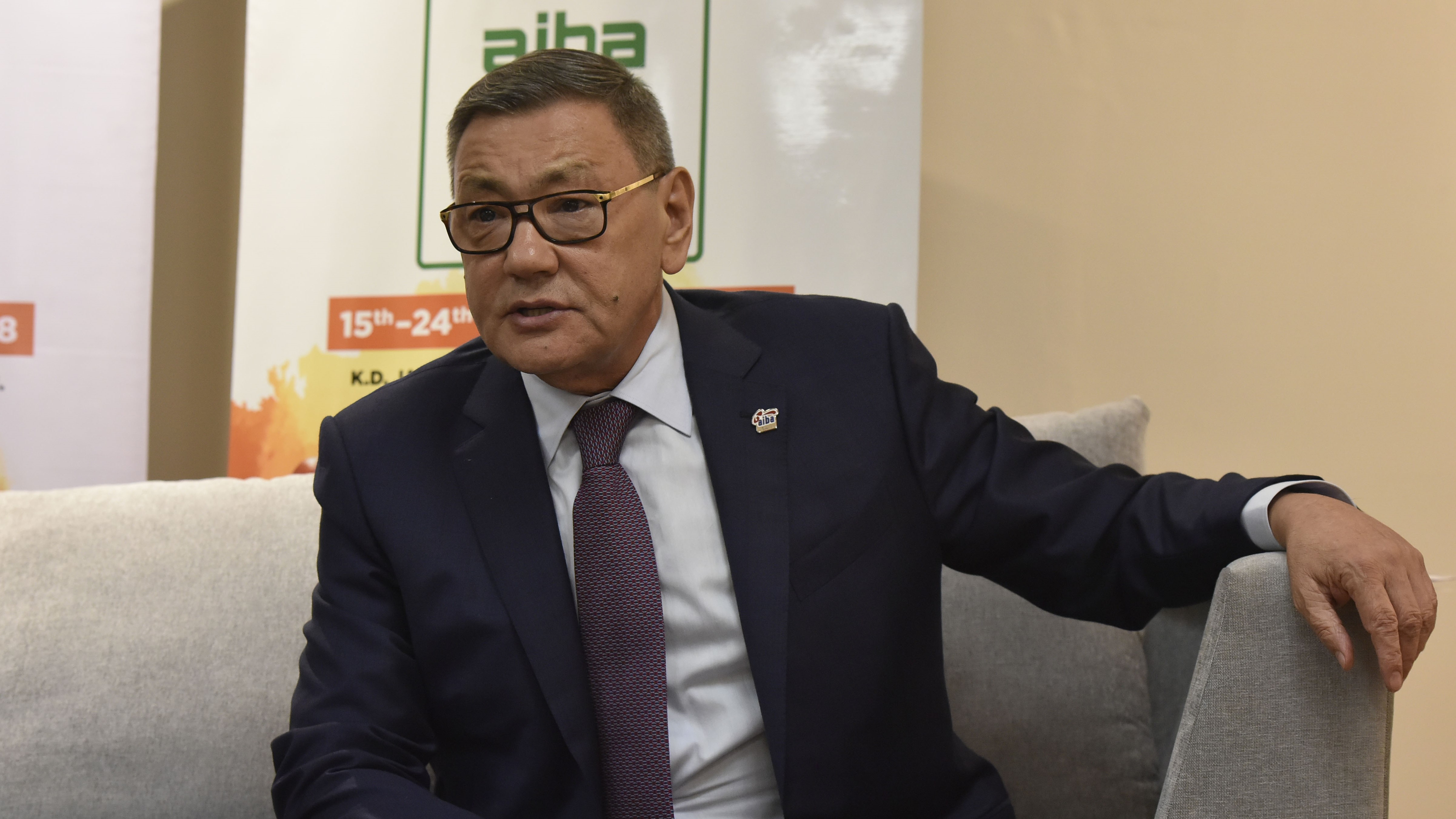 After Rakhimov resigned in March 2019, the IOC decided that boxing would still be included at the Tokyo Olympics but the AIBA would be cut out.

Ahead of Saturday's election, IOC President Thomas Bach said his organization had made its concerns over certain candidates clear to the AIBA. According to AP, Kremlev was understood to be one of the names mentioned.

The new AIBA head insisted on Saturday however: "I am the cleanest candidate. There is no concern about my candidacy and my history." At a virtual press conference, he said he will meet sponsors next week and make reform plans in three to four months to persuade the IOC to let the AIBA back to the Olympics.