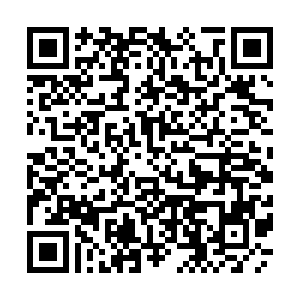 The U.S. authorized a vaccine, Paris 2024 Olympics announced four new sports, asteroid rocks were brought to Earth, and more. Have you been paying attention to what's been going on in the world over the past week?

1
The United States on Friday became the latest country to authorize the Pfizer-BioNTech COVID-19 vaccine. Which of the following countries isn't among the six that have approved the vaccine?
1 / 7
Next

2
Which company's COVID-19 vaccine did Mexican Foreign Minister Marcelo Ebrard say the country has agreed to purchase 35 million doses of?
2 / 7
Next

4
The Paris 2024 Olympic Games will feature four new sports, including three that will also appear on the Tokyo 2020 program. Which sport will make its debut appearance at the Paris 2024 Games?
4 / 7
Next

5
Award-winning South Korean film director Kim Ki-duk died from COVID-19 complications on Friday. Which of his films won him the Golden Lion at the Venice International Film Festival in 2012?
5 / 7
Next

6
Which country this week successfully brought back to Earth samples from an asteroid that could help explain the origins of life?
6 / 7
Next

7
What new measure did New York State Governor Andrew Cuomo announce on Friday to curb a surge in COVID-19 infections?
7 / 7
Next
Correct
Wrong