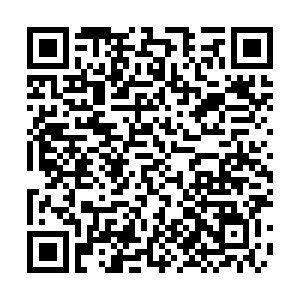 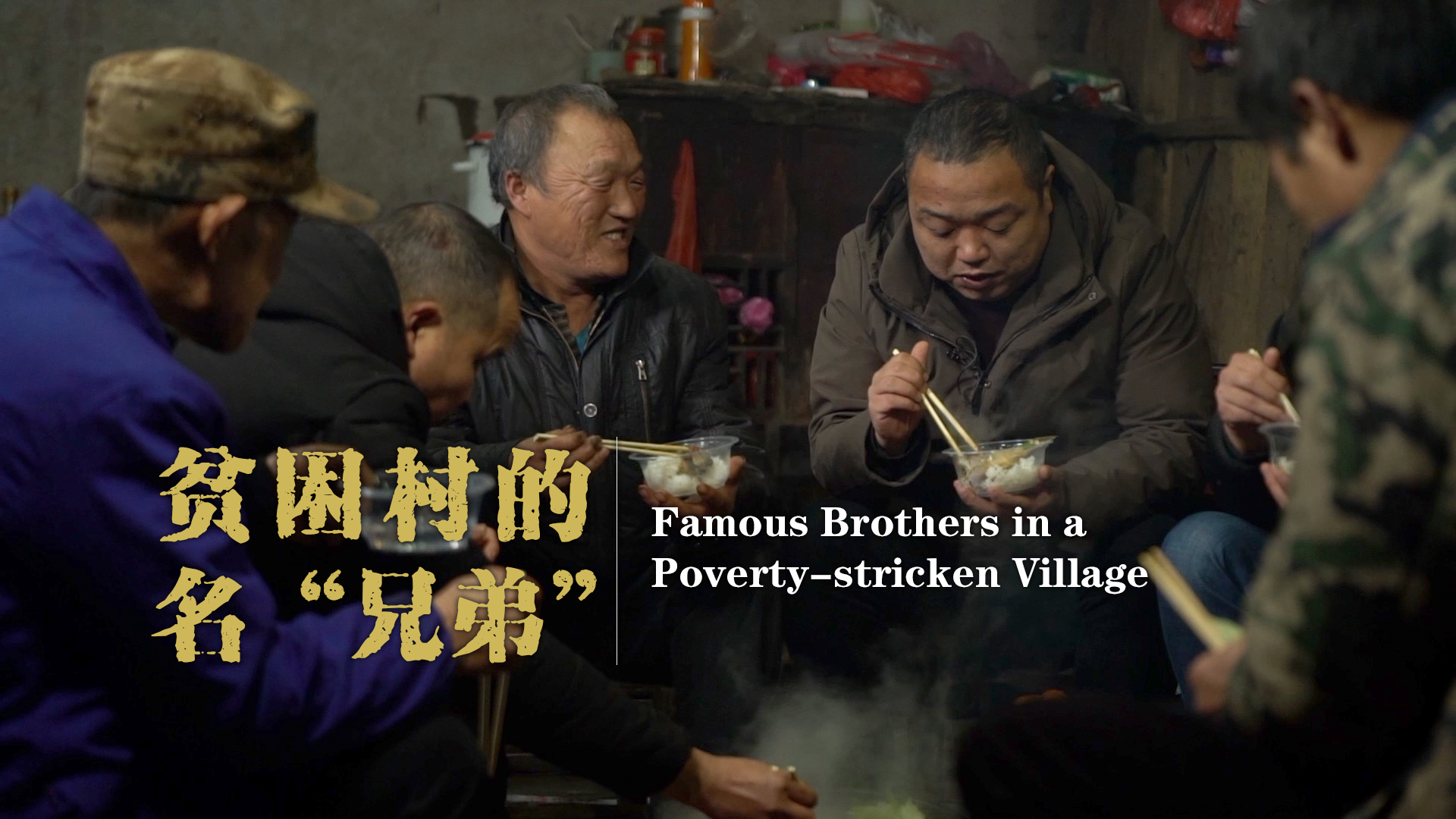 Jifeng, a small village of just over 1,000 people, was one of the most impoverished villages in central China's Hunan Province a decade ago.

Located in Xiangxi Tujia and Miao Autonomous Prefecture, it had poor transportation, underdeveloped infrastructure and a sluggish economy. The lack of financial resources led to low income, leaving many households poverty-stricken. 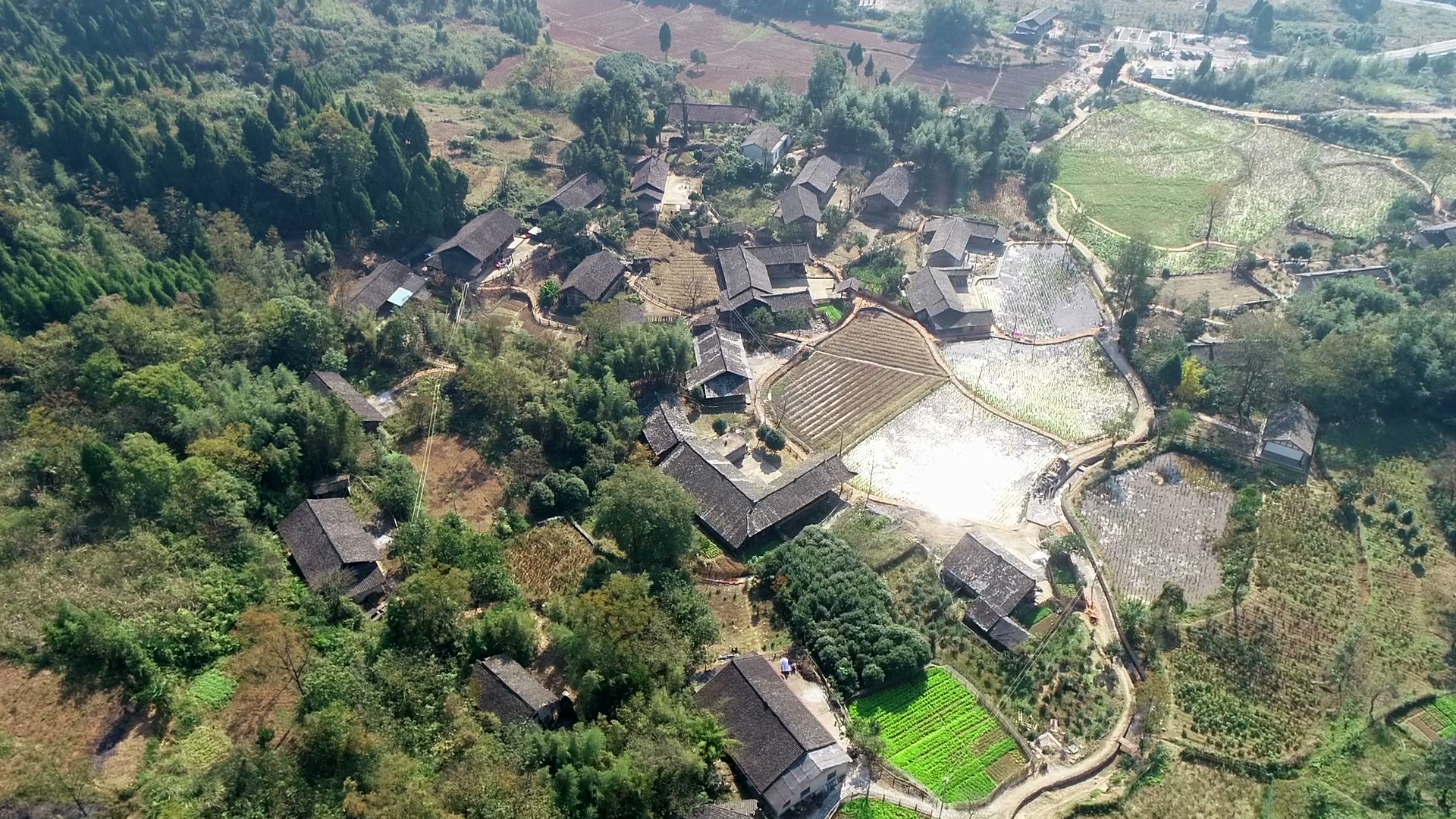 This story, however is not just about the remote village, but about two men who became "blood brothers".

In early 2008, Lei Qiming was selected as a member of the poverty alleviation team of the CPC Xiangxi Commission for Discipline Inspection. On his very first day in Jifeng Village, he heard about Xiang Deren. 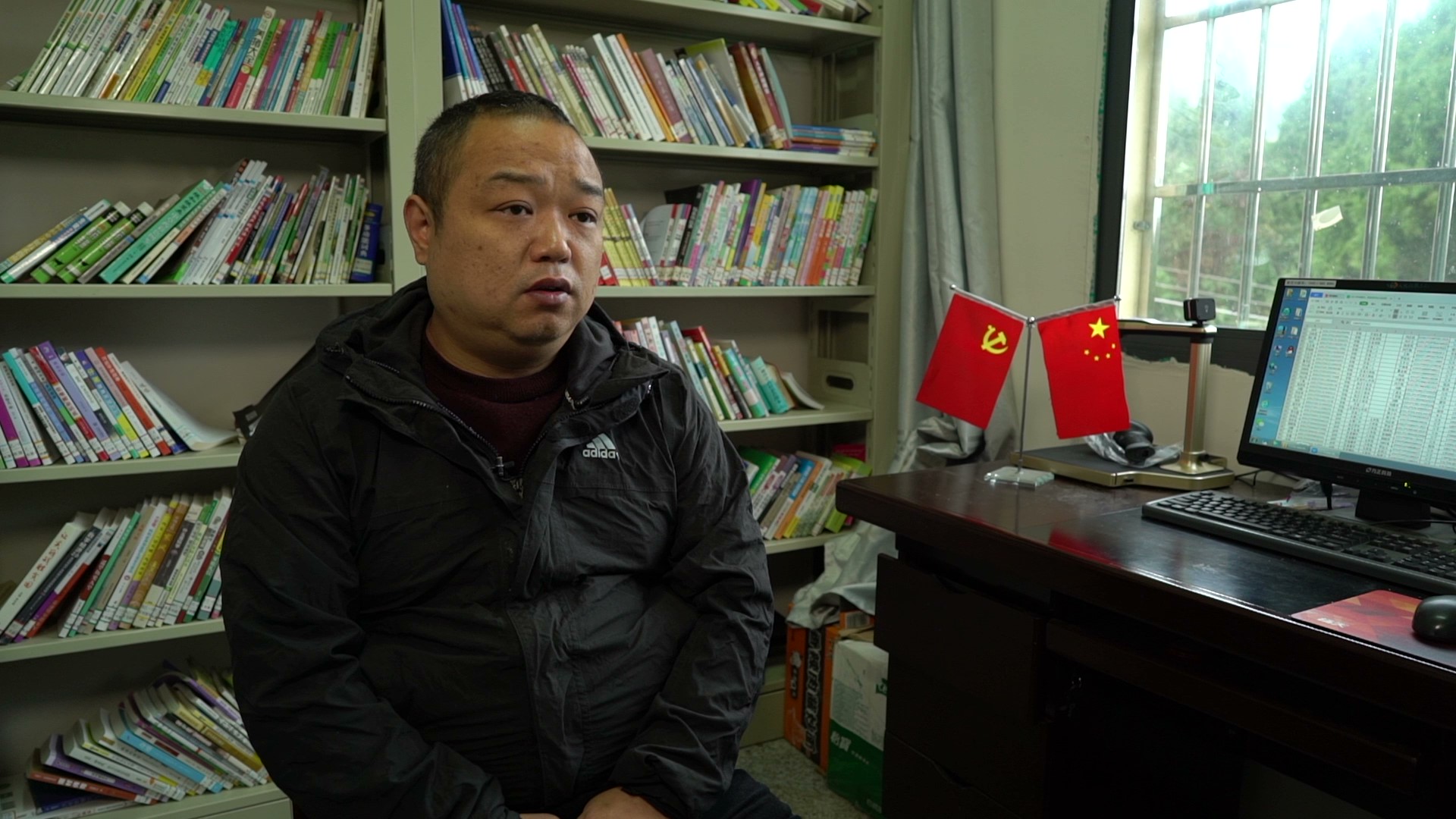 Lei Qiming is a member of the poverty alleviation team of CPC Xiangxi Commission for Discipline Inspection. /CGTN

Lei Qiming is a member of the poverty alleviation team of CPC Xiangxi Commission for Discipline Inspection. /CGTN

Xiang's household was registered as poverty-stricken. He had a reputation for being lazy. Living alone in a dilapidated bungalow covered with weeds, he didn't work and spent most of his time drinking. As he had refused to work with the poverty alleviation team, there had been little progress. His case had become a hard nut to crack. 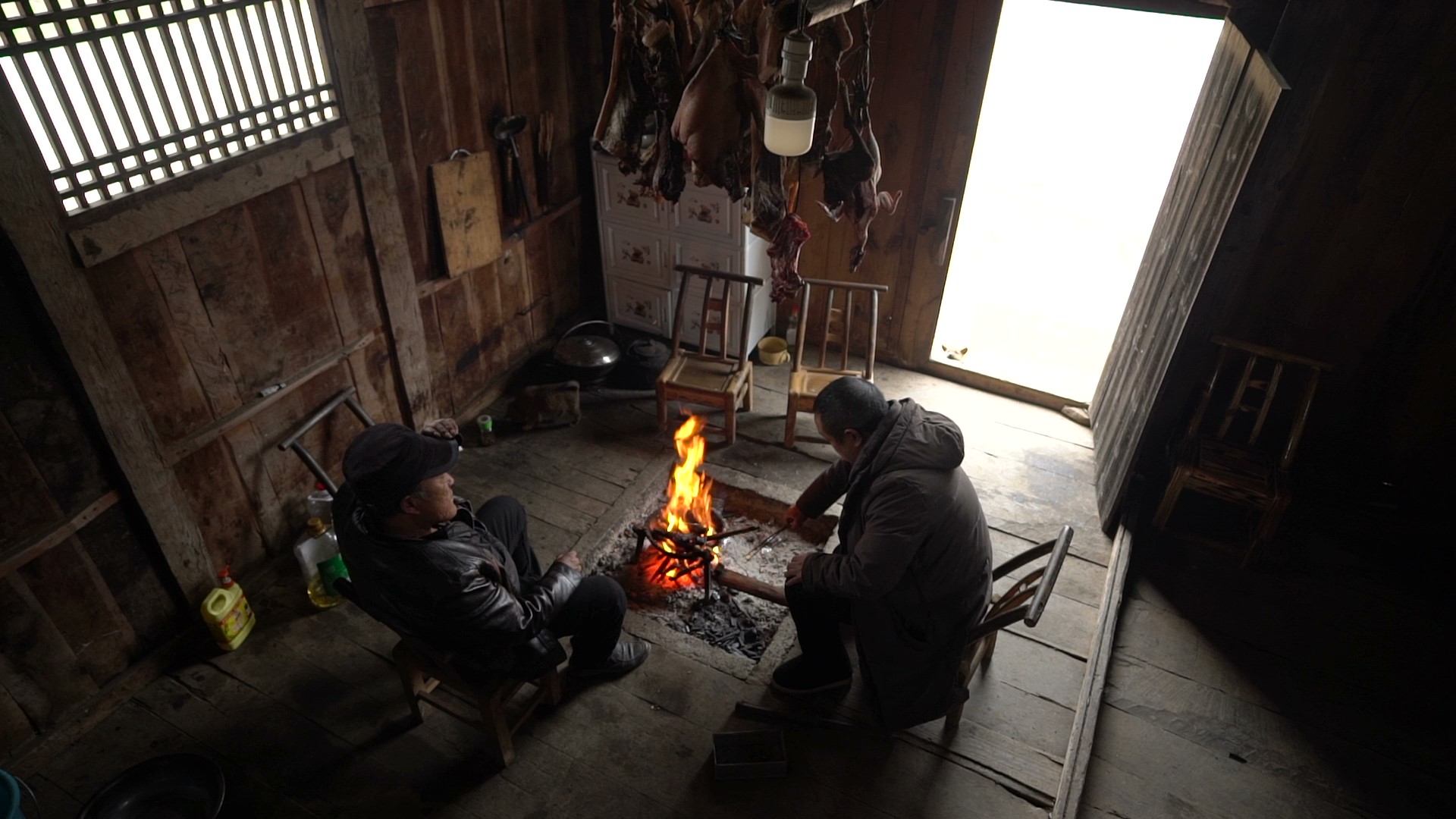 Lei immediately decided to pay him a visit. But again and again, he was left out in the cold.

"He didn't believe me or the poverty alleviation team at all. I went to speak with him every day. Sometimes I yelled, sometimes I scolded, sometimes I was sarcastic," said Lei. 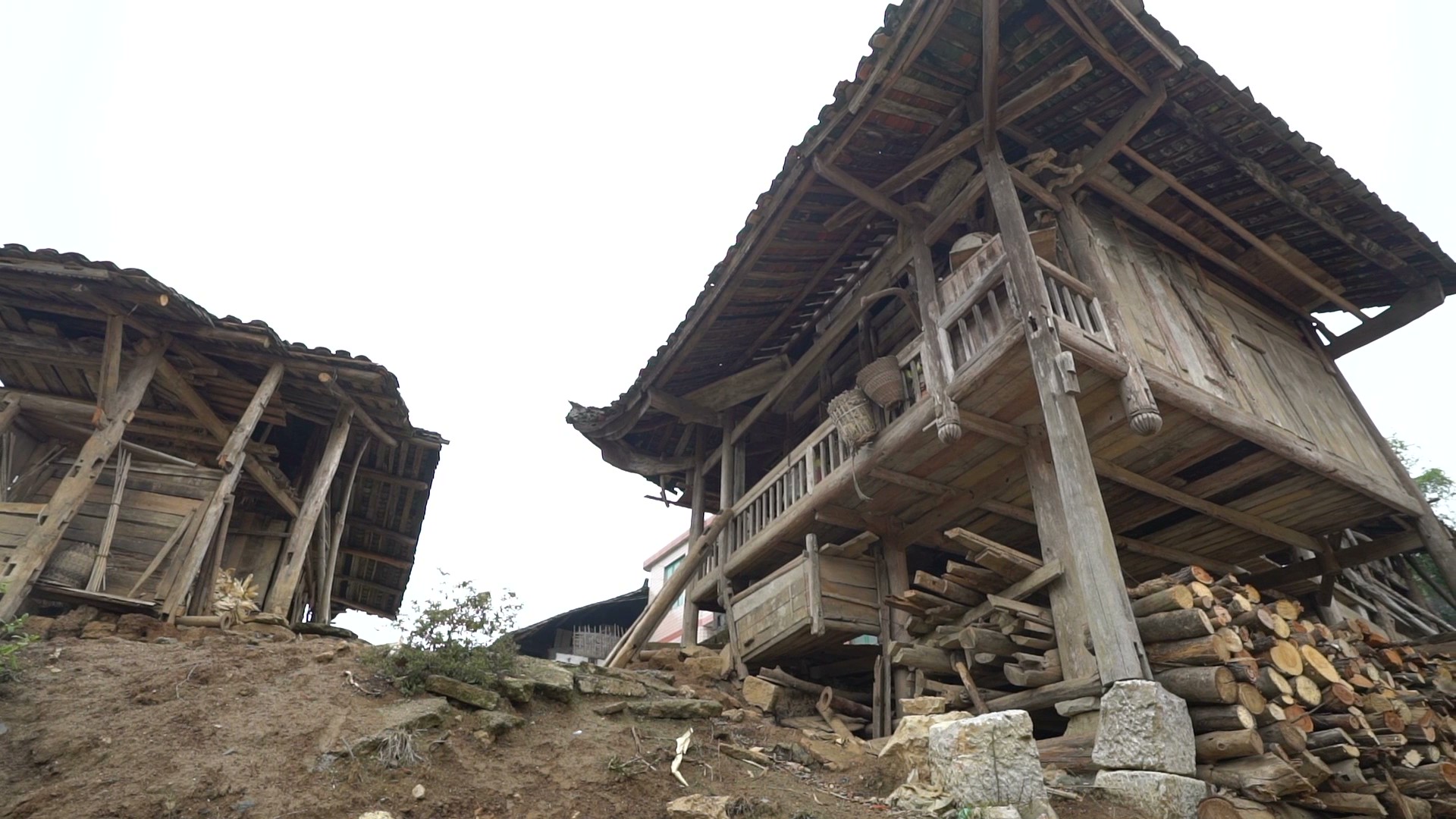 Jifeng Village was one of the most impoverished villages in Hunan. /CGTN

Jifeng Village was one of the most impoverished villages in Hunan. /CGTN

Soon however, Lei came to realize that the situations of poverty-stricken households were not always the same, and different methods should be used. No longer preaching at Xiang, he tried to communicate with him and helped him to regain confidence, so that he could shake off poverty on his own.

Xiang's wife had left him years ago, taking their son and daughter with her. But she had remarried, and Xiang said he wanted his boy to come back and live with him. 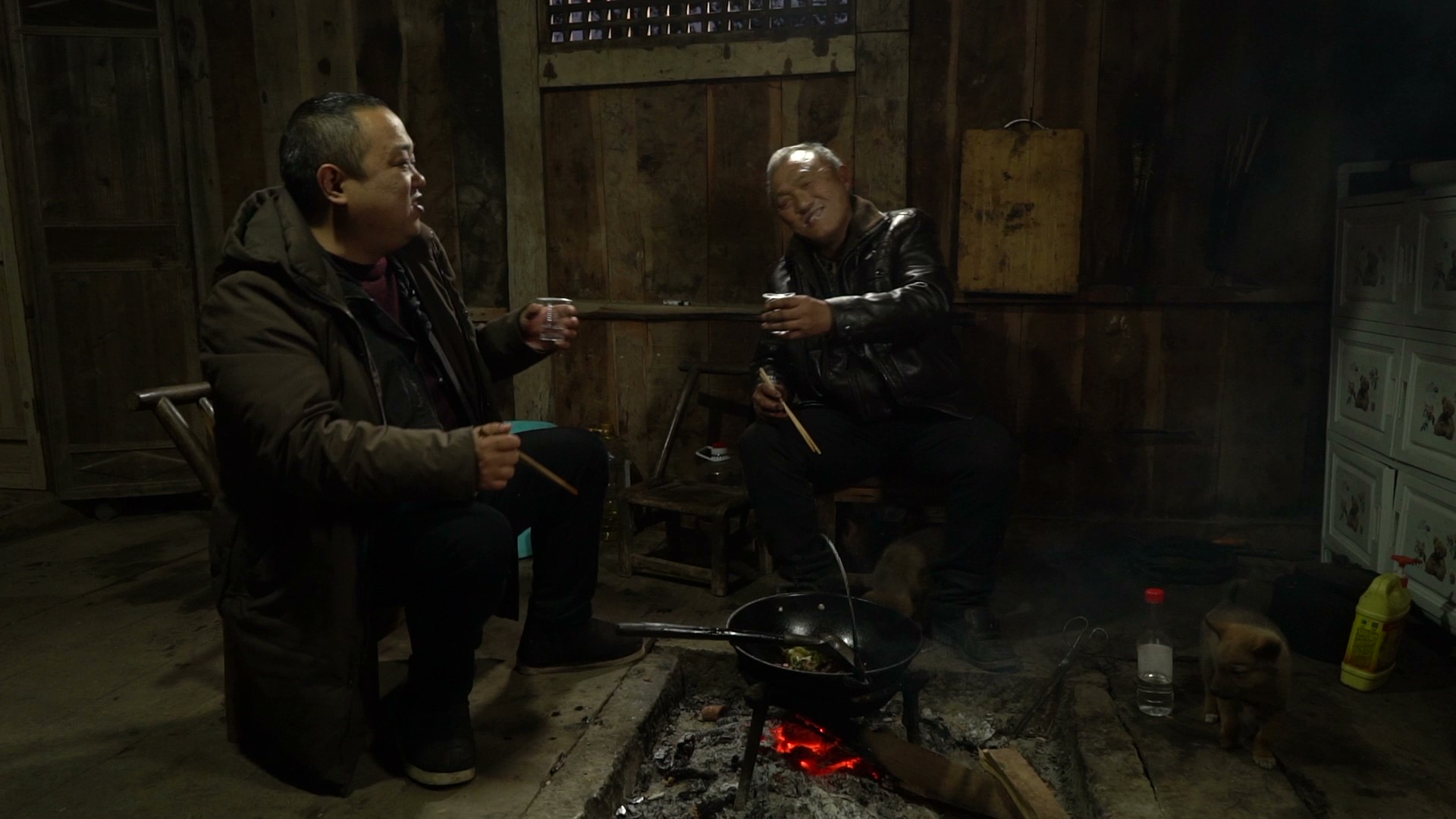 "I said: 'You want your son to come back, fine. But then what? What if he gets married and his father doesn't have a penny to support him? There are projects going on, including rural grid renovation and cement road construction between villages. They are also hiring people to help with greenhouse cultivation of edible fungi. If you can earn 200 yuan a day, that means 6,000 yuan a month." He took my advice," said Lei. 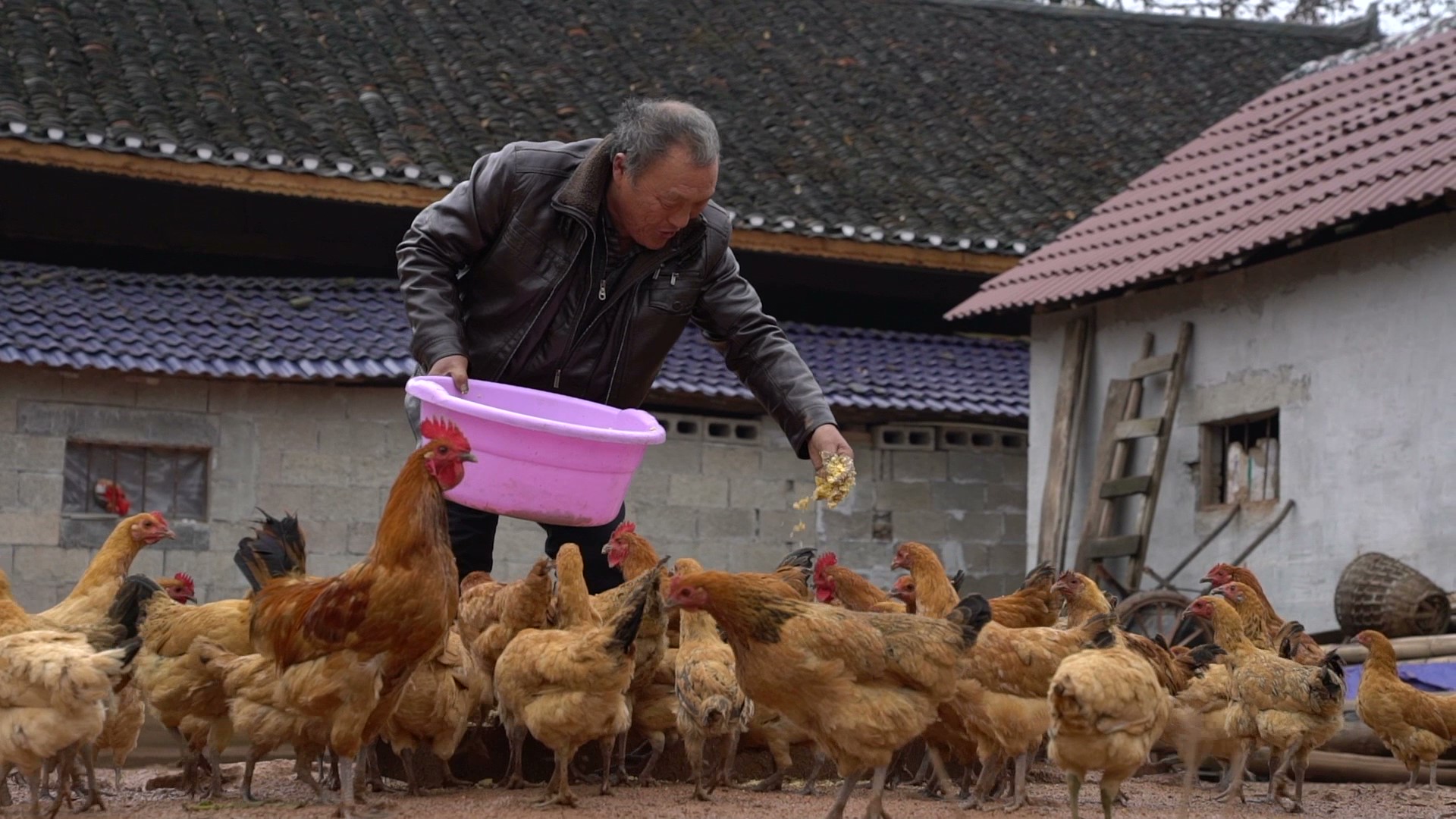 Xiang began raising chickens as a source of revenue. /CGTN

Xiang began raising chickens as a source of revenue. /CGTN

In a short period of time, Xiang changed. He began to work diligently, taking odd jobs to earn money and gaining new expectations for a happy life.

Thanks to the poverty alleviation team, Jifeng Village also saw great improvement. Besides Xiang, the team helped some 30 other households apply for a renovation program of dilapidated buildings. 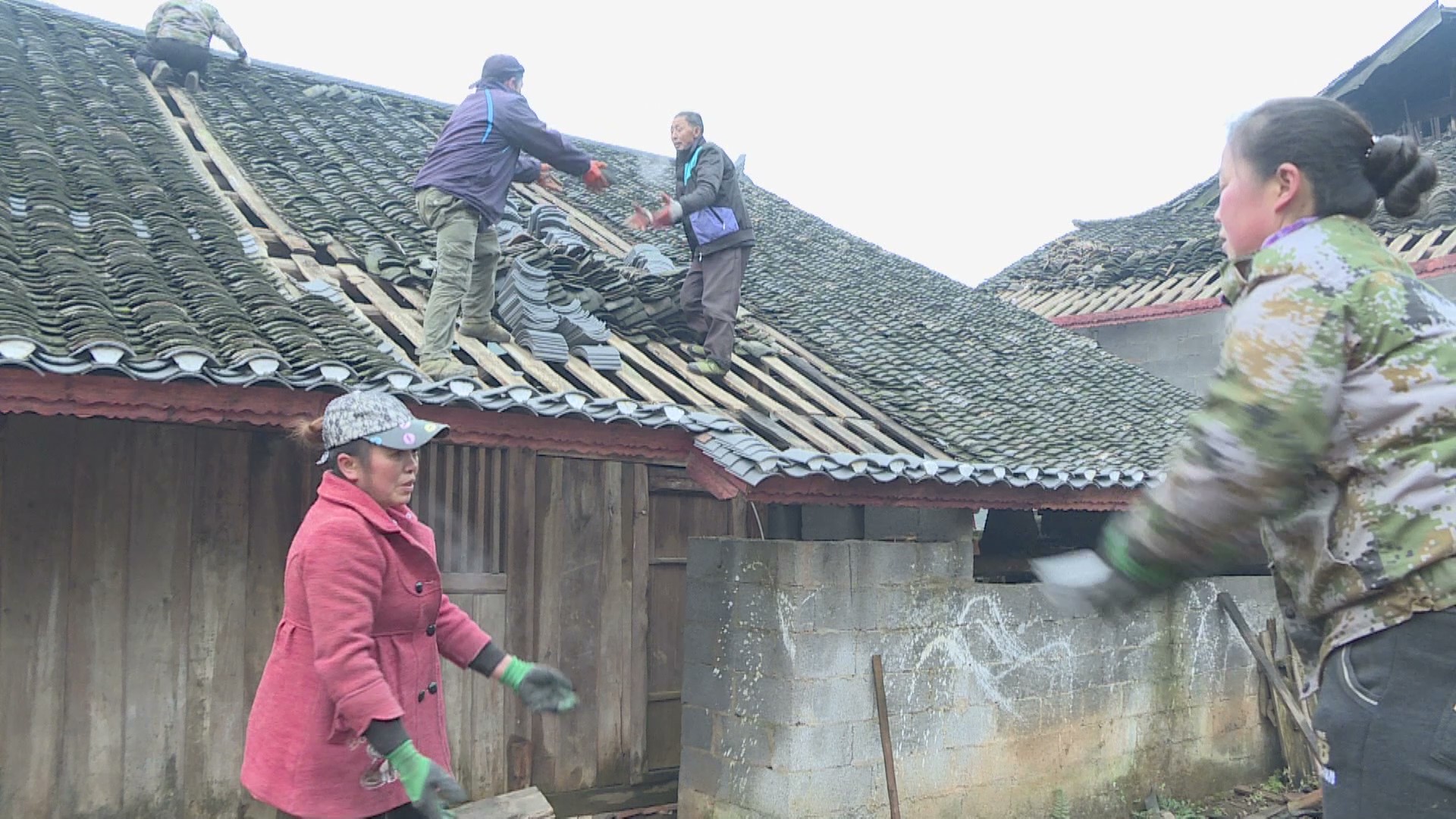 The village starts a renovation program for dilapidated buildings. /CGTN

The village starts a renovation program for dilapidated buildings. /CGTN

Xiangxi's prefectural government also encouraged poor households to raise black hogs as a source of revenue. In 2019, the villagers' per capita annual net income reached 11,000 yuan ($1,680), and their collective income reached 91,000 yuan ($13,900). The percentage of poverty-stricken households dropped from 31 percent in 2014 to 0.91 percent. 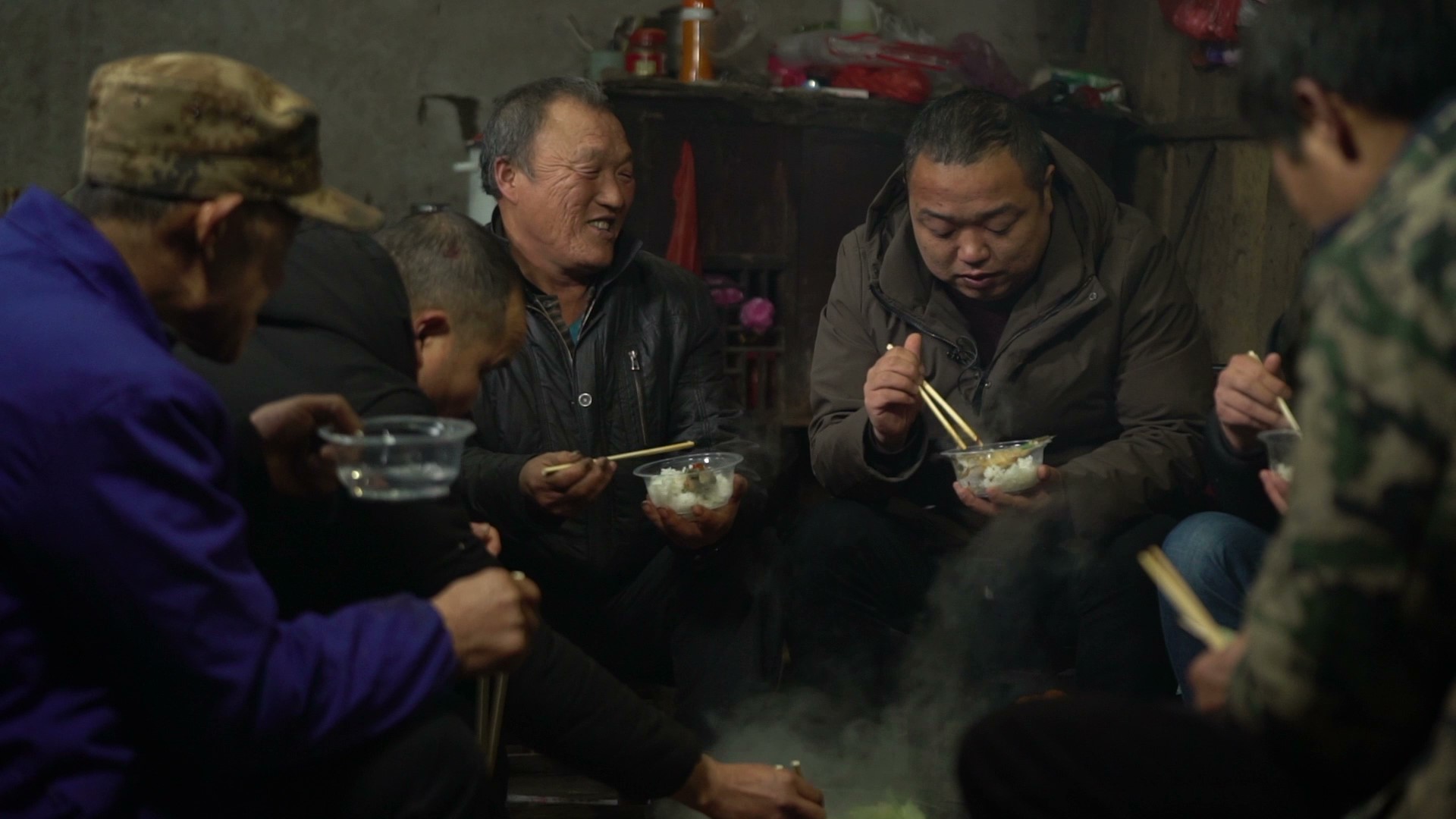 Lei together with villagers. /CGTN

Lei together with villagers. /CGTN

With the implementation of targeted poverty alleviation, Xiang has begun to have more savings.

Once upon a time, he called Lei "director." Now he calls him "little brother," while Lei calls him "big brother." Mutual respect and trust have turned them into "long-lost blood brothers."