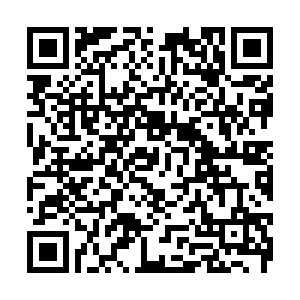 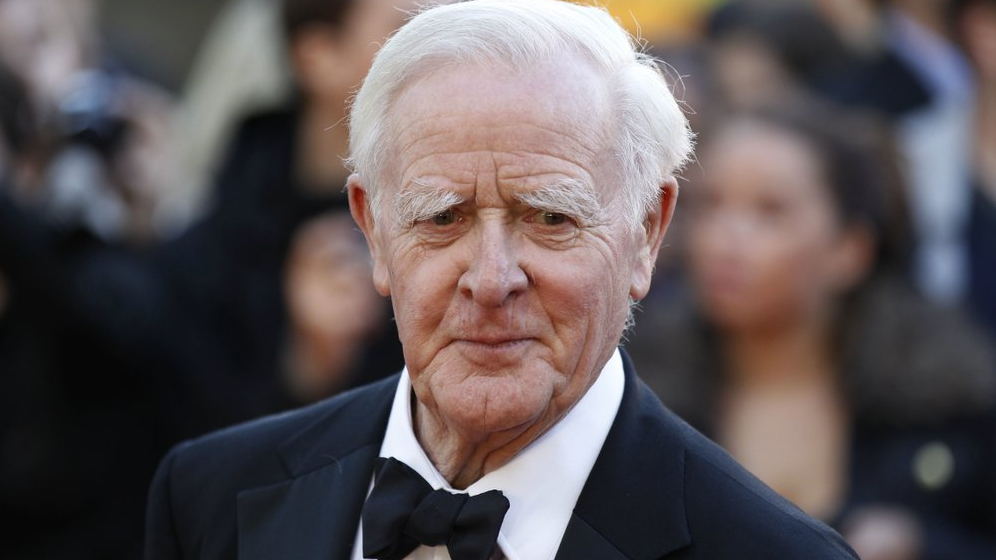 John le Carre, the British writer best known for his Cold War espionage novels "Tinker Tailor Soldier Spy" and "The Spy Who Came In From The Cold", has died aged 89.

Le Carre's literary agency, Curtis Brown, said Sunday he died in Cornwall, southwest England on Saturday after a short illness. His agency said his death was not related to COVID-19. His family said in a statement he died from pneumonia after a short battle with the illness.

The author, whose real name was David Cornwell, wrote 25 novels and one memoir in a career spanning six decades, selling some 60 million books worldwide. His elegant and intricate narratives defined the Cold War espionage thriller and brought acclaim to a genre critics had once ignored.

"Tinker Tailor Soldier Spy" was adapted for television in 1979, with Alec Guinness starring as George Smiley, and became a classic. Gary Oldman reprised the role in the 2011 film, winning an Oscar the following year.

Le Carre's last novel, "Agent Running in the Field", was published in October 2019.  His books grappled with betrayal, moral compromise and the psychological toll of a secret life. In the quiet, watchful spymaster George Smiley, he created one of 20th-century fiction's iconic characters — a decent man at the heart of a web of deceit.

The novelist Robert Harris called le Carre "one of those writers who really was not only a brilliant writer but he also penetrated popular culture -- and that's a great rarity".

Harris told Sky News television le Carre was a "brilliant novelist" and said "The Spy Who Came In From The Cold" was a "masterpiece".

"It's an incredibly engrossing tale and very deep, and it transformed the writing of spy fiction. It was a brilliant, psychological portrait of spying and of betrayal and of the decline of British power."

Jonny Geller, le Carre's literary agent, said: "His like will never be seen again, and his loss will be felt by every book lover, everyone interested in the human condition."

"We have lost a great figure of English literature, a man of great wit, kindness, humor and intelligence. I have lost a friend, a mentor and an inspiration."