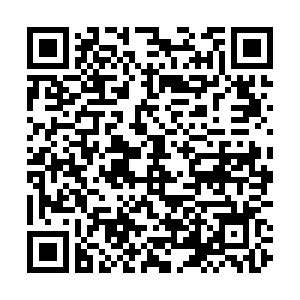 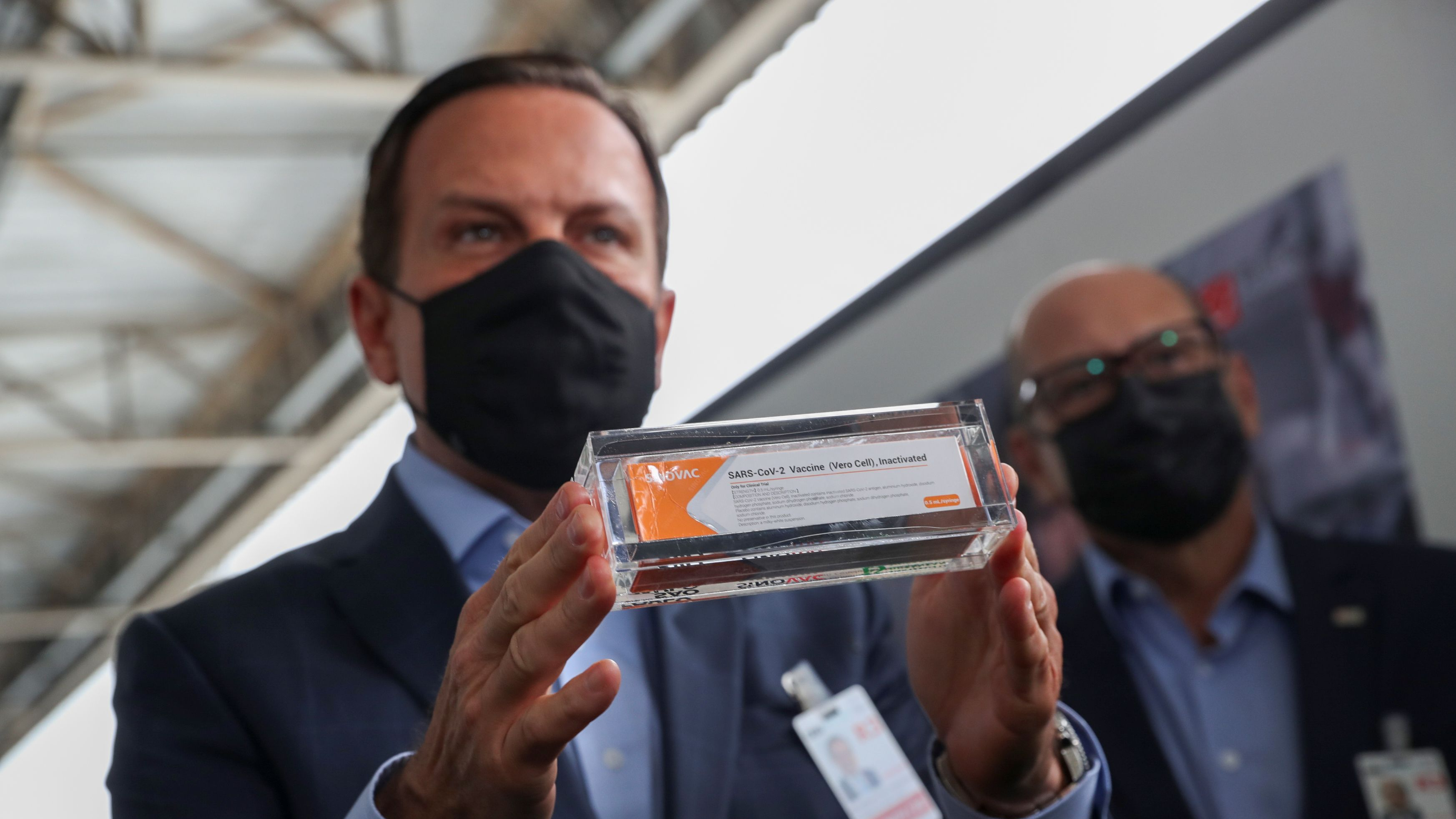 Brazil's Supreme Court on Sunday gave the country's health minister 48 hours to fix the starting date for a national vaccination program to fight the world's second-deadliest outbreak of COVID-19 pandemic.

A member of the court, Justice Ricardo Lewandowski, ordered Health Minister Eduardo Pazuello to tell the country when the plan to vaccinate against COVID-19 announced on Saturday will be launched, the court said in a statement.

Brazil published its vaccination plan Saturday without providing details on the timeline, logistics and how to reach its target of 70 percent of the population.

The plan sets an initial goal of vaccinating 51 million people, or one-fourth of the population, in the first half of 2021. And the optimal target, according to the plan, is to vaccinate more than 70 percent of the population.

It envisions four phases targeting sensitive groups, including health workers, the elderly, indigenous Brazilians and teachers, for a total of 51.6 million people, or 24 percent of the population. 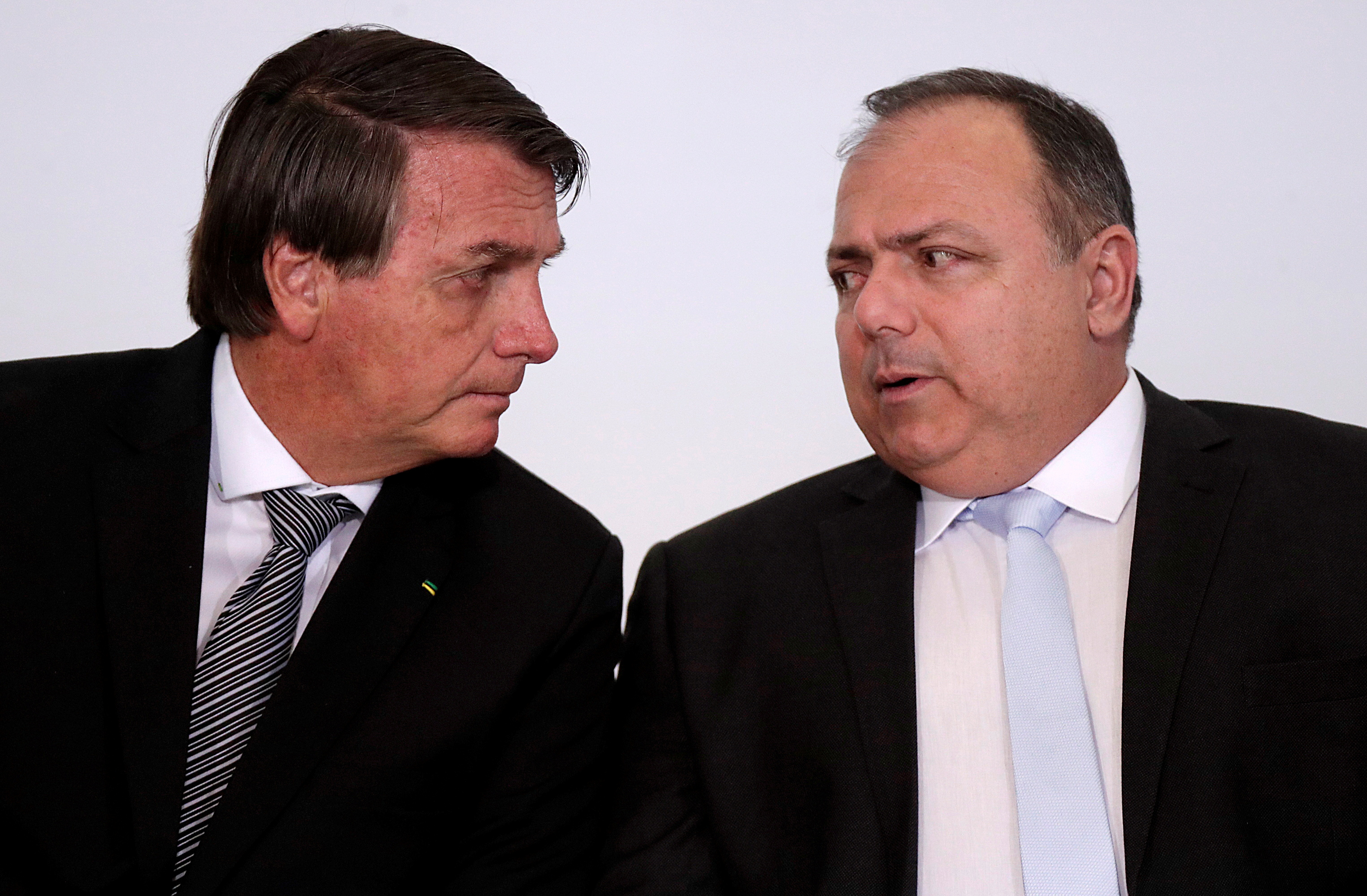 Brazil's Health Ministry said in response to a request for comment that it is waiting to be formally informed by the court.

Brazilian President Jair Bolsonaro's right-wing government has been criticized by state governors and public health experts for being unprepared to deal with the pandemic and coming up with a hastily put together and deficient plan.

Bolsonaro, who has downplayed COVID-19 pandemic as a "little flu," said Thursday that "we're at the tail end of the pandemic."

Experts, however, say the country is undergoing a second wave.

The South American country has now registered 6,901,952 cases since the pandemic began, while its official death toll has risen to 181,402, the second highest after the United States, according to ministry data.