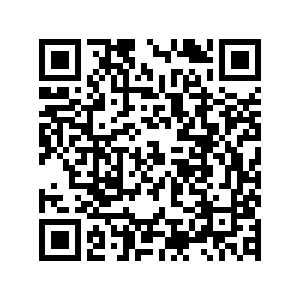 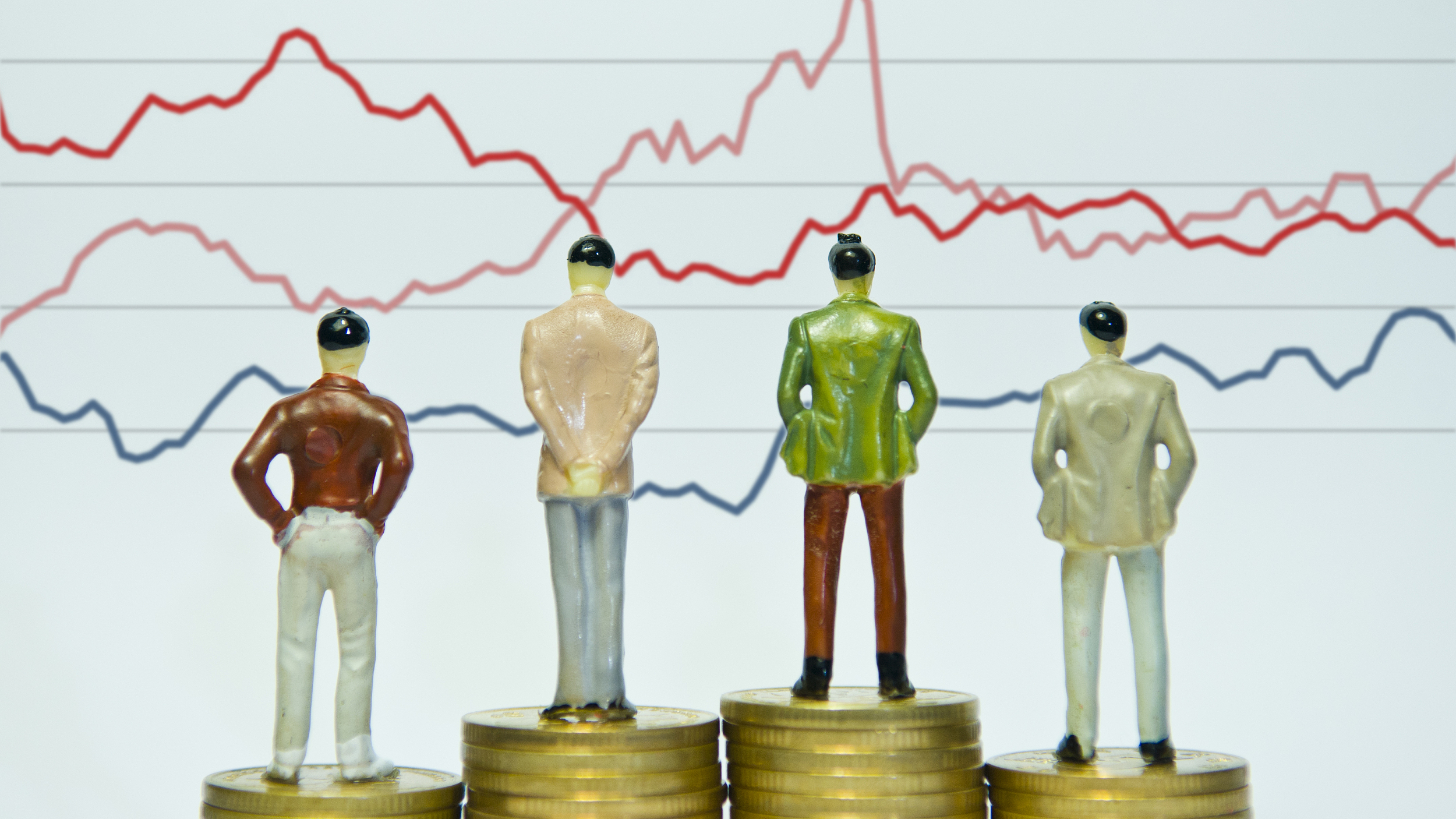 Editor's note: Jim O'Neill is a former chairman of Goldman Sachs Asset Management, a former UK treasury minister and current chair of Chatham House. The article reflects the author's opinions, and not necessarily the views of CGTN.

In two of my previous commentaries on the peculiar world of equity markets in 2020, I offered a bullish outlook for how events would unfold as the year progressed (with all due caveats for the market's overall unpredictability). In the event, things have broadly played out as I anticipated, owing to a remarkable monetary- and fiscal-policy expansion and the timely arrival of vaccines that appear capable of ending this dreadful pandemic.

What can we expect in 2021? I will consider both the bullish case and the bearish one before I reveal my bias. On the positive side, the year will follow a similar script as 2020, with generous monetary and fiscal policies justifying further optimism for equities.

After all, bull markets do not die of old age. They typically end because, beyond the issue of valuation or the duration of the market's climb, some new factor or force intervenes. Moreover, recent comments from policymakers seem to suggest that even more generosity is on the way, particularly in the United States. There is also a good chance that President-elect Joe Biden, once in office, will call for a special meeting of the G20 to demonstrate that "America is back."

Most crucially for markets, the return to multilateralism could unleash a new version of "whatever it takes," with the governments of leading economies doing everything they can to bolster the post-pandemic recovery. In addition to supporting businesses and households, health systems urgently need investment to prepare for the next biological threat – which could well come from the neglected crisis of antimicrobial resistance.

Similarly, with a change in U.S. leadership, we can look forward to still more international cooperation in the fight against climate change, and in the quest to develop and deploy new, cleaner forms of energy. Rather than curtailing progress on this critical issue, the pandemic seems to have instilled a new sense of urgency.

Finally, following the good news so far about vaccines from Pfizer/BioNTech, Moderna, and AstraZeneca/Oxford University, it is likely that still more effective vaccines and treatments will be approved in 2021, allowing for significant vaccination before the year is over. Together with the interplay of a stronger cyclical economic rebound, this list of positive factors suggests that the bulls will remain in charge until some other disruption comes along. 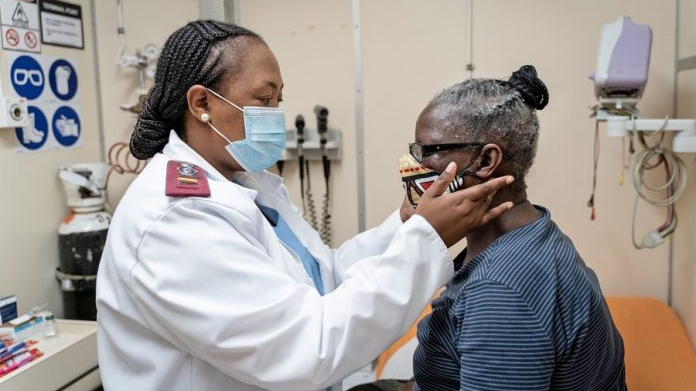 So, what's the bearish argument? Notwithstanding my previous point about valuations and the age of the expansion, the fact is that equities are not cheap, especially in the U.S. While a high valuation in itself is never the spark for a trend reversal, it certainly offers a reason to be careful. If and when a reversal comes, expensive markets will likely fall fast.

Moreover, three interrelated forces could come into play, one of which we have already glimpsed. First, with vaccinations underway in the United Kingdom and forthcoming everywhere else, the equity sector could shift from technology and other "stay-home" stocks back toward a more normal market composition.

Second, there are broader reasons to think that tech stocks' massive lead could soon be closed somewhat. Much will depend on how far regulators are prepared to go to address the leading Big Tech firms' apparent monopoly positions. Moreover, a strong cyclical recovery will at some point prompt policymakers to review and potentially tighten fiscal and monetary policies. There is no telling when this might happen, but one factor that would narrow policymakers' options would be a surprise return of inflation.

It is worth remembering, however, that advanced economies have repeatedly undershot annual inflation targets, leading modelers and forecasters to adjust their expectations. Notwithstanding recent job losses, unemployment has been low enough that one would expect it to have generated higher inflation years ago, but it has not.

Of course, bears can also list plenty of other potential threats, from military flare-ups around the world to problems in the eurozone. I, for one, am closely watching the vaccine rollouts. There is a big difference between having effective vaccines and actually vaccinating a sufficient share of the global population. We will have to see if countries that failed to deploy testing and tracing systems can do any better when it comes to administering vaccines in an orderly fashion.

In any case, the S&P 500 is now within 10 percent of the range – 4,000 – where I suggested back in April that it would be. I see no reason why it won't reach or exceed that level in the first half of 2021, granting that it may not follow a straight line (as it has done since April), and that a reversal at some point next year is always possible.

Finally, there is the matter of the U.S. dollar, which I suspect will go up and down (as I often jokingly say), but more likely the latter, given the forces that have been unleashed in recent months. If so, commodity markets may rise, and that might sustain the leadership of non-U.S. markets, especially emerging markets.

On balance, then, I count myself among the bulls. But even if I turn out to be right (or at least more right than wrong), 2021 promises to be anything but a boring year for equity investors – or anyone else.