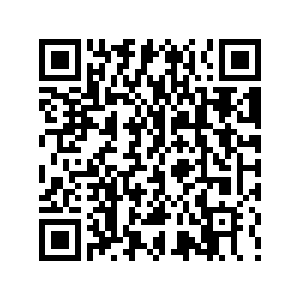 China and Japan have agreed to strengthen their defense communication and cooperation as the two countries' defense ministers had a video call on Monday.

During the call, Chinese State Councilor and Defense Minister Wei Fenghe said that the two countries' defense departments should maintain exchanges between high-ranking officials and practical cooperation and actively build constructive bilateral security relations, as well as speed up the construction of the maritime and air liaison mechanism.

He also stressed that China is determined to safeguard its territorial sovereignty and maritime rights and interests, and the two sides should strengthen negotiations and handle disputed issues properly.

Japan's Defense Minister Nobuo Kishi said that Japan is willing to maintain communication with China regarding concerns while strengthening defense communication and cooperation.

Japan is willing to work with China to advance the construction of the maritime and air liaison mechanism, he added.