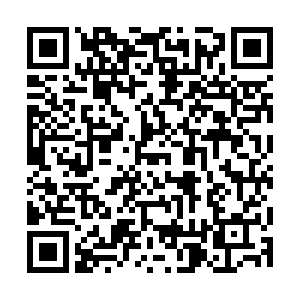 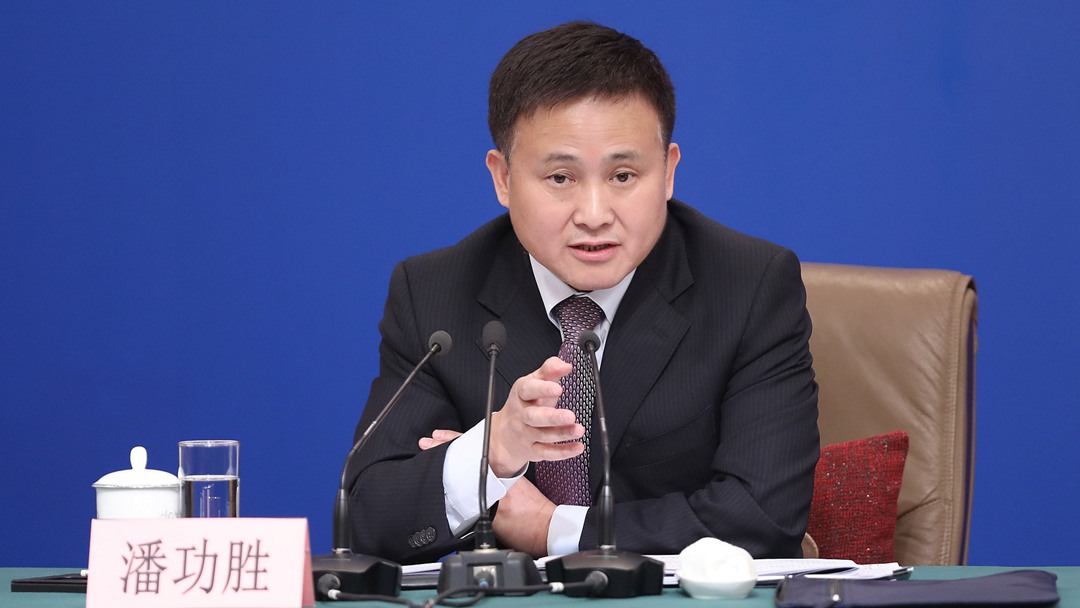 China pledges to improve its supervision of the bond credit rating industry, a statement published Sunday on the Chinese central bank's website said, after a series of state-owned enterprises defaulted on debt in recent weeks.

Chinese central bank deputy governor Pan Gongsheng said in the statement that problems in the rating industry included inflated credit ratings and weak warning of default risks, and that rating companies should strive to improve rating capabilities and quality of work.

The statement didn't mention specific measures the central bank would take, but it came after a Friday meeting that also involved officials from China's top economic planner, the banking and insurance regulator, as well as the securities regulator.

A series of defaults by state-owned enterprises such as Brilliance Auto, Yongmei Holdings and Ziguang Group in recent weeks have attracted the attention of regulatory authorities.

Ming Ming, an analyst at CITIC Securities said the rating industry will become increasingly important in the future development of China's bond market and strengthened supervision will enable the healthy development of the industry.