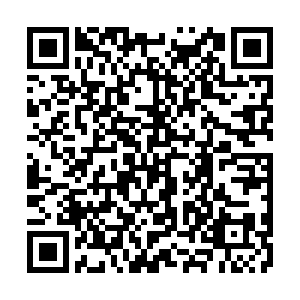 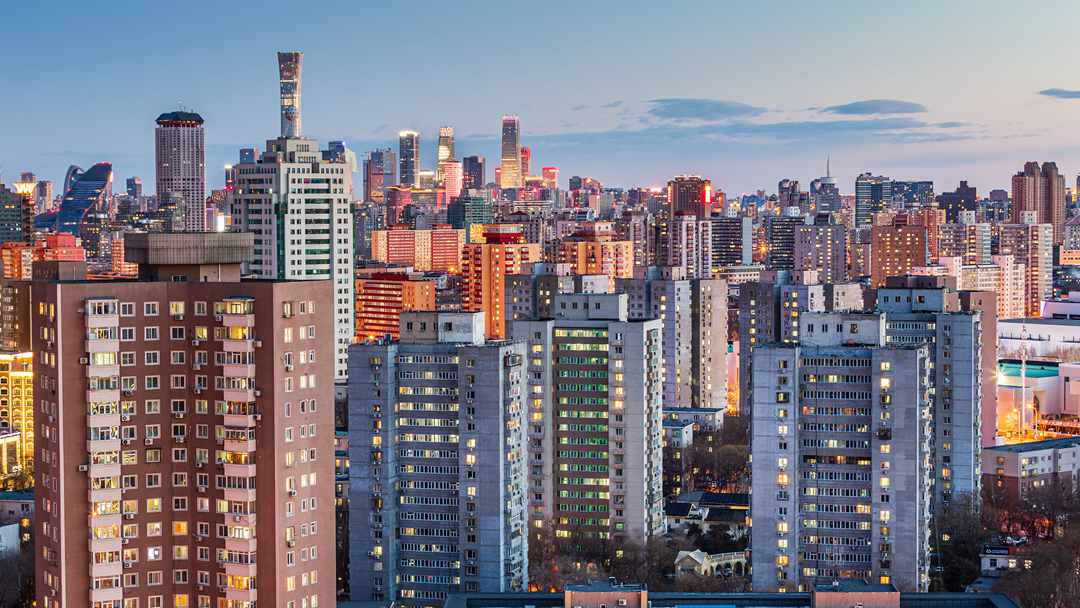 On a month-on-month basis, new home prices in 31 second-tier cities and 35 third-tier ones both edged up 0.1 percent.

Prices of resold homes in first-tier cities edged up 0.5 percent month on month in November, with the rise unchanged from the previous month. Prices in the resold home market in second-tier cities went up 0.1 percent and third-tier cities saw a month-on-month growth of 0.2 percent.

On a year-on-year basis, home prices in first-tier cities went up 3.9 percent last month, retreating from a 4.1-percent expansion seen a month earlier, while those in second-tier cities rose 4.2 percent.

In November, local governments continued to implement the long-term mechanism in the housing market and adopted measures to promote the steady and sound development of the sector, said Sheng Guoqing, a senior NBS statistician.