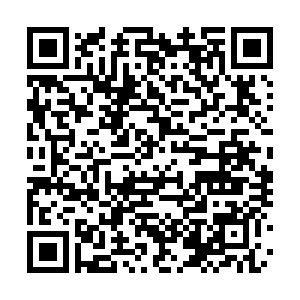 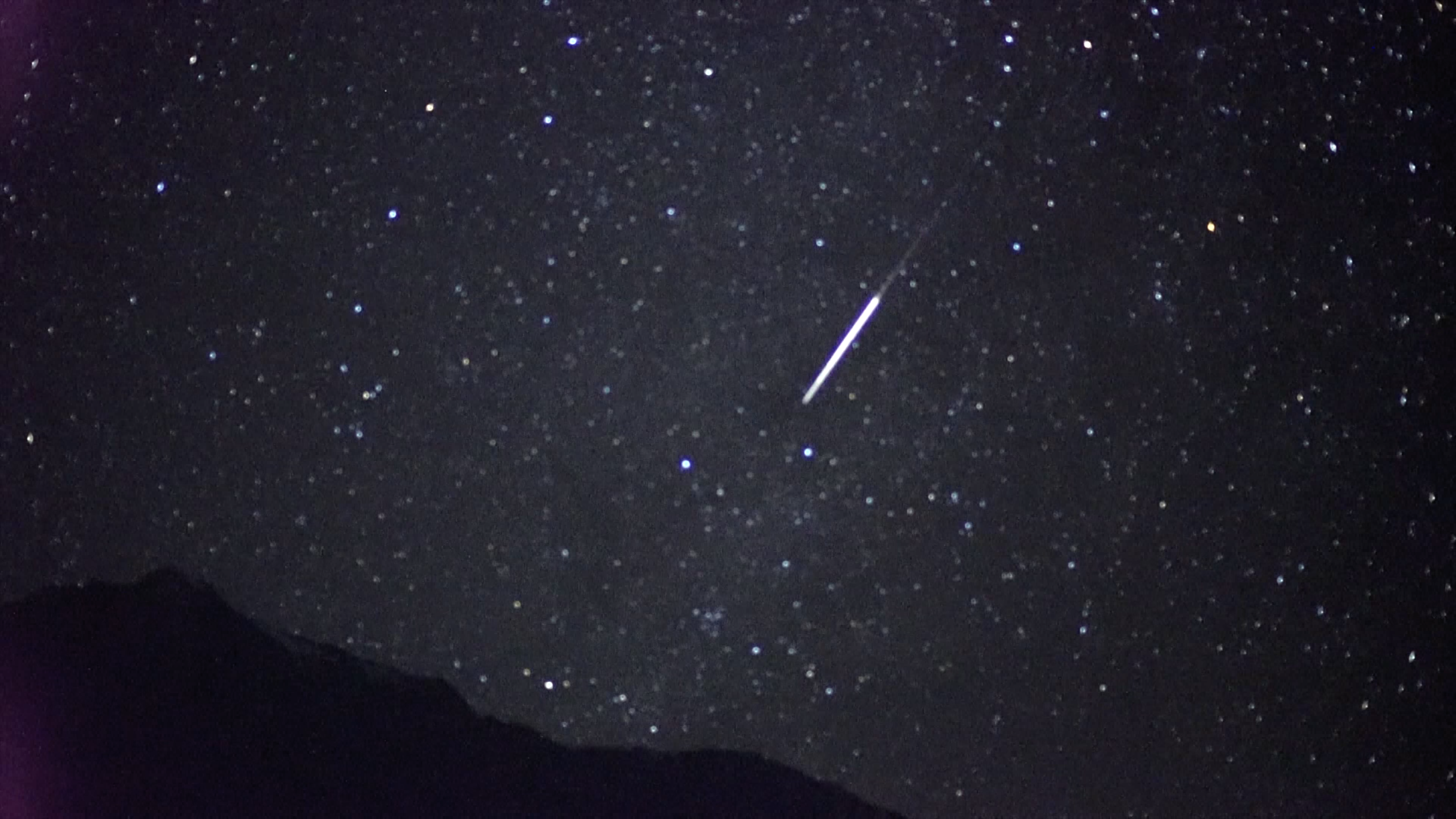 The Geminids appearing to emerge from the Gemini constellation are pieces of an asteroid known as 3,200 Phaethon. Every year in mid-December, the Earth passes through the debris of ice and rock from the asteroid, which, upon contacting the Earth's atmosphere, burn up and leave a streak across the sky.

The Jade Dragon Snow Mountain is one of the few observation sites that are internationally recognized. Located at 27.5 degrees north latitude, the mountain serves as an excellent observation point for the meteor shower.

"Because of its 33-degree declination, the Geminid meteor shower can be perfectly viewed here," said Wang Xiaobin, a researcher at the Yunnan Observatories of the Chinese Academy of Sciences.

The meteor shower reached its peak in the early hours of Monday, and dozens of meteors were seen within an hour.