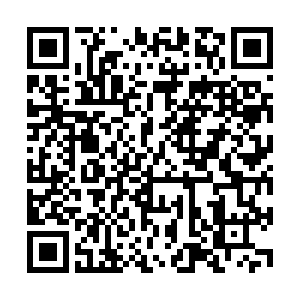 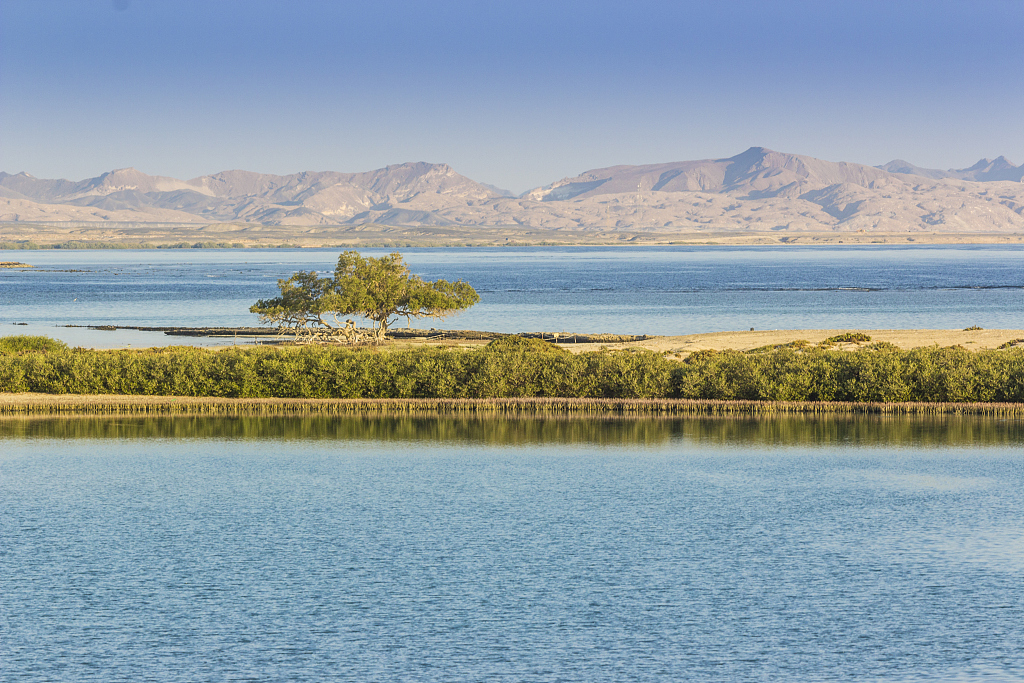 Such Egypt's national project was launched in April and will plant 210 hectares of mangrove trees along the Red Sea coast in Hamata, Safaga and Shalateen areas, as well as Nabq Nature Reserve in South Sinai Province. 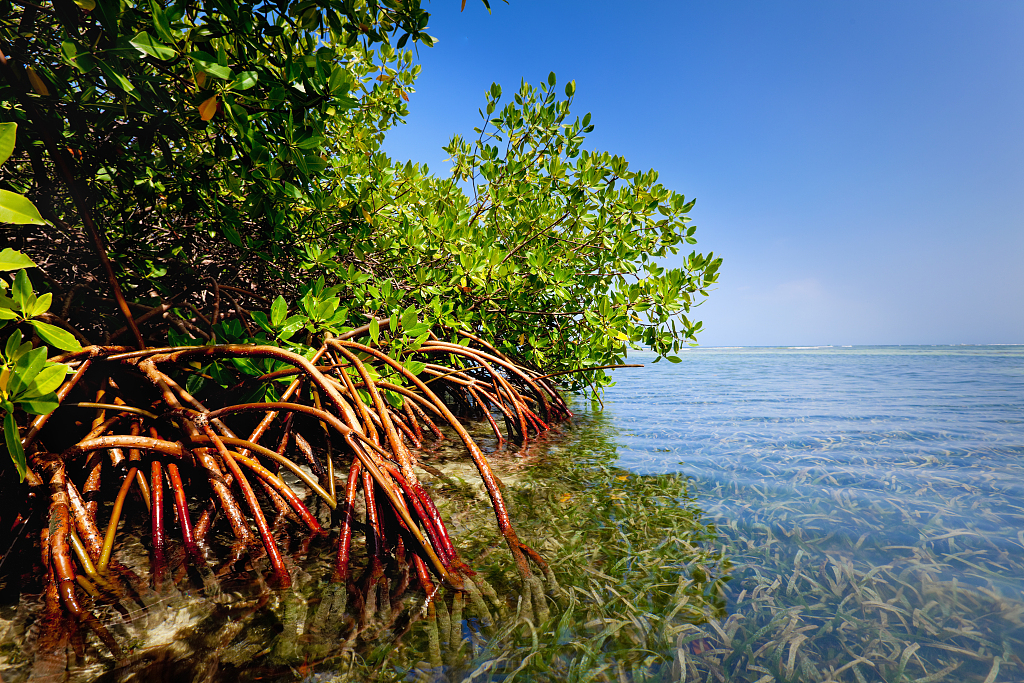 Egypt is the only country along the Red Sea coast that has established nurseries to cultivate mangrove seedlings, the official said.

As salt-tolerant trees, mangroves are adaptable to the harsh coastal conditions and can grow in the low-oxygen waterlogged mud. Their complex salt filtration system and root system allow for saltwater immersion and wave action. Mangroves are commonly used in conservation programs as they could prevent erosion. /VCG

Mangroves are commonly used in conservation programs as they could prevent erosion. /VCG

The national project has also boosted ecotourism in the provinces of the Red Sea and South Sinai, as most of the ecotourist attractions in Egypt are located in the two provinces, according to Khalifa.

In addition, the mangrove forests are a safe and rich shelter for birds and many marine and terrestrial animals, and the forests can provide a perfect environment for beekeeping and the production of high-quality honey, bringing great economic value and sustainable job opportunities for the residents, Khalifa said.