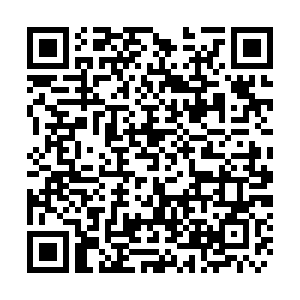 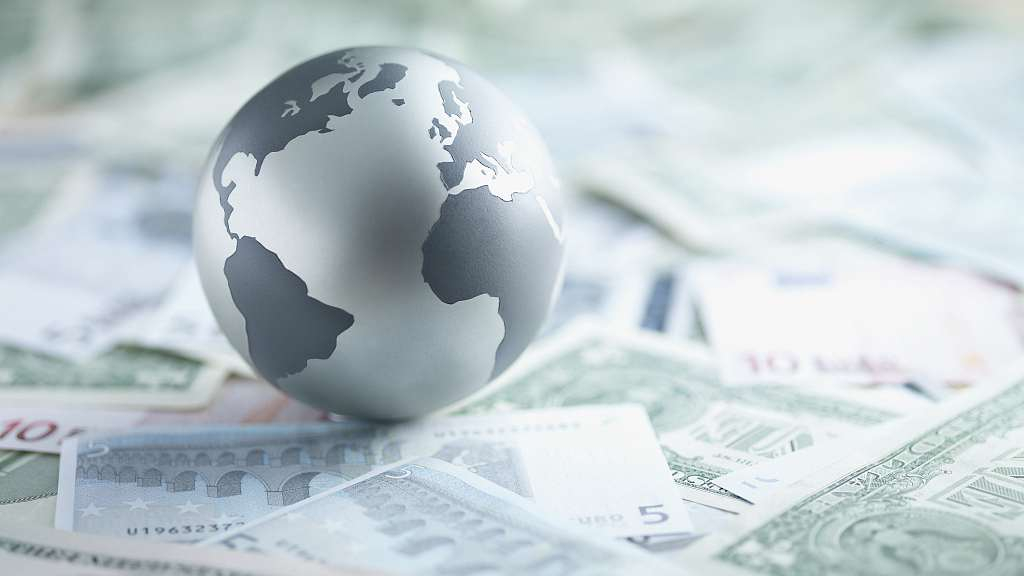 Despite bouncing back by 8.1 percent in the third quarter this year, the gross domestic product (GDP) in the G20 area still remained 2.4 percent below its pre-crisis high of the final quarter of 2019, Organization for Economic Co-operation and Development (OECD ) said Monday.

OECD data indicated all G20 economies notched up positive growths in the third quarter following the unprecedented falls in the first half of the year in the aftermath of COVID-19 containment measures, among which the Indian economy skyrocketed 21.9 percent following the record pounding of 25.2 percent in the second quarter.

France, Italy, Turkey, the United Kingdom, South Africa, the Eurozone, and Mexico all witnessed double-digit growth during the July-September period after double-digit steep declines in the previous quarter. The U.S. economy grew by 7.4 percent quarter on quarter in the same interim and China acts as the only member of G20 that secured economic growth in the two quarters in a row.

GDP in the G20 area as a whole remained significantly below the levels of the same quarter a year earlier, according to the OECD.

Among all members, only China and Turkey achieved positive growth of 4.9 percent and 5.4 percent year on year. The UK saw the largest decline to reach minus 9.6 percent.