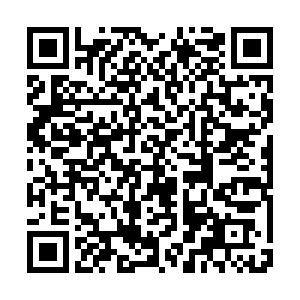 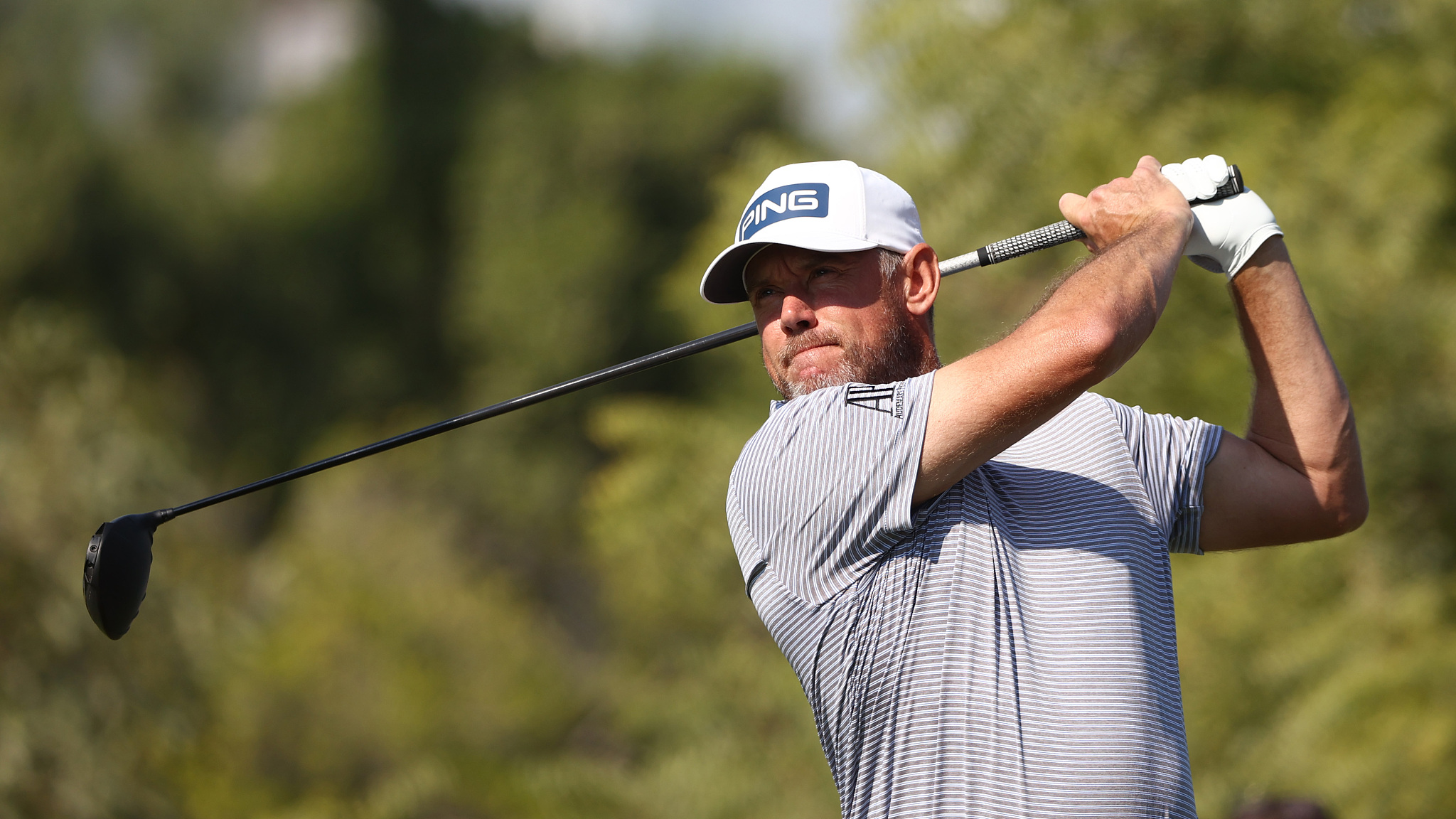 Englishman Lee Westwood was crowned Europe's No. 1 golfer for the third time in his career with a second-placed finish on Sunday behind compatriot Matthew Fitzpatrick, who won the European Tour's season-ending DP World Tour Championship.

Westwood won the Harry Vardon Trophy again 20 years after he first lifted it, with a steady final-round 68 at Jumeirah Golf Estates in Dubai to go 14-under for the tournament and finish one stroke behind Fitzpatrick, who took home $3 million for his victory.

Westwood won $2 million for finishing at the top of the Race to Dubai leaderboard, while overnight co-leader Patrick Reed lost the chance to become the first American to claim the honor as he ended tied in third place with Viktor Hovland at 13-under.

"It's been a bizarre season ... The European Tour have done an incredible job to pick the season up again from July and have tournaments on every week," Westwood, who made five birdies and had one bogey, said.

"The culmination of it all here, it was a great finish, sat there watching it. Thrills and spills, the Race to Dubai up for grabs and the tournament up for grabs." 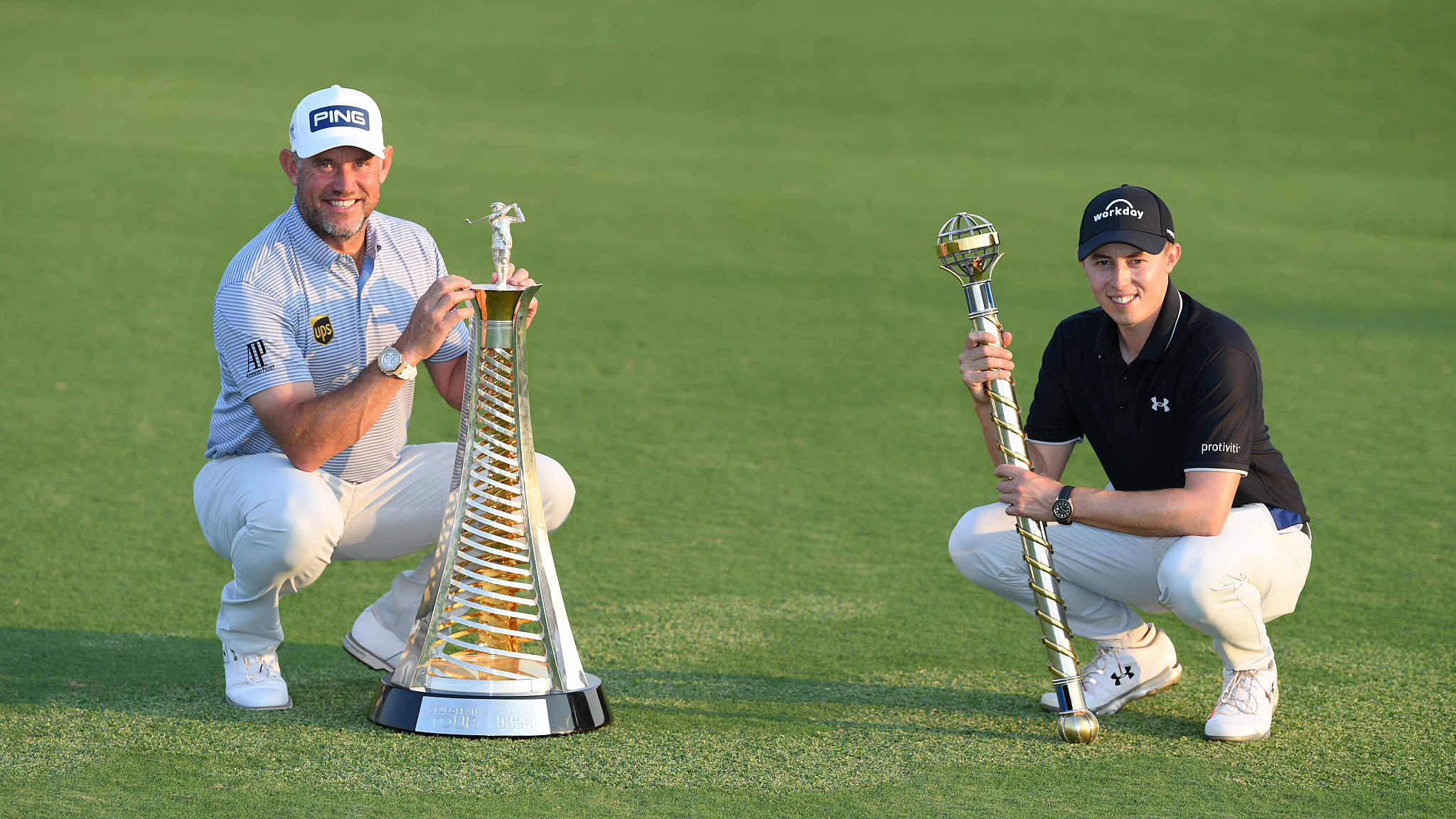 Westwood said he would love to play in the Ryder Cup again, with the event pushed to next year due to the COVID-19 crisis.

"At some point I'm hoping the captaincy is going to be offered," Westwood added. "I've played 10 Ryder Cups, at certain times you have to move into different chapters of your life. If I did qualify, I would give it my all and be ready for it."

Fitzpatrick, who had a share of the lead before the final round, began with birdies on the opening four holes and added a further gain before the turn and finished steadily to seal his first Rolex Series win.