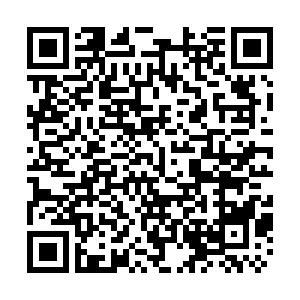 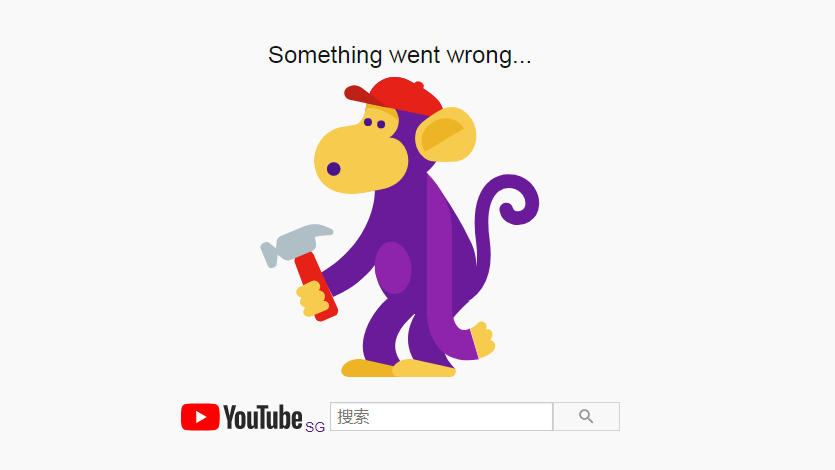 YouTube is one of the Google services that suffer outage.

YouTube is one of the Google services that suffer outage.

The problems began shortly before 8:00 p.m. on Monday (December 14, 2020, Beijing time) and lasted for over half an hour before services were restored.

Users took to social media to share their frustration about the outage with Gmail, Google Drive, the Android Play Store, Maps, and more. Google's search engine, however, remained unaffected.

Among the applications, some are the most widely used worldwide - YouTube has over 2 billion users, while Gmail is the world's most popular email platform with 1.5 billion users.

Downdetector, which tracks website outages, reported the problem affected users across the world but appeared especially widespread in the northeastern U.S., Britain, and other parts of Europe. Japan, Malaysia, and India also looked to be more affected.