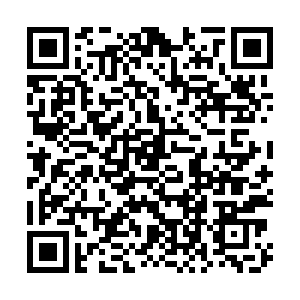 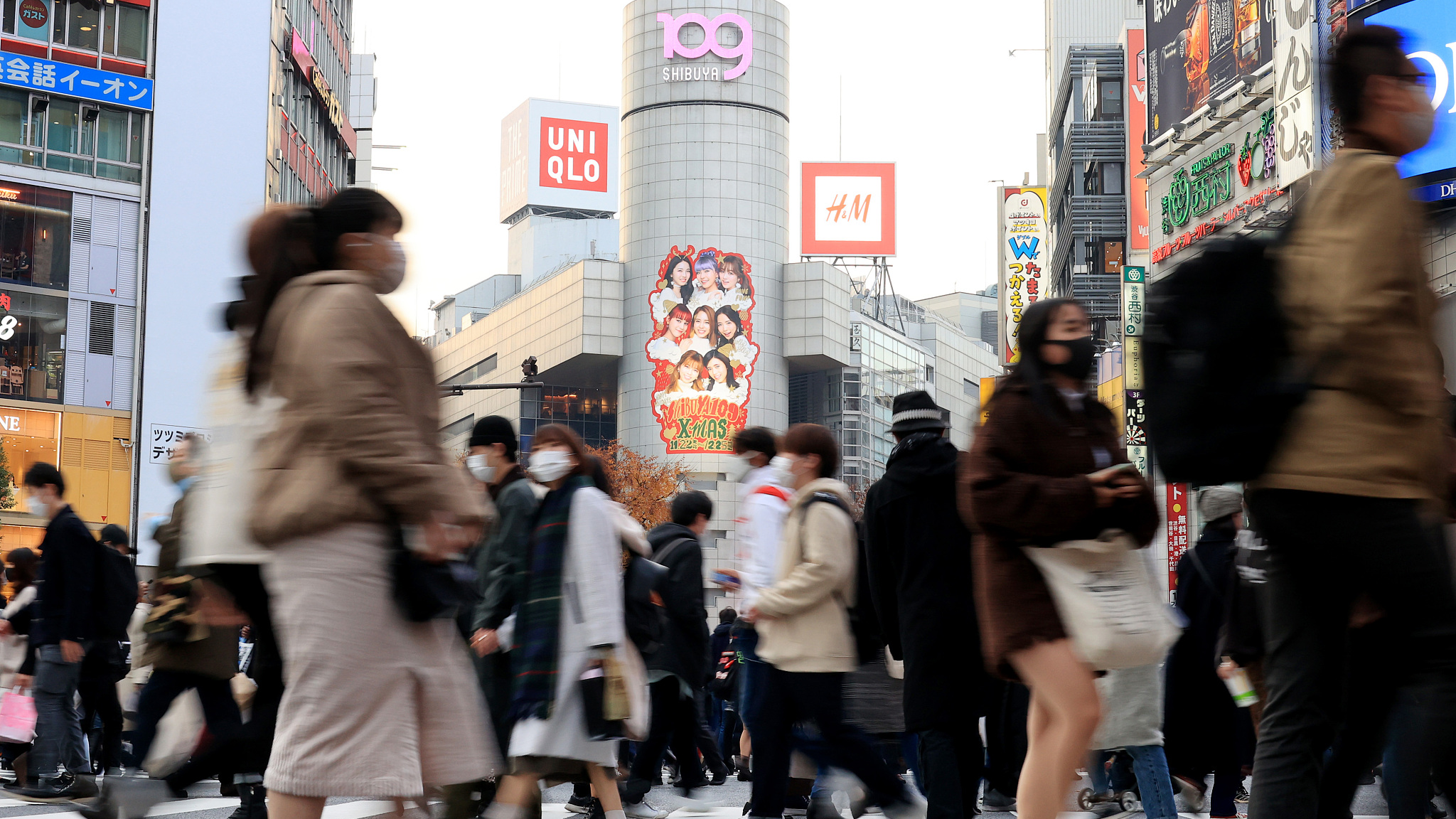 Japanese business sentiment improved at the fastest pace in nearly two decades in the October-December period, a key central bank survey showed, a welcome sign for the economy as it emerges from the initial hit of the coronavirus pandemic.

But companies slashed their capital expenditure plans for the year ending March 2021 and a measure of near-term sentiment worsened, as a resurgence of infections reinforces expectations any recovery in the world's third-largest economy will be fragile.

"But companies likely won't raise capital expenditure much next fiscal year given the renewed rise in COVID-19 cases."

While Japan avoided the high case numbers seen elsewhere when the coronavirus first hit, infections have risen as winter sets in, hitting a daily record on Saturday.

The headline index for big manufacturers' sentiment improved to -10 in December from -27 in September, the Bank of Japan (BOJ)'s "tankan" survey showed on Monday. It is still a negative reading but marking the second straight quarter when companies were less pessimistic about business conditions.

It was better than the -15 projected in a Reuters poll and the fastest pace of improvement since 2002, as Japanese car and auto parts makers benefited from a global rebound in automobile demand, the survey showed.

The tankan indexes are calculated by subtracting the percentage of pessimistic respondents from optimistic ones. A negative figure means pessimists outnumber optimists.

Big non-manufacturers' sentiment also improved to -5 from -12 in September, roughly matching a Reuters poll of -6 and improving at the fastest pace since 2010.

But big firms plan to cut capital expenditure by 1.2 percent in the current business year to March 2021, bigger than market forecasts for a 0.2-percent-drop, the survey showed.

This was a downgrade from September when they planned to raise expenditure by 1.4 percent, a sign that slumping profits and the pandemic's resurgence are making firms wary of boosting spending.

An index gauging firms' sentiment three months ahead worsened, suggesting that many of them feel conditions won't improve much despite recent progress in vaccine development.

Companies also plan to slash new graduate hiring by 6.1 percent in the year beginning in April, the survey showed, which would be the most cautious hiring plan since the collapse of Lehman Brothers shook the global economy in 2010.

"Uncertainty over the outlook is weighing on companies' sentiment," said Yusuke Shimoda, senior economist at Japan Research Institute. "Unless people feel safe about going out, it would be difficult for government stimulus measures to yield results."