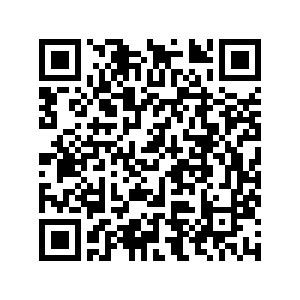 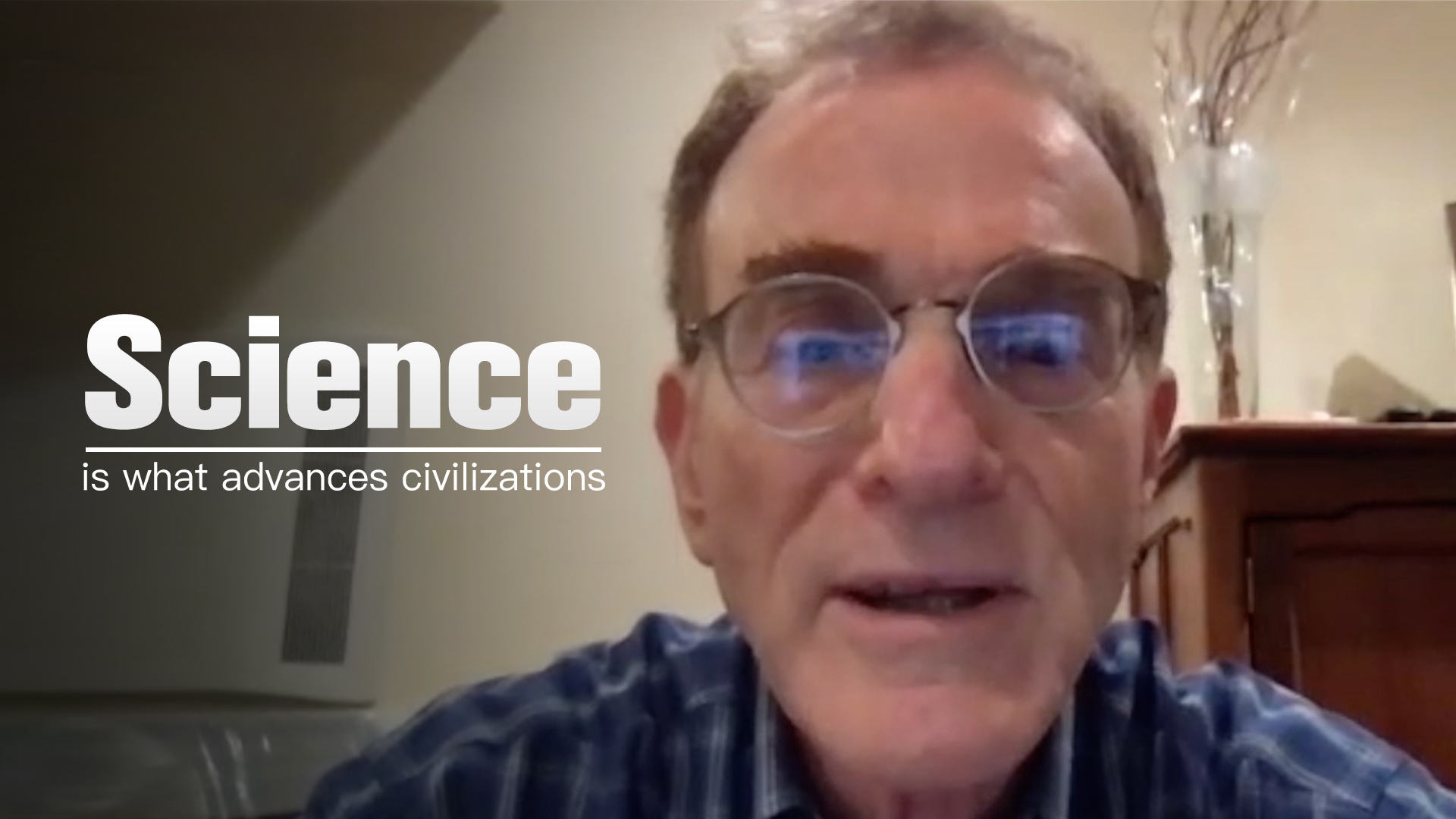 Editor's note: Randy Schekman is 2013 Physiology or Medicine Nobel Laureate. This is his speech at the TV forum "Science in an uncertain world" jointly held by the CGTN Think Tank and the China Association for Science and Technology (CAST). The article reflects the author's opinions, and not necessarily the views of CGTN.

Welcome to my friends in Beijing, where it's now Tuesday morning. My name is Randy Schekman. I'm a professor of molecular and cell biology and an investigator of the Howard Hughes Medical Institute at the University of California, Berkeley. I'm pleased to welcome, to begin the forum that you are participating in. I have had many very productive visits to China. Before the beginning of the pandemic last year I went to China six times, and I've been in several meetings of the World Laureates Association, including one that was recently held virtually in Shanghai. I look forward to the end of the pandemic so that I will be able to come back and visit China again.

Public acceptance of vaccination: That is a very serious issue in this country and elsewhere. There are many different conspiracy theories that have been circulating from ill-informed sources. Some of them believe that there are negative reactions. Some of them have made up negative reactions such as this claim that vaccination is somehow connected to autism. That is simply not true. But people believe these things – there are anecdotal examples of people who become ill after they're vaccinated, but it's very rarely proven that the vaccine had anything to do with the illness. Then there are some people who would think that the companies, the major pharmaceutical companies are looking to just make billions of dollars – or influential people like Bill Gates may have caused the virus so that he could make more money. Bill Gates has so much money. There's no reason that he'd ever want more money than this.

So all these things are just, frankly, ridiculous. And I think people need to look to respected authorities to recognize who has the knowledge of the facts in this case. In the U.S., it's someone like Anthony Fauci and in China there are equally leaders of the Chinese Academy of Sciences, who are recognized authorities in epidemiology and who can be counted on to make a factual statements about these things. And people should simply learn who are the ones who have the knowledge and to ignore those who are making up things.

The benefits of science in medical advances are incredible. In the past 20 years, through our deep understanding of the human body, we have very effective treatments now for heart disease and increasingly powerful techniques to stall the development or advance of cancer. These diseases are still the major killers in the world, but we made such progress on it. And it's all because of a deep insight into the chemical and biochemical reactions in the cells of our body. This is done by people who spend their lives studying these details. Scientists generally only care about trying to prove or trying to support a view or to attack some other theory with more evidence. This process of scientific discovery is what has allowed civilization to advance in the last several centuries. And why people would choose to reject that in favor of people who know nothing is really hard to understand.

I'd like to know from my friends in China what the young people feel their prospects are in taking positions either in universities or in research institutes or in the biotechnology companies. In the U.S., especially now with the pandemic, job opportunities in academic science will be very limited because universities have lost a lot of money. On the other hand, the job opportunities in biotechnology and in the pharmaceutical industry are growing dramatically. This pandemic will actually be a boost for those industries. Now, unlike in the past, many of my graduate students and postdoctoral fellows, want to go into biotechnology. They're less interested in going into academic jobs. So what I would like to know in China is if the same thing is true there. Are there many opportunities and academic jobs?