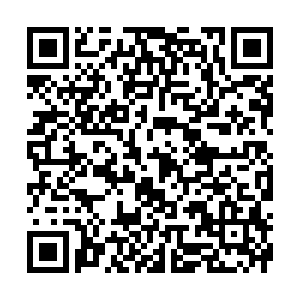 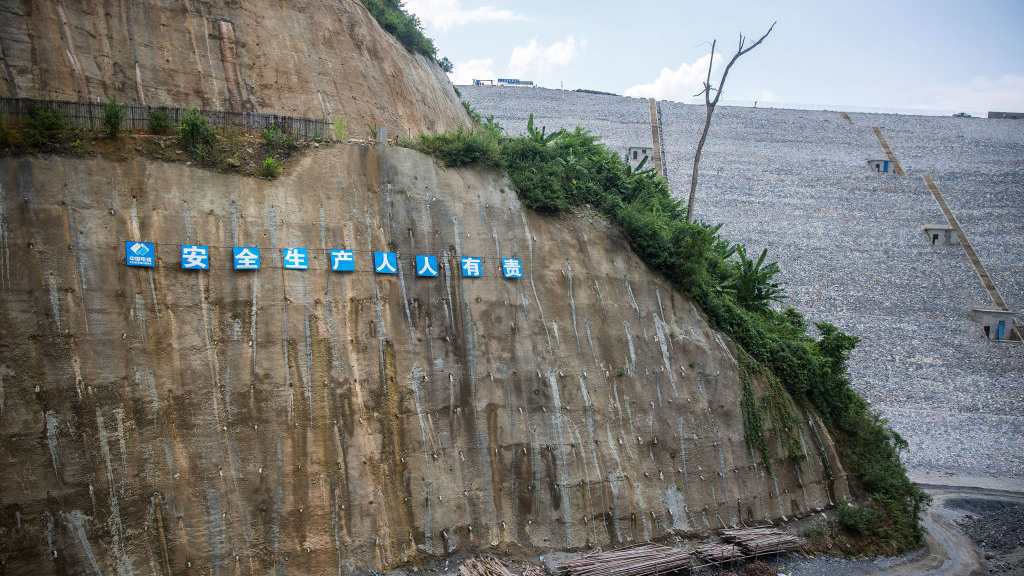 Editor's note: Hamzah Rifaat Hussain is a former visiting fellow at the Stimson Center in Washington and currently serves as an assistant researcher at the Islamabad Policy Research Institute (IPRI) in Pakistan. The article reflects the author's opinions, and not necessarily the views of CGTN.

As domestic pressure ramps up on the Trump administration after disputing the results of the U.S. Election of 2020, reports have emerged of an American funded project aimed at tracking and publishing water levels on Chinese dams along the transnational Mekong River (Lancang River in China). The project titled "Mekong Dam Monitor" and is partly funded by the State Department will be utilizing satellites to monitor activities taking place on dams present along the river, which is a lifeline for Southeast Asian states such as Laos, Cambodia, Myanmar, Thailand as well as China itself.

The rationale for increased surveillance of Chinese dams by the Trump administration, however, is contentious, and this latest decision will only widen the misunderstandings between the two great powers. There are several reasons as to why employing surveillance tactics on another sovereign state's projects also lacks merit, is controversial, and augments a threat perception that does not exist. The Mekong River is a regional case study and must be treated as such.

There exists a broad understanding that the construction of dams by a sovereign state is for the purposes of hydropower generation and regulating water flows. The Trump administration's decision to operationalize the Mekong Dam Monitor can be considered as gross interference in China's internal affairs.

The broader argument is a lack of understanding of the Mekong River's significance, dynamics, and its status to both China and its neighbors. The river, approximately 4,909 kilometers long and is the seventh longest in the world, is a major trading route between the west of China and Southeast Asia.

Aquatic biodiversity is the second highest in the world after the Amazon River in South America, where fisheries are a key lifeline for communities with an estimated economic value ranging between $3.9 billion to $7 billion annually. There exists considerable goodwill between countries such as Vietnam, Laos, and China regarding the river of which the construction of dams on the river would not constitute a flash-point based on various agreements signed between the parties involved.

If the Trump administration is citing the findings of the Mekong River Commission (MRC) report, which was presented at the Third MRC International Conference in March 2018 as a justification for monitoring China's dam construction activities, then this becomes instantly controversial. The report does equate the creation of reservoirs with lake ecosystems, which would have a negative impact on aquatic species of the rivers and affect poverty and income levels as well as GDP growth for lower Mekong Basin countries. 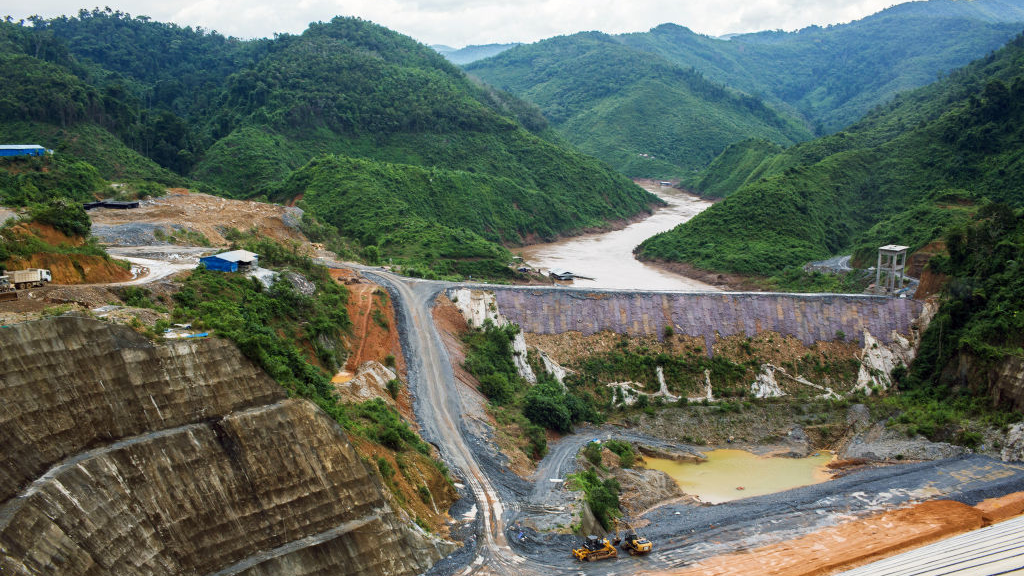 However, this assessment has been challenged by the Prime Minister of Laos, Thongloun Sisoulith, who at the 10th Cambodia-Laos-Vietnam Summit in 2018 pledged to ensure that hydropower projects were built sustainably given economic necessities between all countries.

Similarly, while the MRC report has expressed alarm at the probable reduction in the biomass of fish, it also mentions how substantial increases in agricultural profits can be witnessed in countries such as Cambodia if hydropower projects are initiated. These are key aspects of the MRC that have either been missed or sidelined while the Trump administration, via its Mekong Dam Monitor, decided to pursue the monitoring of Chinese dam projects. The implications of dams being built for countries along the Mekong River are far from conclusive based on reports.

The river is also one of the fastest-growing large river basins in the world when it comes to hydropower construction. China, Laos, and Cambodia, despite their differences, are planning to construct more dams, as the stated aim of the Laotian government to lift its nation out of poverty clearly indicates. The importance of hydropower generation is related to infrastructural development, which is critical for all states, given that Cambodia and Laos both suffer from infrastructural shortcomings that require upgrading and investments.

There are also a number of agreements inked between China and Mekong River states, such as the Agreement on Commercial Navigation on Lancang-Mekong River among the governments of China, Laos, Myanmar, and Thailand. The aim of these agreements is to cement trade and commercialism to sustain their respective national economies. Any future disputes related to a decline in fisheries, income levels, or an increase in poverty will be negotiated through dialogue, given the historic understandings already reached with Beijing from all parties.

Past research on the Mekong, such as a study by "Eyes on Earth", has also not accounted for the positive benefits of how the upstream Lancang River hydropower generation project would have on the downstream. There is also scant acceptance of how water stored in reservoirs during the flood season could actually help prevent downstream floods and droughts, which can wreak havoc on ecosystems and livelihoods for all countries.

On the subject of transparency, China had agreed to share water data earlier this year with the MRC in line with the parties seeking information for better planning. The fact that these variables have been largely ignored by the Trump administration demonstrates that the Mekong Dam Monitor is yet another brash decision to target and demonize China both systematically and unabashedly.

Both the United States and China have two different bodies working on Mekong states with the Mekong-U.S. partnership and the Lancang-Mekong cooperation governing the affairs of the river and the countries involved, respectively. The fact that various variables are left unaccounted for only demonstrates that the threat posed by dam construction on the Mekong is less on merit and being augmented for political gains.