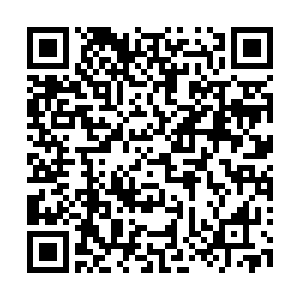 According to reports, five positions released by Shenzhen for Hong Kong and Macao applicants are in the fields of administration, finance, city planning, foreign personnel management and medical supervision, as part of its efforts to develop the Guangdong-Hong Kong-Macao Greater Bay Area.

446 applications from Hong Kong and Macao battled for the five positions. One position in the subdistrict office of Fubao community, Futian district, which is relatively near to Hong Kong, attracted 244 applicants and became a highly popular post.

This is the first time Hong Kong and Macao residents have participated in Shenzhen's civil servant recruitment tests.