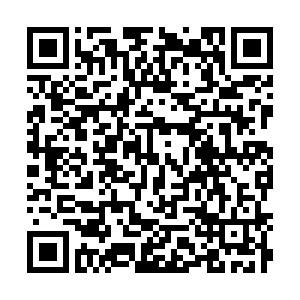 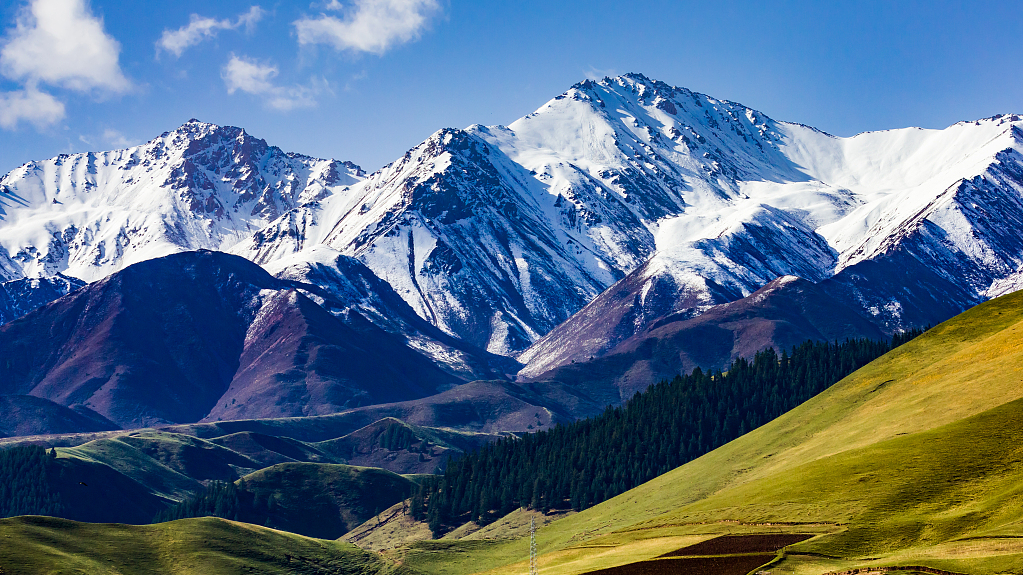 Chinese paleontologists have determined that subtropical forests once existed on the high-altitude Qinghai-Tibet Plateau about 47 million years ago, according to a paper published on Tuesday.

The conclusion was drawn based on the large number of fossils found in the Baingoin Basin at an altitude of nearly 5,000 meters during the second comprehensive scientific expedition to the plateau.

A joint team from the Xishuangbanna Tropical Botanical Garden (XTBG) and the Institute of Vertebrate Paleontology and Paleoanthropology, both under the Chinese Academy of Sciences, conducted the research on the fossils.

"After five years of systematic discovery, we found a large number of biological fossils, including plant fossils, such as leaves, flowers, fruits and even underground stems of abundant morphological types. In addition, we have also collected fish fossils and feather fossils. We have found over a thousand plant fossil specimens in more than 70 morphological types. It's very diverse," said Su Tao, a researcher from XTBG and first author of the paper.

Su said the majority of the plant fossils are most closely related to plant life in today's subtropical or tropical regions, suggesting that the central plateau, which is now cold, had a thriving subtropical forest system 47 million years ago.

By combining the findings and models, the team recreated the climate and altitude that existed 47 million years ago, revealing that the central plateau had an altitude of just 1,500 meters and an annual average temperature of 19 degrees Celsius, said Su.

"This discovery opens a window into the diversity of the Qinghai-Tibet Plateau. Meanwhile, the plants group also indicates that the plateau contributed significantly to the evolution of plant diversity in Asia and even the Northern Hemisphere," said Su.

The results of the research were published in the U.S. journal Proceedings of the National Academy of Sciences.

China launched the second comprehensive scientific expedition to the Qinghai-Tibet Plateau in June 2017, 40 years after the first. Planned to last between five and 10 years, the expedition will conduct a series of studies focusing on the plateau's glaciers, biodiversity and ecological changes, and will also monitor climate changes.