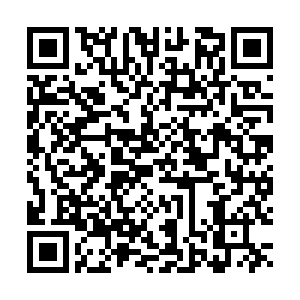 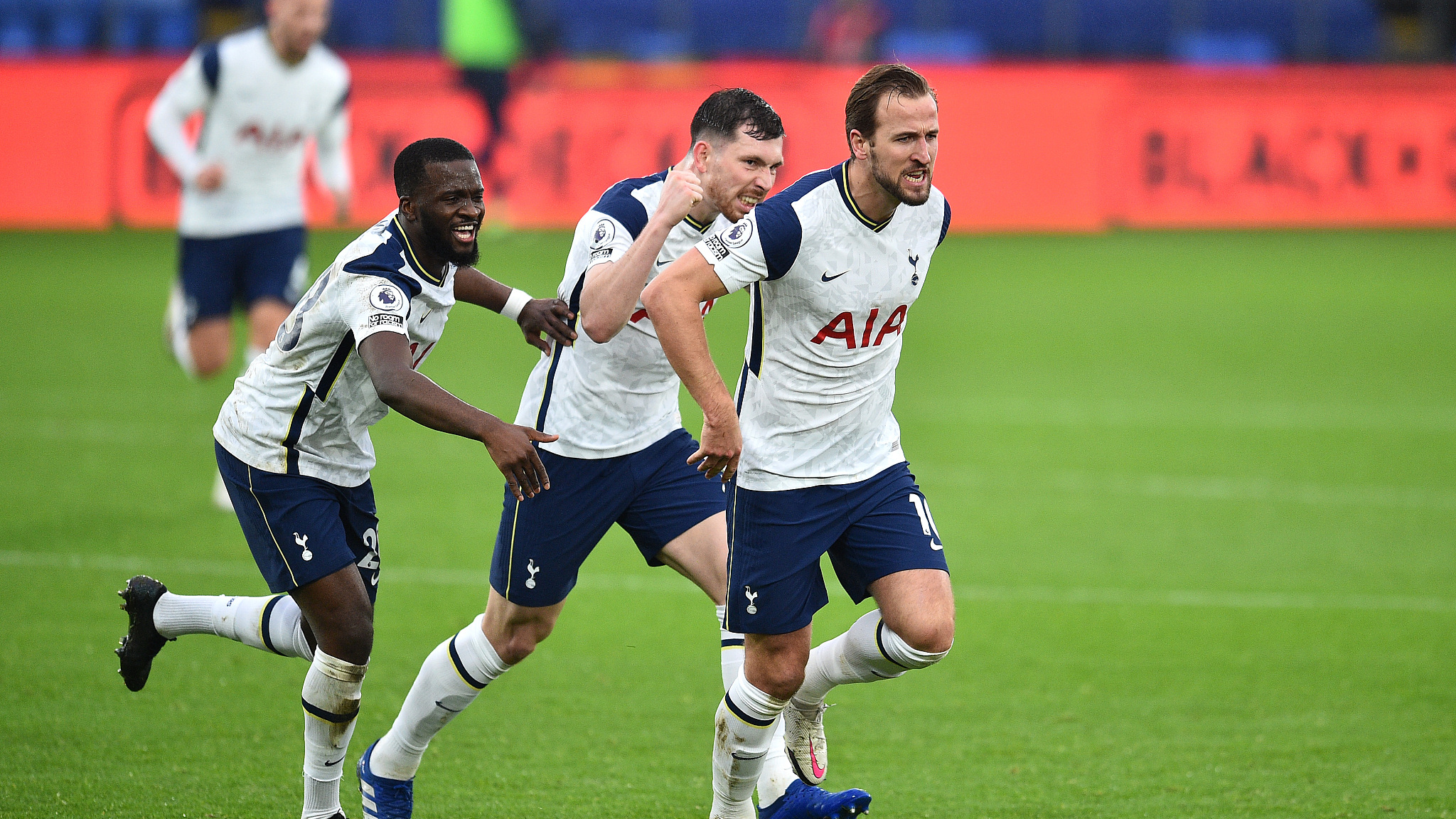 Jose Mourinho blamed a "lot of mistakes" rather than his intention to protect an early lead as Premier League leaders Tottenham were held 1-1 by Crystal Palace on Sunday.

Mourinho's men were punished by Jeffrey Schlupp's equalizer nine minutes from time for not building on Harry Kane's 15th goal of the season to open the scoring on 23 minutes.

Tottenham are now unbeaten in 11 league games, but will feel they let two points get away in their quest for a first league title in 60 years as Vicente Guaita made amends with brilliant late stops to deny Kane and Eric Dier a winner.

"We lost two points. If I look to the last 10 minutes of the game, yes, if I look at the first 45 minutes, yes, but from 45 to 75 minutes we couldn't play or build from the back and we made lots of mistakes," said Mourinho.

"I am never OK with a point, every game we go to win and if sometimes we don't win it because of credit to the opponent and sometimes it is because we should do better. Today I think it was a bit of both."

Guaita was at fault as Kane's speculative long-range effort saw him wrong-footed for the opener.

An assist from Son Heung-min made it the 12th time Kane and Son have combined for a Premier League goal this season, already just one off the record tally set by Alan Shearer and Chris Sutton in Blackburn's title-winning campaign of 1994/95. 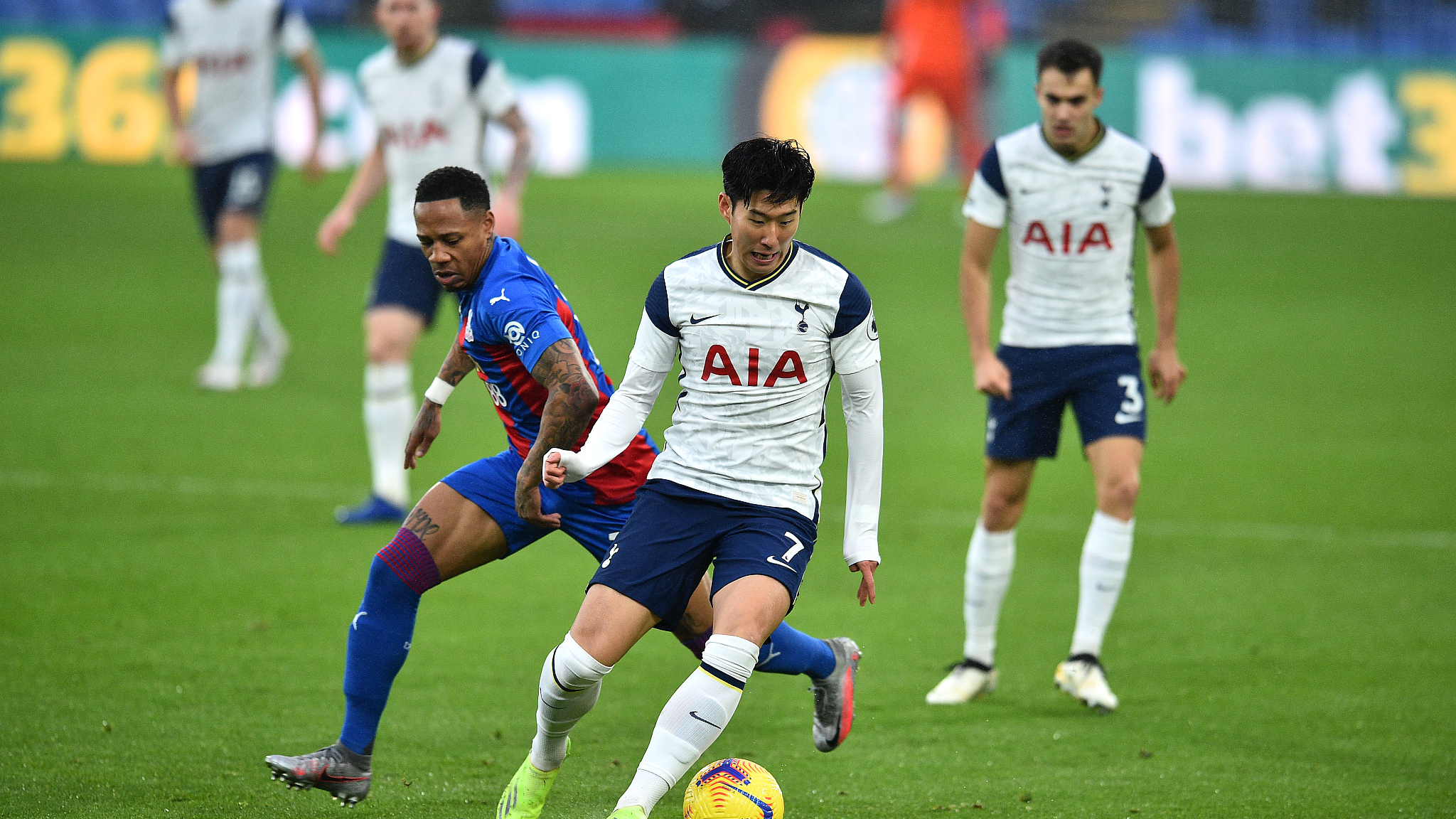 In true Mourinho fashion, Spurs then sat back to protect their lead and break out on the counter-attack.

The visitors were nearly punished just before half-time when Eberechi Eze's curling effort came back off the post.

Urged on by 2,000 fans inside Selhurst Park for the first time since March and under torrential rain, Palace continued to push after the break.

Palace's pressure was finally rewarded thanks to another goalkeeping error as Hugo Lloris failed to collect Eze's in-swinging free-kick and Schlupp was in the right place to sweep the ball into the net for the first league goal Tottenham have conceded in six games.

In Serie A, Cristiano Ronaldo converted two late penalties on his 100th appearance for Juventus in all competitions as the Serie A titleholders ground out a 3-1 win away to a dogged Genoa side.

Ronaldo, who also converted two penalties in the 3-0 win at Barcelona on Tuesday, struck in the 78th and 89th minutes, taking his tally to 10 in the league this season and 14 all competitions.

Juve, chasing a 10th successive Serie A title, are fourth with 23 points from 11 games and are still unbeaten, although they have drawn five times. Genoa, who narrowly escaped the drop last season, are one off the bottom with six points.

It took them 57 minutes to break through when Weston McKennie flicked the ball to Paulo Dybala and the Argentine beat Mattia Perin with a shot inside the near post for his first league goal of the season.

Genoa replied out of the blue four minutes later, Stefano Sturaro sidefooting past Wojciech Szczesny from Luca Pellegrini's cross to score against his old club. 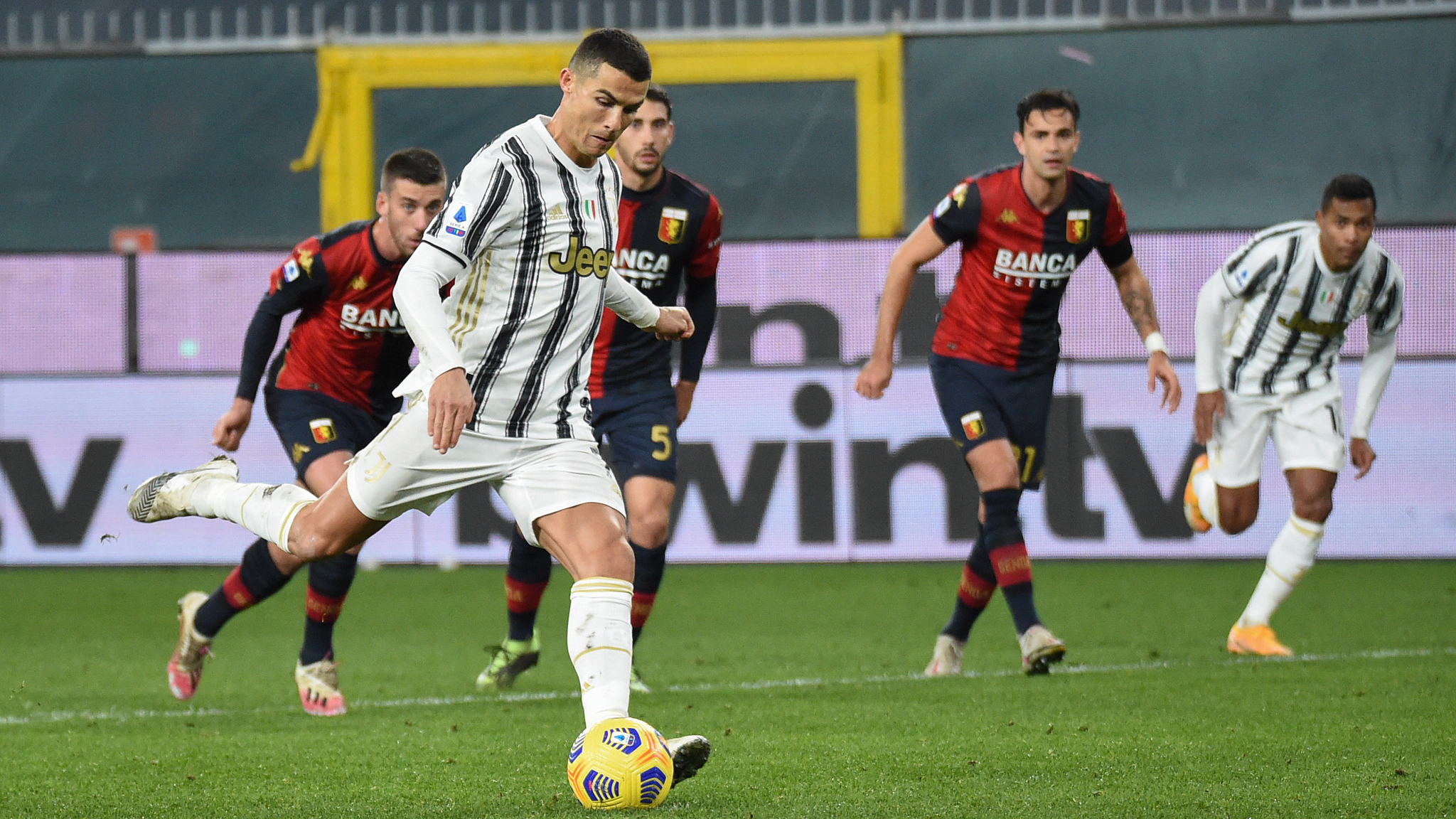 Cristiano Ronaldo of Juventus scores his second penalty to give the side a 3-1 lead during the Serie A match between Genoa and Juventus at Stadio Luigi Ferraris in Genoa, Italy, December 13, 2020. /CFP

Cristiano Ronaldo of Juventus scores his second penalty to give the side a 3-1 lead during the Serie A match between Genoa and Juventus at Stadio Luigi Ferraris in Genoa, Italy, December 13, 2020. /CFP

With 12 minutes left, Juan Cuadrado was sent sprawling by a clumsy Nicolo Rovella tackle and Ronaldo fired his spot kick into the middle of the goal.

Perin then upended Alvaro Morata after Genoa gave the ball away in defense and Ronaldo duly blasted the ball into the roof of the net.

Elsewhere, Lionel Messi dragged a nervous Barcelona to a 1-0 win at home to lift the Catalan club up to eighth, while Neymar sustained a possible bad ankle injury as Paris Saint-Germain were beaten 1-0 at home by Lyon in Ligue 1.

(Cover image: Harry Kane of Tottenham Hotspur celebrates with teammates after scoring their team's first and only goal during the Premier League match between Crystal Palace and Tottenham Hotspur at Selhurst Park in London, England, December 13, 2020. /CFP)