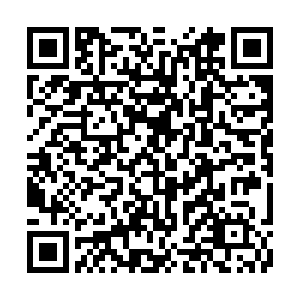 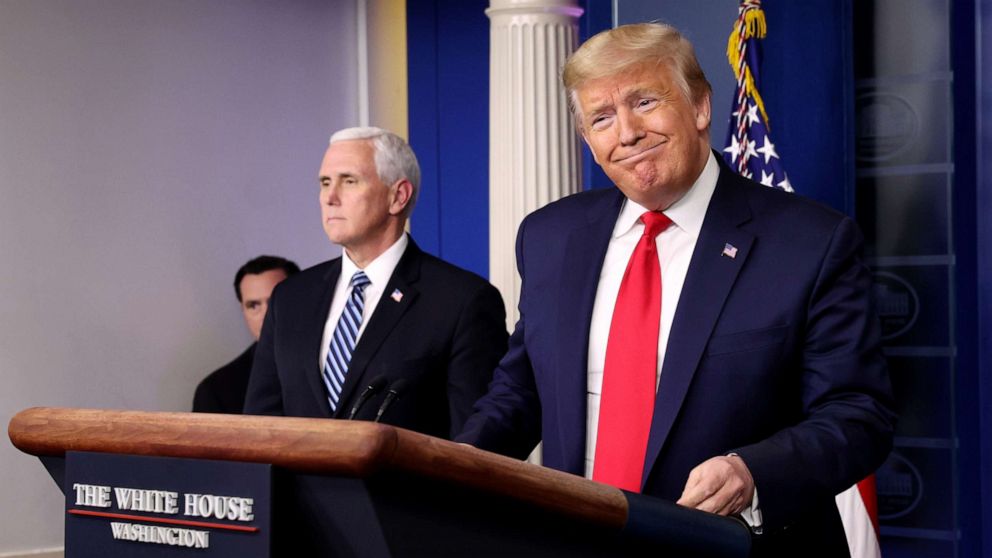 U.S. President Donald Trump, Vice President Mike Pence and other top U.S. officials will be offered the newly approved COVID-19 vaccine beginning on Monday as part of a plan aimed at ensuring the continuity of government, reported Reuters citing a source familiar with the plans.

Essential personnel at the White House and certain officials in all three branches of the U.S. government were to be vaccinated within the next 10 days, according to the source.

However, it wasn't made clear whether Trump would get the vaccine immediately, nor if President-elect Joe Biden and members of his transition team would be offered vaccinations.

The first of many freezer-packed COVID-19 vaccine vials made their way to distribution sites across the United States on Sunday, as the nation's pandemic deaths approached nearly 300,000.

Initially, about three million doses were expected to be shipped nationwide, which comes after the U.S. Food and Drug Administration (FDA) on Friday authorized Pfizer-BioNTech COVID-19 vaccine for emergency use.

"We expect 145 sites across all the states to receive vaccine on Monday, another 425 sites on Tuesday, and the final 66 sites on Wednesday, which will complete the initial delivery of the Pfizer orders for vaccine," said U.S. General Gus Perna, chief operating officer of Operation Warp Speed.

U.S. Health officials hope the American public will embrace the vaccine inoculation, even as some have voiced worries. A survey from The Associated Press-NORC Center for Public Affairs Research found that only about half of Americans are ready to get the vaccine as soon as possible.

It is unclear exactly who would receive the first shots, though healthcare workers and nursing home residents are expected to be the main recipients of the first round of 2.9 million doses.

With the emergency clearance, the U.S. becomes the latest country to authorize the Pfizer-BioNTech vaccine. The vaccine was first approved in Britain earlier this month.

Meanwhile, the White House announced to opt out for an additional 100 million doses of Pfizer's vaccine for delivery in the second quarter of 2021.

The U.S. remains to be the hardest-hit country globally by the COVID-19 pandemic, having recorded some 16.23 million cases of coronavirus and 299,093 deaths, according to latest data compiled by Johns Hopkins University.