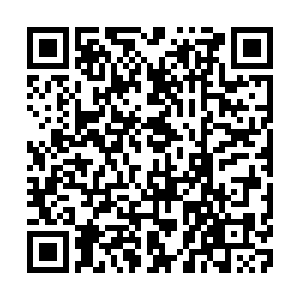 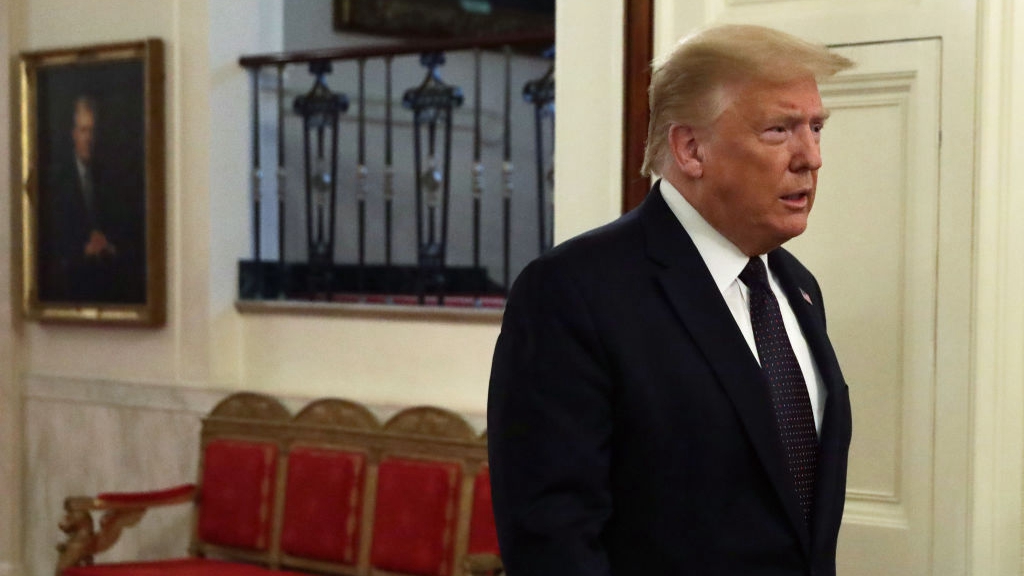 The Supreme Court declined to hear Texas' case against four battleground election states, thus paving the way for the Electoral College to certify former Vice President Biden as the U.S. President-elect next week. There won't be any realistic possibility of U.S. President Trump remaining in office after 12 pm on January 20 after that happens, so this is a fitting time to evaluate the legacy that his last four years have had on what some American strategists regard as the "Greater Middle East", which refers to North Africa, West Asia, and Central Asia. This part of the world is considered to be among the most important for U.S. interests, hence the attention paid to it.

Trump's legacy there, however, is a mixed bag of peace and provocations. Some of what he's accomplished should be celebrated, while other reported successes are much more controversial. He also arguably promulgated some objectively provocative policies which worsened regional security and counteracted the comparatively more positive aspects of his legacy. This makes his overall impact on the region debatable since different observers will of course have their own interpretations of its consequences. Nevertheless, briefly reviewing his relevant milestones should help others arrive at their own conclusions.

Beginning with the positive parts first, there's no doubt that Trump believes that his greatest accomplishment was helping to broker peace between Israel and the United Arab Emirates, Bahrain, Sudan, and most recently Morocco, which he considers to be an historic breakthrough. Although extremely controversial for many in the region, there's no doubt that all UN member states have the legal right to enter into bilateral relations with one another like what just happened. Trump has also tried to facilitate a resolution to the bitter dispute between Qatar and most of its fellow partners in the Gulf Cooperation Council (GCC), which might soon succeed. 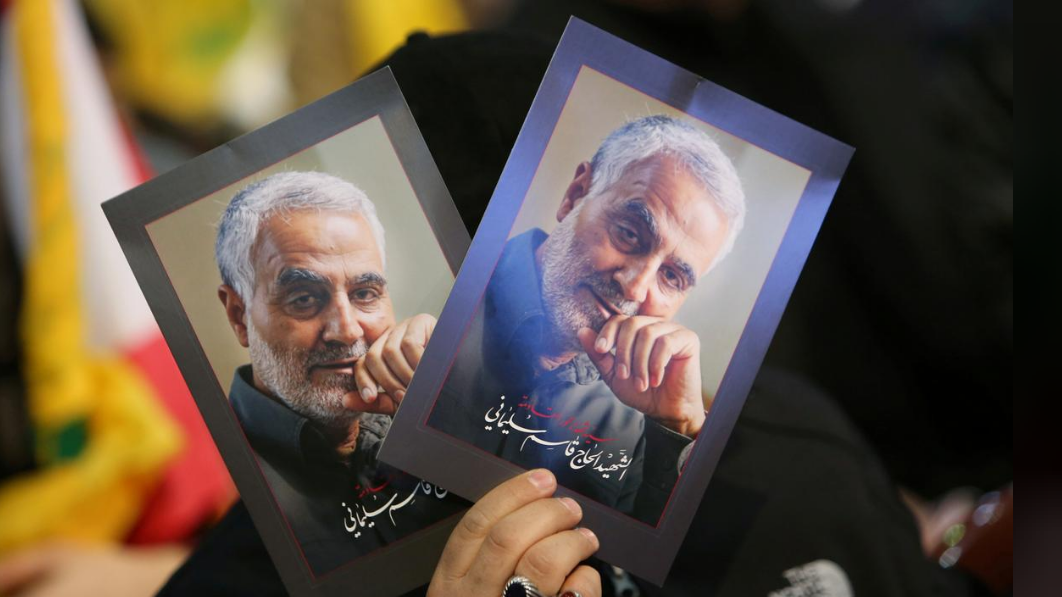 On the military side of things, Trump deserves credit for entering into peace talks with the Afghan Taliban and agreeing to drastically reduce the U.S. military presence in that war-torn country. He also ordered all U.S. troops to withdraw from Somalia as well, which is often included in U.S. strategists' conception of the "Greater Middle East" despite geographically being located in the Horn of Africa. These two developments, while criticized by opponents for potentially creating power vacuums that terrorist forces might soon exploit, speak to Trump's sincere desire to end the U.S. "endless wars".

That said, Trump also carried out some pretty provocative policies as well, most notably with regard to Iran. Not only has he practiced a strategy of so-called "maximum pressure" against it, which includes unprecedentedly crippling sanctions, but he also illegally ordered the assassination of Major General Soleimani in Baghdad at the beginning of the year. On top of that, he remains firmly in support of the GCC-led war in Yemen which the U.S. wrongly considers as a proxy war against Iran despite both the Ansarullah (popularly referred to as the Houthis by international media) and Tehran denying any military alliance.

Trump also unilaterally recognized Israeli claims to the Syrian Golan Heights and Morocco's similarly controversial ones to the disputed territory of the Western Sahara in violation of international law. In addition, he imposed more sanctions against Syria, bombed it twice after dubious claims that it carried out chemical weapons attacks in 2017 and 2018, and former envoy to Syria Jim Jeffrey admitted that one of the U.S. main goals was to impede the Syrian Arab Army's attempts to liberate the rest of their country. As a result, some American troops still remain in Syria alongside their anti-Damascus Kurdish allies, and peace talks have stalled.

Taking all of this into consideration, Trump's mixed legacy in the "Greater Middle East" actually trends towards being a very negative one. He should be applauded for withdrawing U.S. troops from Somalia and drastically drawing them down from Afghanistan, but the Israeli-Arab peace deals that he brokered are very controversial, and his naked aggression against Iran and Syria should be universally condemned, as should his unilateral recognition of Israeli and Moroccan claims to disputed territories. Nevertheless, his biographers will likely only focus on the positive aspects while spinning the rest as "defending American interests".