Download
As U.S. vaccination begins, Trump says he is not scheduled to take the vaccine
CGTN 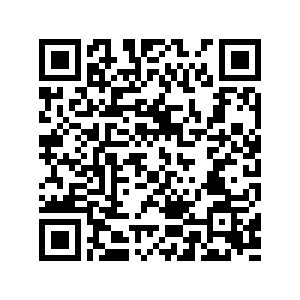 Ahead of the distribution of the newly-approved COVID-19 vaccine in the U.S., President Donald Trump on Monday tweeted that he is not scheduled to take the vaccine, adding that he looks forward to doing so at the appropriate time.

Trump's tweet came after Reuters reported that he and Vice President Mike Pence will be offered the Pfizer vaccine.

People working in the White House should receive the vaccine somewhat later in the program, unless specifically necessary, tweeted Trump.