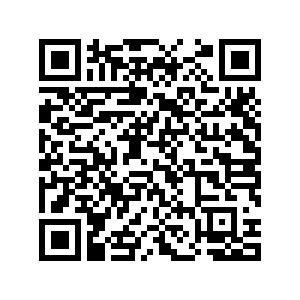 The U.S. government on Sunday confirmed reports that government agencies, including the Treasury Department and the Department of Commerce, have been hit by cyberattacks.

"The United States government is aware of these reports and we are taking all necessary steps to identify and remedy any possible issues related to this situation," National Security Council spokesman John Ullyot said.

"We can confirm there has been a breach in one of our bureaus. We have asked the Department of Homeland Security's Cybersecurity and Infrastructure Security Agency (CISA) and the FBI to investigate, and we cannot comment further at this time," said Ullyot.

The hack was first reported by Reuters. According to the report, the elaborate cyber hack was launched on the Treasury Department as well as the Commerce Department's National Telecommunications and Information Administration (NTIA), a U.S. agency that is tasked with crafting internet and telecommunications policy.

Sources told the outlet that the hack was so serious it led to a National Security Council meeting on Saturday.

A Treasury Department spokesperson deferred comment to the NSC. A spokesperson for the Commerce Department also confirmed the breach, adding that it has "asked CISA and the FBI to investigate" but declined to comment any further.

CISA said in a statement that the agency has been working closely with its partners regarding "recently discovered activity on government networks."

"CISA is providing technical assistance to affected entities as they work to identify and mitigate any potential compromises," according to the statement.

An FBI spokesperson said it can "neither confirm nor deny details related to any ongoing investigation," citing the agency's standard practice.