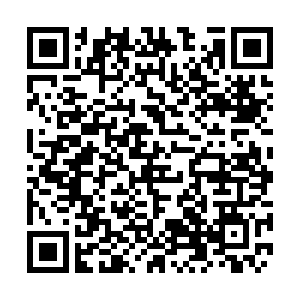 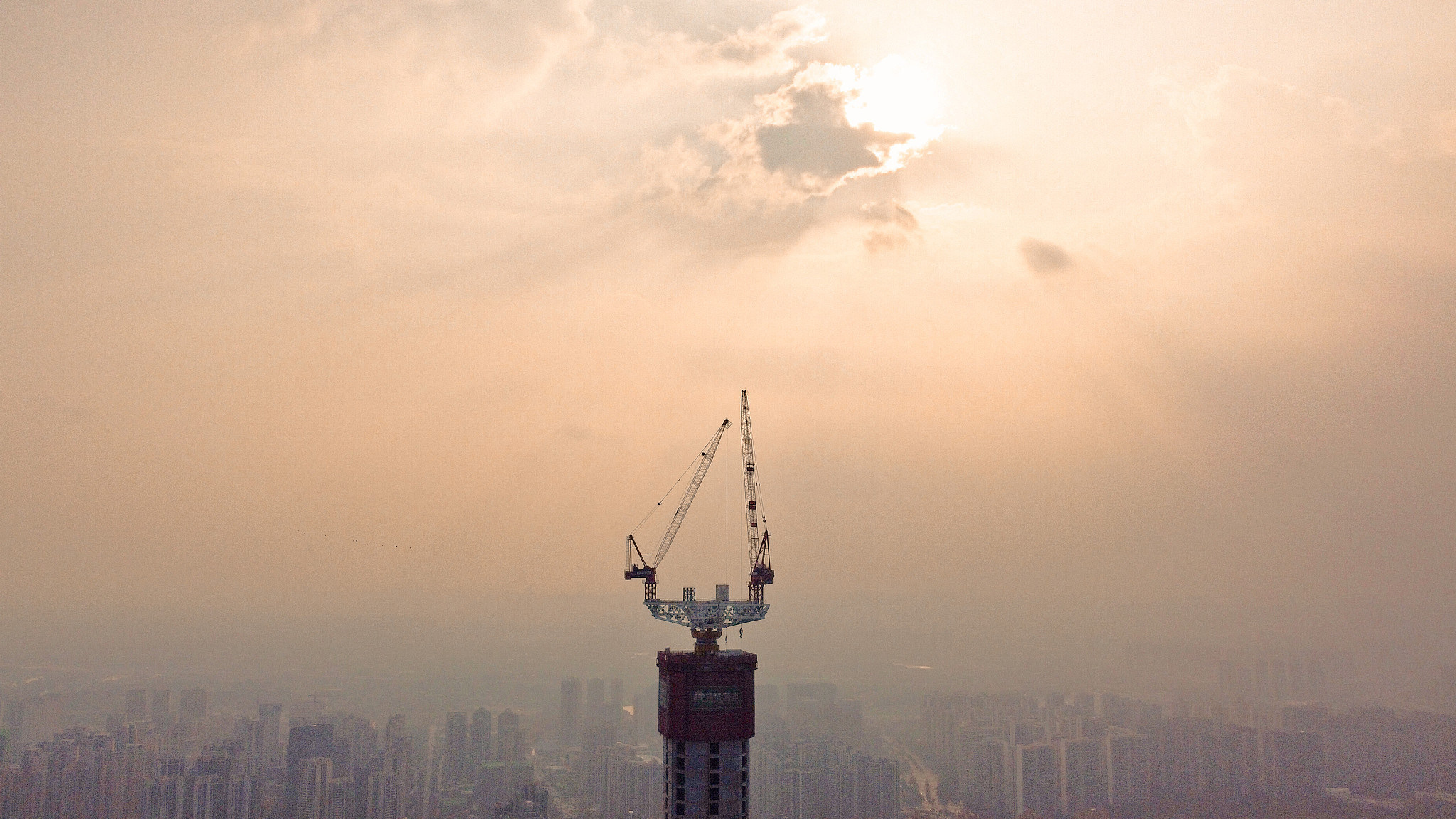 It's not an overstatement to say that the West, especially the U.S., misunderstands China. This is evidenced by constant calls from Western officials to bring down the Chinese system. Then, while certain Western leaders slander China, even the slightest pushback from individual Chinese diplomats is labeled "wolf-diplomacy."

This Western misunderstanding has arisen, in part, due to an inability to distinguish China's temporary developmental aspects from its actual aims. For example, with the end of the "iron rice bowl" era,  Western scholars, without understanding China's socialist system, had resorted to classifying China as a neoliberal state. This has led to Western socialist parties, who can't get elected without acquiescing to Western corporate interests, distancing themselves from China's reforms.

Scholars on the right, who also feed into Western politicians' understanding of China, due to universalizing the West's own experiences, wrongly view China's rise as being equal to the rise of a Western power. Thus, China's rise, if like the U.S. and Britain's, would lead to colonialism and genocide. Indeed, both these false narratives have been implemented to smear the Belt and Road Initiative (BRI) and combatting extremism in Xinjiang.

Socialism with Chinese characteristics clearly states that China aims to create socialism in the short term and communism in the long run. Moreover, the development of the market is not contradictory to achieving these aims but an essential prerequisite. As such, developing capital while avoiding its negative aspects is highly encouraged. 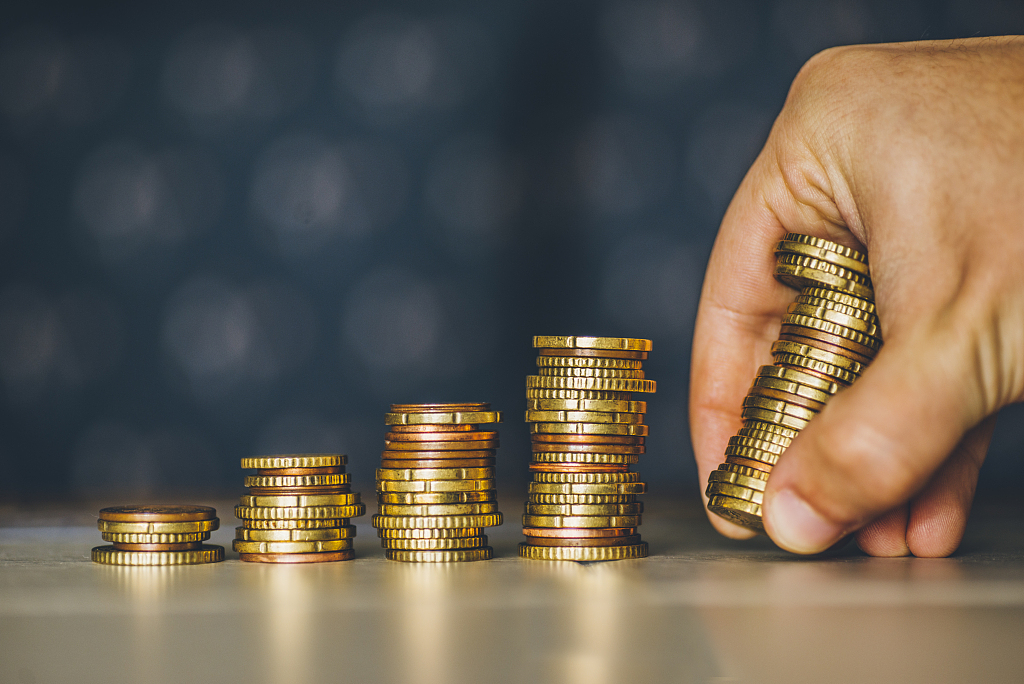 Those on the left who believe that only through liberal democracy can socialism be built should be mindful of the limitations of their system thus far. For example, the British Labour Party under Tony Blair, elected for their socialist credentials, ended up taking a leading role in the neo-imperialist invasion of Iraq in 2003.

Those on the right who believe in capitalism as the be-all and end-all should be mindful that one of the main tools used by capital, the market, is strongly advocated by China. Indeed, China is constantly engaged in improving its market system. However, the caveat is that capital needs should not undermine the social needs of all. As such, capital is not allowed to take a domineering role over the media, civil society and political affairs.

If the West is correct, and there is no more efficient system than liberal democracy, which allows for the capturing of the media, civil society and political parties, then the West has nothing to fear from China's socialist aims.

Already the hackneyed belief that China can only copy has all but been transcended. Indeed, this belief stemmed from misunderstanding China as well. China never intended to remain forever in neoliberal subjugation where it only made stuff for others. In addition, the West had got so used to assuming only their system could produce rapid technological advancements they fooled themselves into believing that markets and capital subordinate to the state would lead, in China, to a USSR-style collapse.

Furthermore, China is making technological strides in several fields. On December 2, China's State Council issued a circular detailing its ambition to develop a weather modification system by 2025 that will be able to induce artificial rainfall beyond 5.5 million square kilometers, which is more than half of China’s total area. China also has advanced space technology as demonstrated by its recent Chang-e 5 lunar landing on December 4.

On the same day, Chinese scientists also claimed they had built a quantum computer that can perform computations nearly 100 trillion times faster than the world's most advanced supercomputer. While China is building a 10-billion -U.S.-dollar National Laboratory for Quantum Information Sciences, the Trump administration provided 1 billion U.S. dollars in funding research into AI and quantum information this year.

As such, Western dominance, which has been largely based on its technological superiority in all fields, will soon come to an end. There is no more time for misunderstandings. If the West does not want to eventually lag behind in technology and ideas, then it must rationally choose the path of peaceful cooperation and mutual learning.