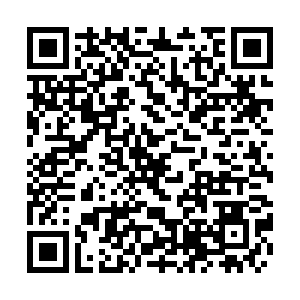 In his message, Xi said that China and Somalia have been supporting and understanding each other since the establishment of their diplomatic ties, noting that since the outbreak of the pandemic, the two sides have been jointly fighting against the COVID-19 pandemic.

China attaches great importance to the bilateral ties, Xi said, adding that he is ready to work with the Somali president to deepen the two countries' cooperation within the framework of the Belt and Road Initiative (BRI), benefiting the peoples of both countries.