Download
For China's youth, big cities are for careers, smaller ones are for home ownership
By Chen Tong 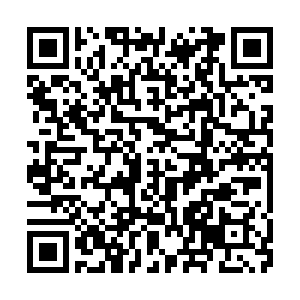 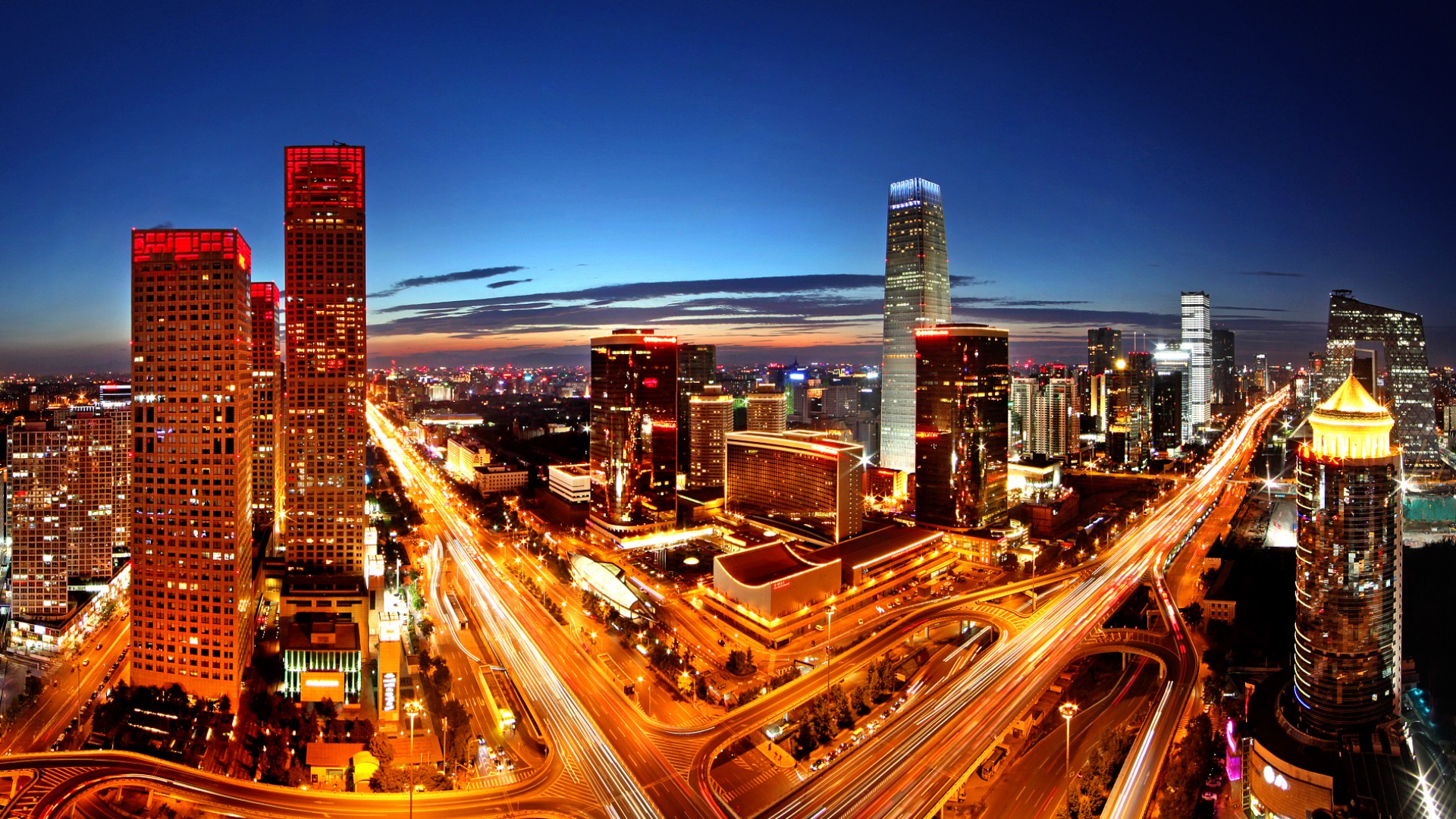 China's first-tier cities have strict limits on apartment purchases to control speculation in the housing market. But with potential buyers in bigger cities being turned away, many young aspiring homebuyers are turning their attention to smaller cities.

Wang Siyu has been working in Shanghai for nearly two years. She is planning to purchase an apartment in nearby Huzhou in the eastern province of Zhejiang as an investment. The city is just a two-hour drive away from Shanghai.

Purchasing restrictions in cities near Shanghai are not as strict as in the megacity. In Huzhou for example, non-residents need to make only a 40-percent down payment, much less than in Shanghai.

While more people are now commuting between Shanghai and nearby cities every day, some of the young professionals buying apartments in other cities are doing it purely for the sense of security they get from owning property.

A survey conducted by news website 36Kr found that more than 60 percent of young people working in first-tier cities have already bought or are planning to buy in second- or third-tier cities.

In China, the older generation has always had the idea of preparing an apartment for marriage, and it turns out that most of the younger generation now has the same idea.

The 36Kr survey said that 75 percent of young people nationwide have not yet purchased apartments, but that 70 percent of them want to.

Independence and a sense of security, marriage and children's education are among the main reasons they give for wanting to own a house.

"For young people, property is like a shelter, especially this year because of COVID-19. Travel is limited. For safety reasons, people tend to stay at home. Having their own property can not only improve the living experience, but also enhance the psychological sense of security and belonging," said Yang Yulei, senior analyst at Shanghai Lianjia.

"For young people who plan to establish a family, property is a must-have. In our culture, people tend to prepare property before marriage. This has become one of the driving forces for many young people to buy a property."

A report from apartment rental website Ziru said that some 40 percent of renters in first-tier cities actually own apartments in cities elsewhere.

So while China's younger generation is often thought to think differently than their parents, it seems they are not rushing to cast aside the traditional desire to buy an apartment – just not necessarily in the cities where they are developing their careers.